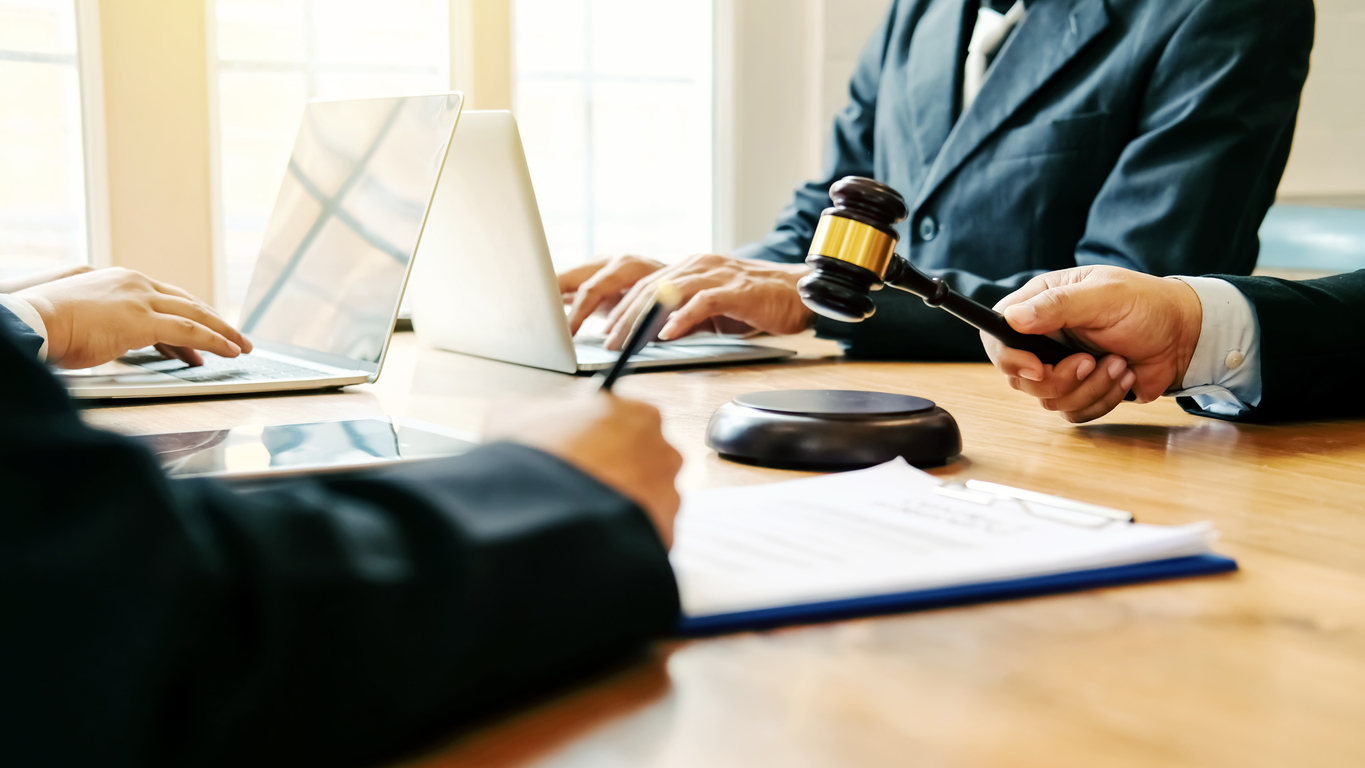 The future of FOX Bet, uncertain since its inception in 2019, became even more so after an arbitrator in New York cleared most of the lingering issues surrounding Fox Corporation’s plans to acquire a stake in FanDuel.

Last Friday, an arbitration tribunal of Judicial Arbitration and Mediation Services (JAMS) ruled that Fox has the option to acquire 18.6% of FanDuel from Flutter Entertainment based on a valuation of $20 billion.

JAMS also ruled that Fox can acquire up to 50% of The Stars Group (TSG) US — a subsidiary of Flutter that includes FOX Bet, Super 6, and PokerStars US — but Fox will have to jump through some hoops in order to make that happen.

Or, Fox could just walk away and keep the FOX Bet name for future use. The tribunal gave Fox until August 2023 to decide.

FOX Bet has been at the center of an awkward relationship between Flutter and Fox for several years.

When Fox and TSG announced a 25-year partnership in May 2019, the plan was to combine TSG’s media presence with the assets of FOX Sports to help launch a new online sport betting product — aka FOX Bet.

At the time, then-CEO Rafi Ashkenazi said TSG believed the media and sports betting partnership with Fox “uniquely positions us to build a leading betting business in the US.” The partnership also included the aforementioned option for Fox to acquire a 50% stake in TSG’s businesses in the US — what would eventually become TSG US.

FOX Bet initially appeared to have a promising future. The online sportsbook launched in New Jersey and Pennsylvania in September 2019, under the land-based casino licenses of Resorts Casino and Mount Airy Casino Resort, respectively. In the Garden State, FOX Bet NJ would eventually replace the TSG-brand sportsbook, BetStars.

The landscape quickly changed. Paddy Power Betfair — which had acquired FanDuel in May 2018 and rebranded itself as Flutter in March 2019 — would acquire TSG in October 2019.

Flutter-Fox Partnership Could End in August 2023

Considering that Flutter (as Paddy Power Betfair) had agreed to a $770 million deal to acquire a 61% stake in a new company that included FanDuel, the long-term future of FOX Bet has been in question since Flutter bought TSG.

To put it plainly, Flutter knew it was getting lightning in a bottle for online sports betting when it bought FanDuel and likely coveted TSG for its poker platform.

FanDuel is currently the most popular online sportsbook in the US in terms of handle and revenue, while FOX Bet is one of the smallest online sportsbooks by both metrics in New Jersey and Pennsylvania. Those facts suggest Flutter may not be willing to devote too many resources to boosting FanDuel’s rival, FOX Bet.

Fox likely figured as much and complained to JAMS that Flutter had failed to provide reasonable resources to support FOX Bet. The tribunal disagreed, and in doing so cleared the way for Fox to buy a 50% stake in TSG US.

But the tribunal also ruled that if Fox wants to acquire a stake in TSG US, it must become licensed in all of the jurisdictions where the TSG US brands are live.

Flutter and Fox could dissolve their partnership in August 2023, the tribunal said. If either company decides to do so, FOX Bet would cease operations in four states — Colorado, Michigan, New Jersey, and Pennsylvania.

Under the break-up scenario, Fox would retain the FOX Bet name for possible future use while Flutter would keep PokerStars US and Super 6.