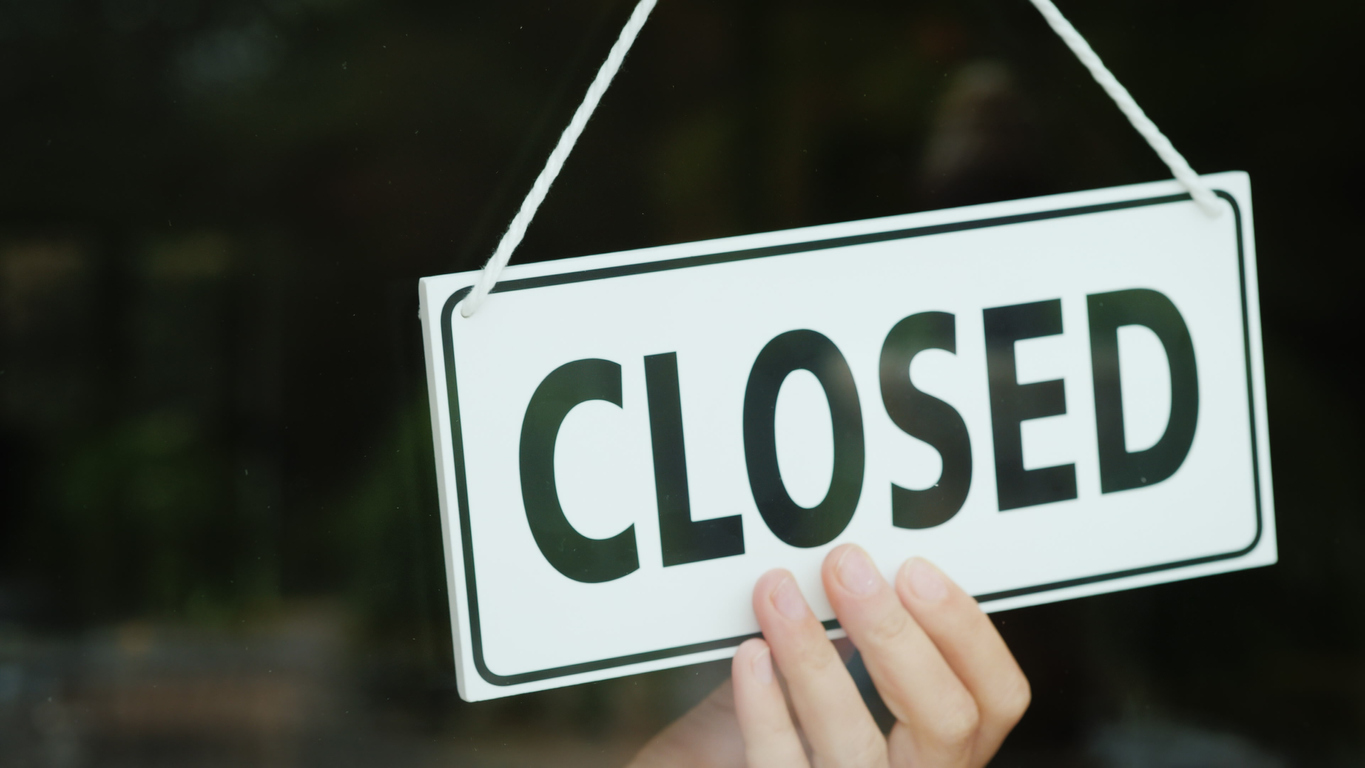 We are gathering all relevant information and will subsequently work with the licensee to ensure the smooth cessation of operations and appropriate protection of the betting public. In an exclusive, regulators in Arizona and Iowa told US Gaming Review that it was monitoring developments to ensure that customers in both states aren’t harmed by the sudden shutdown of Fubo Sportsbook.

On Monday, parent company FuboTV said it had concluded the “strategic review” of its sports betting business first announced back in August and had determined that the venture was not profitable. Fubo was hoping for an investor to help bankroll the enterprise, but was unsuccessful.

Fubo Sportsbook was live in three states when the shutdown was announced: Arizona, Iowa, and New Jersey.

Max Hartgraves, a spokesperson for the Arizona Department of Gaming, said the regulator was notified of Fubo’s plans on Monday.

“We are gathering all relevant information and will subsequently work with the licensee to ensure the smooth cessation of operations and appropriate protection of the betting public,” Hartgraves said Wednesday.

Iowa Racing and Gaming Commission (IRGC) Administrator Brian Ohorilko expressed a similar sentiment. On Thursday, Ohorilko said the IRGC “does not have any material concerns with the announcement by Fubo and their plans to wind down operations.

“The primary focus is ensuring that customers receive any funds and that wagers are settled as prescribed in the Fubo house rules and IRGC rules. Our office has been in contact with Fubo, and all indication is that this will occur without hesitation. There are various other regulatory requirements (i.e., testing of technology, annual revenue reports, risk assessment testing, etc.) that we would like to see conducted and settled accordingly. The status of some of that is uncertain.”

Fubo Websites Were Temporarily Down

Fubo had disabled its entire website in Iowa at some point but had brought it back up with the betting functionality disabled. Ohorilko said Fubo had presented a plan to the IRGC where the operator would bring the website back up for 30 days “so customers can withdraw funds.” The plan also called for Fubo to send a check to customers that still had funds remaining after 30 days.

“This is not something that we had the ability to approve, and we received a few calls from the public when the website was down,” Ohorilko said. “We believe notification to customers could have been handled better. However, we are comfortable with the steps to handle the player liability.

“We have confirmed the player reserve required by rule is in place and will remain in contact with Fubo to monitor the payment of funds to customers.”

Representatives for the New Jersey Division of Gaming Enforcement (NJDGE) did not return a message seeking comment on steps to ensure player protections following Fubo’s announcement.

Fubo Sportsbook launched in Iowa in November 2021 through a partnership with Casino Queen Marquette, a riverboat casino. The following month, it launched in Arizona under the land-based casino license of Harrah’s Ak-Chin Casino, a tribal property owned by the Ak-Chin Indian Community and operated by Caesars.

In New Jersey, the sportsbook went through a soft launch period that began in August. An official launch followed in September. Fubo Sportsbook operated under the Caesars license in the state.

Fubo said that while several unnamed parties had expressed interest in acquiring Fubo Sportsbook, none of the opportunities “would have allowed Fubo to lower its funding requirements and generate sufficient returns to shareholders.”

Looking for somewhere to bet on your favorite teams? Our Guide to the Best US Sportsbooks has all the info you need to get started!