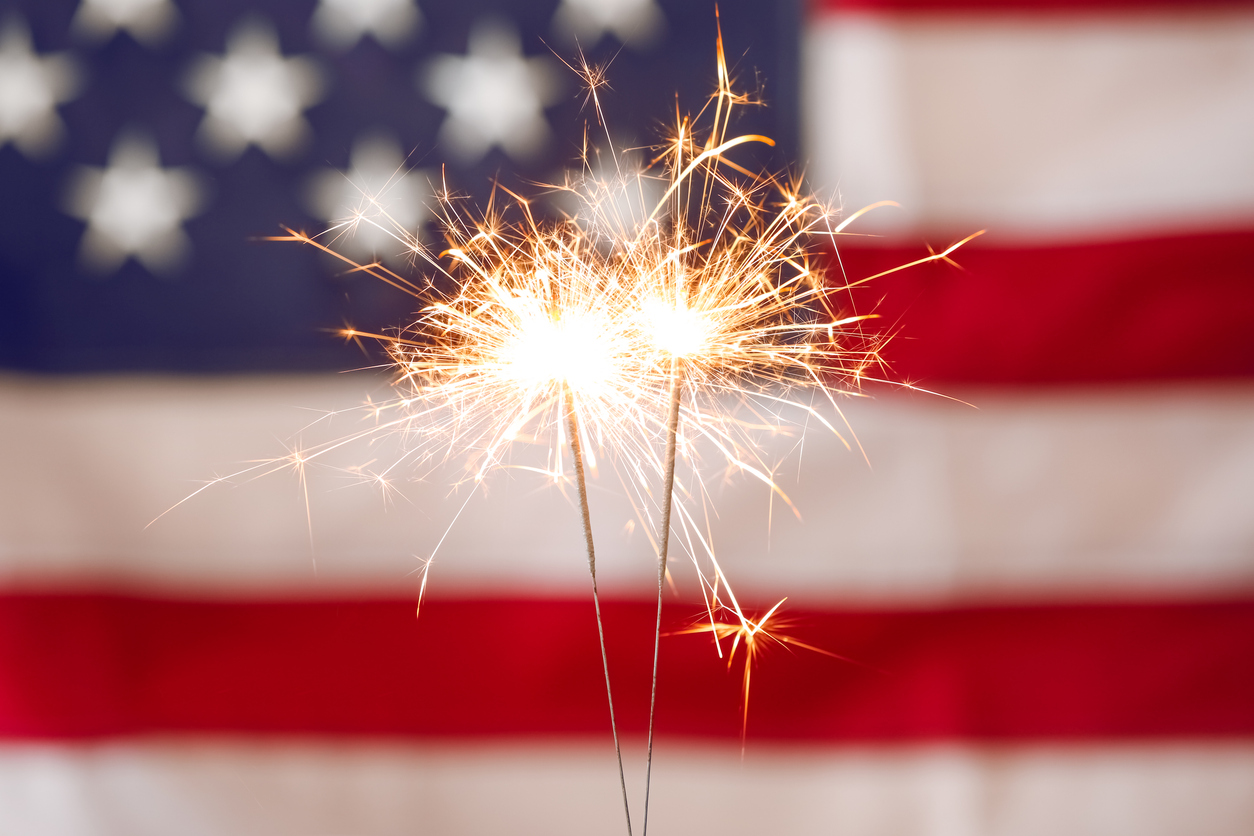 The idea that the Wire Act will ever be expanded to cover interstate lottery, mobile casino, or [online poker] is dead and buried. A federal district court judge handed IGT and the gaming industry a victory Thursday after ruling that the federal Wire Act applies only to “bets or wagers on any sporting event or contest.”

Attorneys who specialize in US gaming law said the ruling in the US District Court for the District of Rhode Island was expected and should ease the real money US online poker industry’s fears that the Department of Justice (DOJ) could prosecute other gaming companies for activities related to sports betting.

“This is not a surprise,” Jeff Ifrah of Ifrah Law PLLC told US Gaming Review. “The idea that the Wire Act will ever be expanded to cover interstate lottery, mobile casino, or [online poker] is dead and buried.”

In a 24-page ruling, District Court Judge William Smith said he disagreed with the government’s two-pronged argument that IGT doesn’t face a credible threat of prosecution and that prosecution following a separate ruling in the case New Hampshire Lottery Commission (NHLC) v. Barr made such a move impossible.

“Neither argument is persuasive,” the judge wrote. Smith denied the DOJ’s motion to dismiss the case and granted IGT’s request for summary judgment.

In a statement Friday, IGT said that it was “very pleased about the outcome of our Wire Act litigation to provide greater legal certainty and protect our company and customers.

“This favorable court ruling ensures that wherever IGT’s US business is located, the Wire Act’s application will be limited to sports betting and not other types of gaming.”

IGT is the largest provider of iGaming and lottery services in the US.

The dispute involved conflicting opinions issued by the DOJ’s Office of Legal Counsel (OLC) during the Obama and Trump administrations.

In 2011, the Obama DOJ opined that the Wire Act applied only to sports betting. But the Trump DOJ disagreed with that position and reversed course in 2018.

A ruling in the NHLC case followed. According to the 2021 ruling of the First Circuit Court of Appeals, the Wire Act only applies to online sports betting. The Biden DOJ had a June 2021 deadline to appeal that case but declined.

The uncertainty compelled IGT to sue the Biden DOJ in the Rhode Island district court in November 2021.

Ruling Technically Only Applies to IGT

Gaming law attorneys say the government’s position was flawed from the start.

“The DOJ tried to hold on to the federal government’s control over non-sports internet wagering by using the Wire Act and some rather convoluted interpretations urging that this law applied to all forms of wagering,” said Jeffrey Silver. “The Rhode Island decision is the latest of several court rulings in commercial cases that didn’t accept that premise.”

Anthony Cabot, Distinguished Fellow in Gaming Law at the Boyd School of Law, University of Nevada-Las Vegas (UNLV), said the ruling “provides IGT with protection that the DOJ will not attempt to impose criminal sanctions under the Wire Act against it in the US.”

But he added that the ruling technically does not extend to other companies outside the First Circuit, including Maine, Massachusetts, New Hampshire, Puerto Rico, and Rhode Island.

“Still, it is unlikely that the DOJ will take such criminal action against other parties under the Wire Act for state-authorized non-sports-related gambling, given the case precedent,” Cabot said.

Silver concurred. “Poker and live casino game operators may see this as encouraging news for their internet wagering plans in general, [but] the gaming industry should still move forward cautiously — not only to the wishes of state regulators but because this decision is only applicable to the First Circuit and may not necessarily become the universal template for the rest of the country.”

Gregory Gemignani, an attorney with Dickinson Wright PLLC, said the ruling provides the industry “some clarity, but it’s not something you could absolutely rely on because the court was specific that this just applies to the plaintiffs. But that’s not unusual, either.”

DOJ Could Appeal, But Unlikely Under Biden

What happens next is unclear.

Gemignani said the DOJ could appeal. He said the ruling in the IGT case “wouldn’t necessarily prevent them from using the Wire Act against somebody else. But the Biden DOJ has never had any particular appetite for enforcing or advancing the opinion that came out in the Trump years.”

He warned that that could change if the GOP reclaims the White House in 2024.

Cabot said he doubted the DOJ would appeal, but added that he was “still bewildered why they simply do not acknowledge that the Wire Act does not apply and revert to the logical non-political opinion issued in 2011.

“Still, if Congress cared about solving policy issues instead of partisan politics, there is much to fix in the Wire Act, given the rapid proliferation of sports wagering.”

Saiber LLC’s Jeremy Kleiman said he saw two possible scenarios: Congress could either amend the Wire Act or an appellate court for a different circuit could issue a ruling inconsistent with the First Circuit’s IGT case. Under the latter scenario, the issue would “ultimately be decided by the US Supreme Court,” Kleiman said.

Gemignani said the ruling could encourage the Biden DOJ to disavow the OLC opinion from the Trump DOJ — a move that attorneys general from 25 states and the District of Columbia urged it to take in June 2021.

“I just don’t think it’s a priority for the DOJ,” Gemignani said. “There are a lot of things on their plate right now.”

_Learn more about the Wire Act and Multi-State Online Poker »}