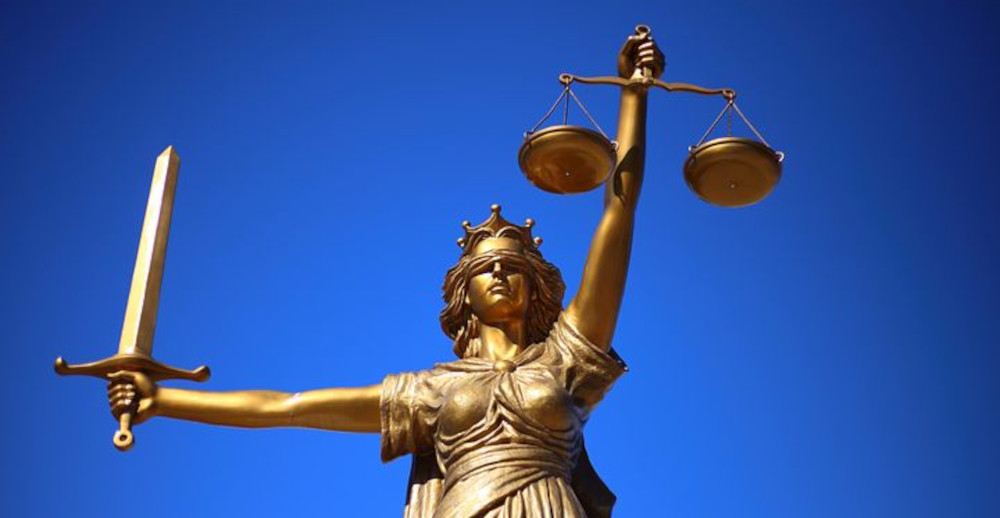 Attorneys who specialize in US gaming law say IGT and its US-based subsidiary are likely to prevail in its lawsuit against the Department of Justice (DOJ) over the Wire Act. But what happens next remains unclear.

Last week in District Court for the District of Rhode Island, IGT said an opinion issued by the DOJ’s Office of Legal Counsel (OLC) in 2018, during the Trump Administration, has forced the company to choose between costly restructuring or running the risk of prosecution. IGT, the largest provider of iGaming and lottery services in the US, asked the court to declare the 2018 opinion “contrary to law.”

The Trump DOJ had opined that the federal Wire Act applies beyond sports betting, reversing an opinion issued in 2011 by the Obama DOJ to the contrary. In the case New Hampshire Lottery Commission v. Barr, a district court in New Hampshire ruled against the Trump DOJ in 2019 and the First Circuit Court of Appeals upheld that ruling in January.

Although the Biden DOJ declined to appeal before a deadline to do so in June, it has remained mum on the issue since. The department’s silence continues to frustrate the industry.

Anthony Cabot, Distinguished Fellow in Gaming Law at the Boyd School of Law, University of Nevada-Las Vegas (UNLV), told US Gaming Review that if the Rhode Island District Court rules on IGT’s complaint, “IGT would almost certainly win. Rhode Island is in the same appellate circuit that upheld the New Hampshire decision.

“If this went to a court decision, IGT would press for a decision that had broader implications than the impact of the 2018 opinion on its Rhode Island operations.”

Cabot added that “the better case scenario is for the DOJ to repudiate its blatantly incorrect and politically motivated 2018 opinion and reaffirm the proper analysis from its 2011 opinion that the Wire Act only applies to sports wagering. This may be the course the DOJ takes as it is correct, expedient and cost efficient.

“The gaming industry more generally needs to be proactive and convince Congress to amend the Wire Act to assure its viability against illegal operators while removing any ambiguities and unnecessary burdens on state-authorized sports wagering. This should not be difficult as the Wire Act is poorly drafted and outdated.”

Jeff Ifrah, of Ifrah Law PLLC, said he thought it was unlikely that the Biden DOJ “issues a statement about this case or clarifies its opinion. I think IGT wins this case and hopefully earns the decision and protection it hopes for.”

IGT’s complaint isn’t the first attempt made to try to pin the DOJ to clarify its position. Attorneys general (AGs) from 25 states and the District of Columbia sent a letter to Attorney General Merrick Garland in June urging the Biden DOJ to disavow the opinion from the Trump era.

“I am not entirely sure what will happen next,” said Gregory Gemignani, an attorney with Dickinson Wright PLLC. “The Biden DOJ has signaled that it has no intention of relying on the 2018 opinion.”

Gemignani said the DOJ “could rescind the 2018 opinion and the matter would be moot,” a scenario that matches what the AGs called for in their letter to Garland. “However, whether the DOJ will do so remains unknown.”

Jeffrey Silver, of counsel with Dickinson Wright, said the Biden DOJ’s agenda “is focused on other matters that are the priority of the administration. Gaming is not one of them and never has been. Courts are reluctant to issue broad decisions, so there is a likelihood that the issue will remain ‘unsettled.’”

The attorneys were divided over IGT’s assertion that the First Circuit’s ruling applies only to the plaintiffs in that case, meaning the 2018 opinion by the OLC remains DOJ policy.

“Yes, that is why IGT wants clarity,” Silver said, agreeing with the company’s take on the matter. “They do business in many jurisdictions besides the First Circuit and must demonstrate to the various state gaming regulators that it is in compliance with federal law.”

Gemignani said that when the District Court for the District of New Hampshire ruled against the Trump DOJ and its 2018 OLC opinion in June 2019, the court had “limited its opinion to the actual litigants and specifically declined to extend its opinion to include others.”

“Therefore, IGT is correct that the New Hampshire District Court opinion is, by its own words, limited in its application,” Gemignani said.

Cabot said that while IGT is “technically correct” in its assertion, “the precedent set by the New Hampshire case, the appellate decision by the First Circuit and the decision by the Biden DOJ not to appeal to the Supreme Court makes any attempt to enforce the 2018 opinion very unlikely.”

Ifrah said he was not aware that the 2018 OLC opinion remains DOJ policy.

“I have seen zero evidence of that,” Ifrah said. “While it is true that the New Hampshire case protects NeoPollard specifically, no one can possibly believe this administration will use the 2018 opinion against this industry. Even a future administration would be unlikely to do so. The New Hampshire ruling was extremely well researched, written and analyzed. It was extremely persuasive.”

In its complaint, IGT said the DOJ had offered “only the promise of a 90-day heads up before it can subject IGT’s lottery business to the Wire Act.” Cabot and Ifrah said that was not typical.

“[It] may be a ploy by the DOJ to convince the court to avoid making a definitive ruling on the basis that the controversy is not ripe for review until the DOJ actually threatens IGT’s business,” Cabot said. “Why the DOJ would want to kick this can down the road to leave an incorrect opinion pushed by Trump to placate campaign supporters would be puzzling.”

Ifrah added that the Deputy Attorney General at the time, Rod Rosenstein, had “promised [a 90-day review] when the 2018 opinion was first issued.”

Gemignani said that while he was “not aware of the DOJ providing routine warnings regarding enforcement of criminal statutes against those accused of violating such criminal statutes,” the reasoning behind the 90-day review was to prevent people from possibly going to prison.

“The federal Wire Act is a criminal statute with jail time as a potential penalty,” Gemignani said. “The Trump DOJ issued the 90-day warning regarding enforcement of the 2018 opinion because they realized many otherwise law-abiding people and companies relied on the 2011 opinion to conduct business in compliance with that opinion.”

But Silver said that for IGT, the matter boils down to the company being able to conduct its business without fear of prosecution. “IGT will be grateful for any forbearance declaration that can give it a reasonable, albeit tentative, safe harbor to continue its operations,” he said.

While it remains unclear what will happen next, the Trump DOJ acknowledged at the time of the 2018 reversal that the issue was likely to be challenged in court.

“Reaching a contrary conclusion from our prior opinion will also make it more likely that the executive branch’s view of the law will be tested in the courts,” wrote Steven Engel, the former Assistant Attorney General and head of the OLC who authored the 2018 opinion.

“That sentence might be the only thing the 2018 OLC opinion got right,” quipped David Gzesh of Gzesh Law Ltd. 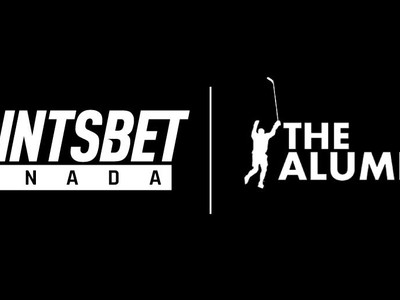 Deal delayed as 888 works to close separate agreement to sell its B2C and B2B Bingo businesses to Saphalata Holdings.