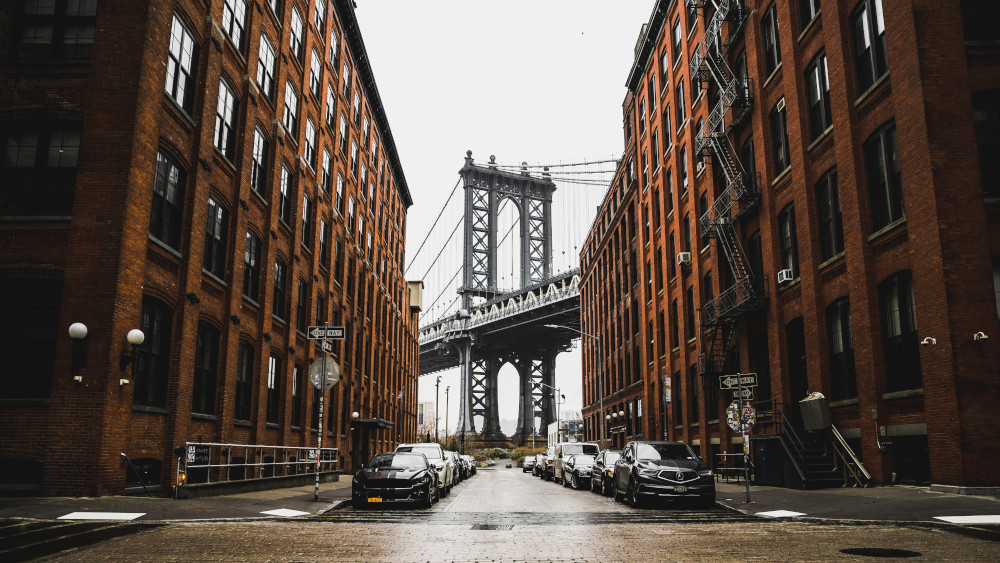 New York lawmakers declined to advance legislation that would have allowed online poker and casino gaming to launch in the Empire State but have given support to a separate proposal to expand the number of mobile sports betting licenses to 16 by January 2024, up from nine currently.

But verbiage from S8412 was not included in R2018, a resolution that serves as the Senate’s response to the budget Governor Kathy Hochul submitted for the 2022-2023 fiscal year.

Although the exclusion of S8412 from the budget resolution is surely a disappointment for Addabbo, the news is not that surprising. Lawmakers in both houses of the New York State Legislature — including Addabbo, who chairs the Senate Committee on Racing, Gaming, and Wagering — have been trying to get online poker legalized for nearly a decade.

Heading into the budget negotiations, there were rumblings that some NY lawmakers were not on board with expanding gaming in the state so soon — mobile sports betting in New York only launched on January 8. Others were keen to wait to see how NY sports betting plays out over time.

Anthony Giudice, a spokesman for Addabbo, told US Gaming Review that the senator had not yet put out a statement on S8412 not making the cut. When asked about reports that S8412 was not included in the budget resolution and that it would be late 2023 before similar legislation would be considered again, Giudice replied, “That is all correct.”

But while lawmakers were hesitant to roll out online poker and casino gaming in New York, they appear to be all-in on expanding mobile sports betting.

The Senate is permitted to attach legislation deemed necessary for carrying out the state’s budget plans. For the 2022-2023 fiscal year, they attached 10 bills — including one, S8009, that calls for expanding sports wagering.

There is also a social justice component to the legislation. S8009 calls for the NYSGC to establish a scoring system, of which no less than 15% would be weighted toward a diversity framework, also set up by the commission.

The scoring system must consider “the utilization and employment of minorities, women, and service-disabled veterans in permanent and part-time jobs at an applicant’s corporate entity, as well as diversity in the ownership and leadership of the corporate entity which seeks to apply for a mobile sports wagering license.”

The bill also calls for the NYSGC is to consult with the Division of Minority and Women’s Business Development (DMWBD) — an entity within Empire State Development, the state’s economic development agency — “to achieve the maximum feasible participation of minority and women-owned businesses.”

There was also good news for operators who weren’t picked for licenses by the NYSGC in November 2021. S8009 stipulates that “applicants that participated in the request for proposals … and not awarded a mobile sports wagering license shall be eligible to reapply for consideration.”