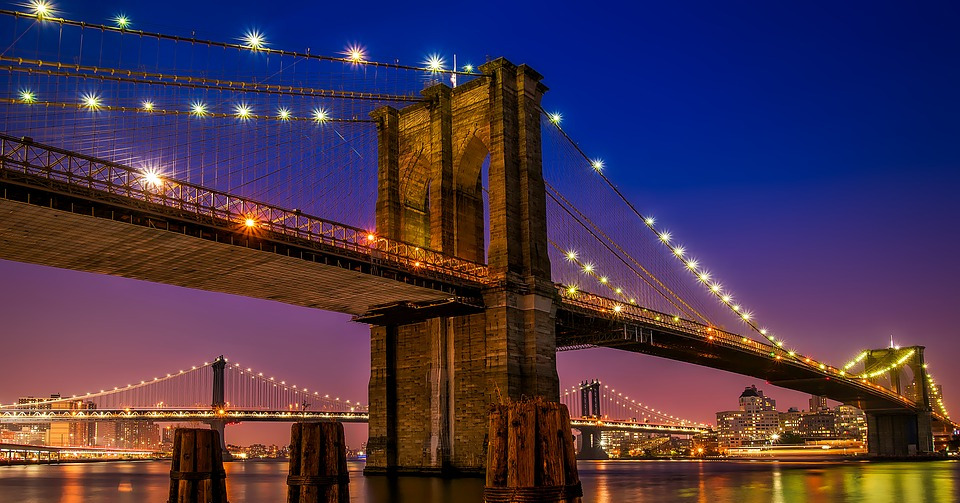 The winning bidders are all industry heavyweights, and each were included in two “super bids” by industry consortia led by FanDuel and Kambi Group.

RSI, which owns the BetRivers and PlaySugarHouse brands, operates a retail sportsbook with Rivers Casino & Resort Schenectady, a casino owned by Rush Street Gaming, an RSI affiliate. The Kambi consortium is also aligned with two tribes: the Oneida Indian Nation and the Saint Regis Mohawk Tribe.

The operators will pay a $25 million fee for their licenses, which have 10-year terms. They will also be levied a gross revenue tax rate of 51%.

According to reports, the NYSGC plans to launch mobile sports betting in the Empire State in early 2022, before Super Bowl LVI on February 13.

Many of the operators who were picked Monday issued statements celebrating the news and thanking the NYSGC. They also offered insight into their specific strategies moving forward.

“We’ve been looking forward to the opportunity to bring mobile sports betting to New York,” said Caesars Entertainment CEO Tom Reeg. “With more than 19 million people, New York will be the biggest mobile sports betting market in the country, and we feel we are uniquely positioned to bring an incredible product to that market.”

Johnny Aitken, CEO of PointsBet USA, also touted the size of the New York market. “Having the potential to secure market access to New York state – expected to be one of the largest and most important markets in the United States – represents another major milestone for our company, our brand and our technology,” he said.

Soo Kim, Chairman of Bally’s Corporation’s Board of Directors, said the issuance of a license “advances our overall market footprint and marks the latest milestone on our journey towards becoming the leading omni-channel gaming provider in the US.

“Above all, we look forward to providing New York’s devoted fan base with engaging, best-in-class, sports betting experiences.”

Wynn Interactive CEO Craig Billings said the operator was already familiar with many of its future customers in the Empire State. “New Yorkers represent a significant portion of the Wynn Las Vegas and Encore Boston Harbor databases, and we look forward to giving those customers more ways to earn and use Wynn Rewards,” Billings said. “We also look forward to meeting and engaging with new customers in the state via WynnBET.”

Sen. Joseph Addabbo Jr. (D-Howard Beach), chairman of the Committee on Racing, Gaming and Wagering, said in an interview with Spectrum News NY1 that one of the biggest hurdles to getting mobile sports betting launched before the Super Bowl was having servers set up properly.

“We can have the best providers, but if you don’t have that server that actually accepts and validates the mobile sports bet, that’s the end of the game,” Addabbo told the network’s Capital Tonight program, according to reports.

While some in the industry are concerned that New York’s tax rate may be too high for operators at 51%, Addabbo expressed confidence – and boldly predicted that “in a year or so, I think we eclipse New Jersey.

Not every operator picked

Several operators fell short in their bid to get a license. Kambi had led a second consortium and submitted an application on behalf of Fanatics Sportsbook and Penn National Gaming, which would have deployed its Barstool Sportsbook brand.

The NYSGC may have decided to go with issuing nine mobile sports betting licenses, rather than 10, because the additional operator would have resulted in a slightly lower tax rate to the state.

According to the final tax rate matrix issued by the NYSGC, a situation where eight platform providers and nine operators are licensed called for implementation of a 51% tax rate. But if a 10th operator was added, the tax rate would have ticked down to 50%. 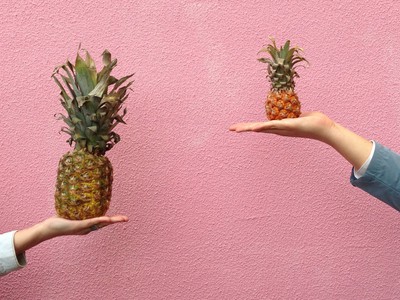 Data from state regulators show the difference between New York’s handle and that of its three rivals combined narrowed to $695.9 million in April, its lowest difference so far this year.

Aside from two mobile licenses in its queue, the Virginia Lottery is unlikely to issue more sports betting licenses any time soon. 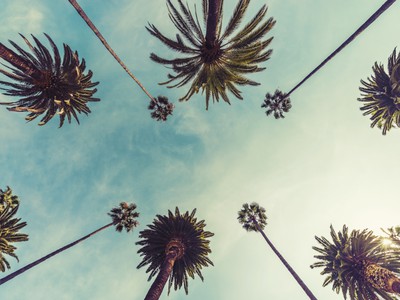 BetMGM, DraftKings, & FanDuel have been leading the effort to win votes for a proposal to have online & retail sports betting tethered to the state’s numerous tribal casinos.

FanDuel Sportsbook Dominates Its Rivals Early in the NY Market

In just four months, FanDuel has grown its revenue and grabbed more than 61% of the New York sports betting market, mostly at the expense of Caesars.