“We have a lot of features that create a community and experience that’s unique,” Schwartz told GGB’s Roger Gros on the sidelines of the Global Gaming Summit in Las Vegas earlier this month. “We know the players on our site, when they get engaged with us, they’re having fun and they’re having things they can win on our site that just don’t exist anywhere else.

“If you can do that for a player, it gives them a reason to come back to you more and more. That’s what we try to do.”

Schwartz cited Illinois and Indiana as examples of where online casino gaming could expand next. Such an expansion would be a plus for RSI’s brands, BetRivers and PlaySugarHouse.

“A year ago, you had a small number of casinos that were supportive [of expansion to online casino gaming],” he said. “Now everyone supports it. You have land-based casino support which didn’t exist in the past, you have state governments realizing that the revenue base would be much larger, and you even have online companies that maybe didn’t have a land-based history also recognizing the value of the sportsbook companies that promote a sportsbook brand. We have all of these forces [pulling] in the right direction.”

Schwartz also said he likes his company’s chances of being selected for an online sports betting license by the New York State Gaming Commission (NYSGC) in part because RSI is partnered with Rivers Casino & Resort Schenectady, another RSG-owned casino, to operate a retail sportsbook there.

“It’s doing great, it’s really outperforming even the land-based market share at the casinos,” Schwartz said. “We really feel like we’ve hit a home run with the quality of the retail sportsbook business there. It’s grown very large and has a very significant market share in the state.”

The NYSGC is expected to award at least two licenses to platform providers and four to operators by December 6, with a possible launch in Q1 2022. One application was submitted to the regulator by Kambi Group with Caesars Sportsbook, PointsBet, Resorts World and RSI.

Another reason for optimism, according to Schwartz, is that RSI beat 15 competitors in neighboring Connecticut when a request for proposals (RFP) went out for an online sports betting partner with the Connecticut Lottery Corporation (CLC). This month, RSI launched an online sportsbook in the Constitution State under its PlaySugarHouse brand.

“It was a great validation of the quality of our technology, service and reputation as a company,” Schwartz said, adding that its partnership in Schenectady “can be helpful for our omnichannel experience. We find when we have omnichannel – online retail connections like we have in Illinois and Pennsylvania – we perform very well.”

In some states, RSI had to “build from scratch”

RSI has also had to build its presence in states like Michigan and West Virginia “the hard way, from scratch,” Schwartz said, because the company didn’t have a database when it first entered those markets. Part of that success, he added, comes from “doing little things that players notice.”

“It’s all the little things you do that make that user experience better. It’s about reducing frictions: simplicity when you register, making sure the payment methods work in a seamless way, and of course getting the players to the content they want to bet on in an easy way.”

That’s not something that all operators do. Many aggressively offer bonuses to entice players to sign up and start making deposits. But that strategy is short-sighted, Schwartz argued.

“Right now, the industry in general is bonusing players at an unsustainable level,” he said. “We don’t do that to the degree that many of our competitors do because we view it as very important that the players that do find us like us for the user experience we offer, the quality of the customer service, the unique product experiences that we offer. And we want players with us for the right reasons, because we respect the way we treat them.

“If you just bonus players, that’s short-term focus. You might buy market share for the short-term but then you end up losing it over the longer term.”

When Gros asked how long the bonusing trend would continue, Schwartz predicted that the market “is going to have to rationalize at some point.”

“Investors won’t let companies market at these bonus levels forever. When that happens, we’re going to shine even more because right now we’re doing things the way they should be done long-term. When you go from bonusing 80% of your players and you go down to a more sustainable level, those players are going to notice the difference and may no longer want to play with that brand.

“For us, it’s about earning the players’ trust because we’re doing the right things, treating them well. And I don’t think what you’re seeing right now is sustainable. I don’t know how long it will last, but at some point it will change.”

Schwartz said RSI’s main goal for 2022 was to improve its apps. The company is currently working on a casino app, he said.

“We don’t actually have a casino iOS app in Michigan, Pennsylvania or West Virginia. The fact that we’re growing market share without an iOS app is just mind boggling because that’s the most important platform. We can’t wait to get that product to market.”

One innovation that Schwartz said would help keep RSI ahead of the competition is support for multi-player tournaments. He also said that as RSI develops a unique casino product, is also hopes to differentiate the user experience of its sportsbook. That’s something he doesn’t see RSI’s competitors doing, on either the casino or sportsbook side.

Companies don’t need to own their own tech

“Some companies are going down that path and want to own everything,” the CEO said. “Our philosophy is to own what you need. A lot of companies try to differentiate by owning something that is unique, but if it’s just average quality, it doesn’t matter if you own it.”

Schwartz said he wouldn’t be surprised if, in five years’ time, the industry reverts to using third-party solutions.

“We use a third-party solution now, but we built our own features and functions on top of it so we differentiate from the user experience,” he said. “What’s really important is your player account management [PAM] system. That’s where you integrate with third-party solutions, tools, payments—that’s where you build loyalty and real-time bonusing, where you do all your KYC [know your customer activity], your responsible gaming. It’s the heart of an operation.

“If you want to really convert players and retain players, owning your own PAM is really key to that. I think that’s underappreciated in this industry. We’ve invested a lot in that from the very beginning.” 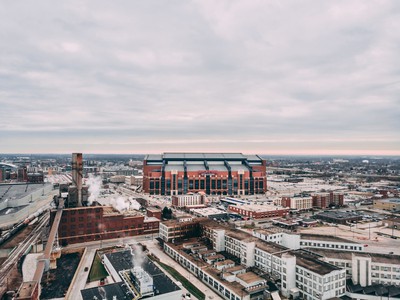 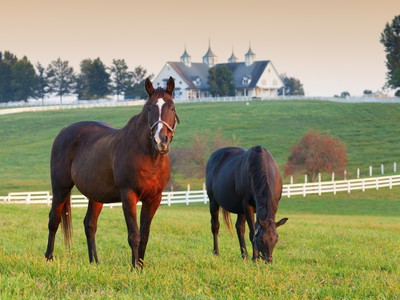 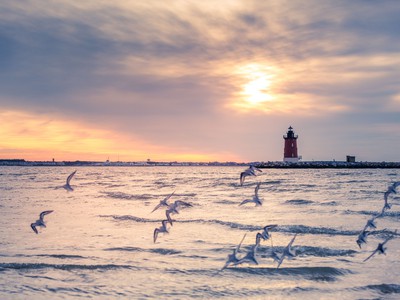 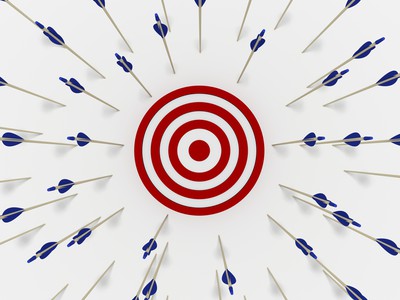