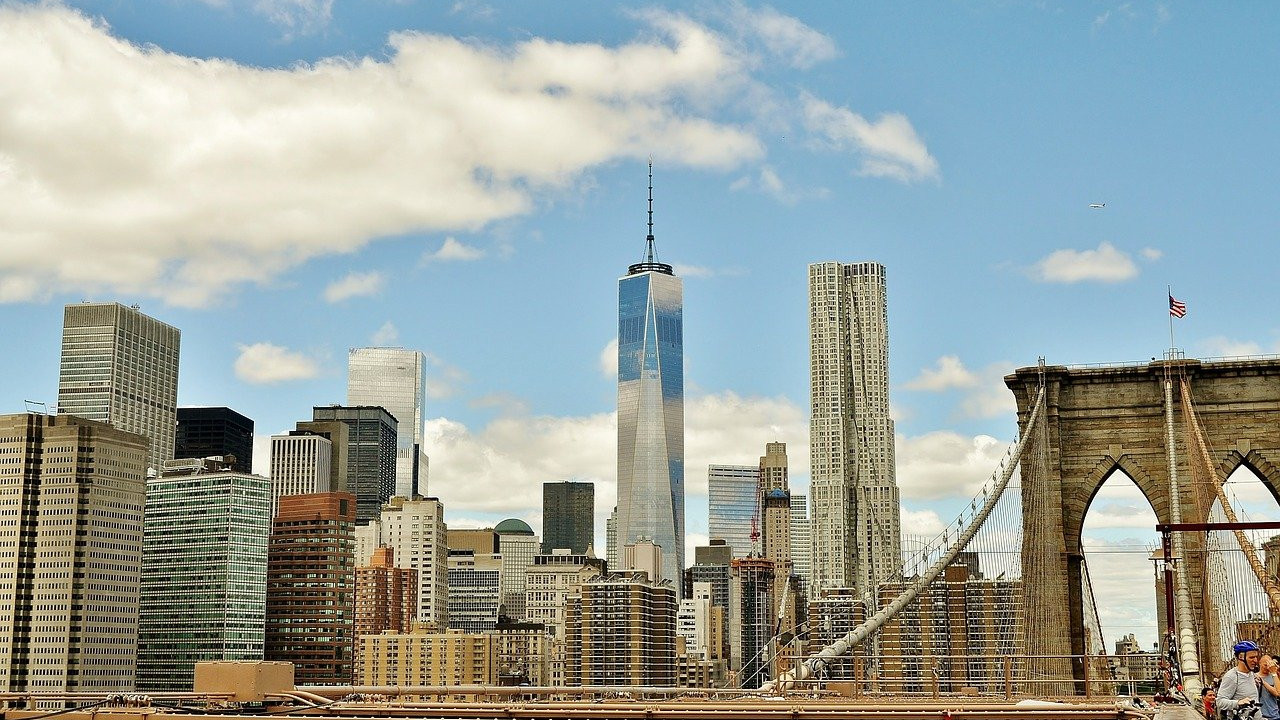 In a statement released on Thursday, the regulator said BetRivers (under Rush Street Interactive), Caesars Sportsbook, DraftKings, and FanDuel had each “satisfied all statutory and regulatory requirements necessary to accept and process mobile sports wagering activity.”

The operators will be allowed by law to begin accepting wagers as of 9 am ET, Jan 8, but each sportsbook can independently determine when to officially launch and accept their first bets. With the final weekend of the NFL regular season and the playoffs ahead, a long delay is not expected.

The remaining five conditionally licensed mobile sports wagering operators will be approved on a rolling basis, once they have met the same statutory and regulatory requirements required for final NYSGC approval to launch. Among those still in line are Bally Bet, BetMGM, PointsBet, Resorts World, and WynnBET. PointsBet will serve as the platform provider for Resorts World.

FanDuel and Caesars almost immediately shared the good news on social media, while DraftKings confirmed the launch of its mobile and online sportsbook in New York for the first possible day on January 8 in a press release on its website.

“We are pleased to bring new levels of access and immersive engagement to New Yorkers with the arrival of mobile sports betting,” said DraftKings CEO Jason Robins. “A special thanks to Governor Hochul, Senator Addabbo, Assemblyman Pretlow, the NYSGC along with the tireless efforts of our dedicated DraftKings team.”

DraftKings added that New York would be the largest US state where its sportsbook is deployed.

Caesars posted a Friends-themed GIF with “New York is awesome” to celebrate the news, while FanDuel posted a Gotham-themed photo with its logo as a variant of the Bat-Signal from Batman.

On November 19, 2021, State Sen. Joseph P. Addabbo Jr. (D-Howard Beach) introduced legislation for mobile sports betting and was hopeful that the launch would take place prior to the start of the NFL playoffs. This goal has now been accomplished as the final week of the regular season coincides almost spot-on.

More than one dozen operators had initially applied for a license but just eight platform providers and nine operators made the cut.

The applications of bet365, FOX Bet and theScore Bet were denied. Likewise, no license was granted to Fanatics Sportsbook and Penn Sports Interactive as both fell at the first hurdle, the latter of which was poised to enter the market with its Barstool Sportsbook brand.

In late November 2021, the NYSGC recommended issuing licenses to nine sportsbook operators after the regulator had published a list of proposed rules and regulations to govern the potential mobile sports betting. Only one month later, Addabbo predicted the launch in the Empire State would take place in either the second or third week of January.

This timeline was moved forward by a notch as the first bets are expected to roll in as early as January 8, depending on how quickly the four approved operators get their platforms up and running. They will certainly be ahead of the competition and will gain access to an important portion of the market share, just in time for one of America’s biggest sports spectacles of the year.