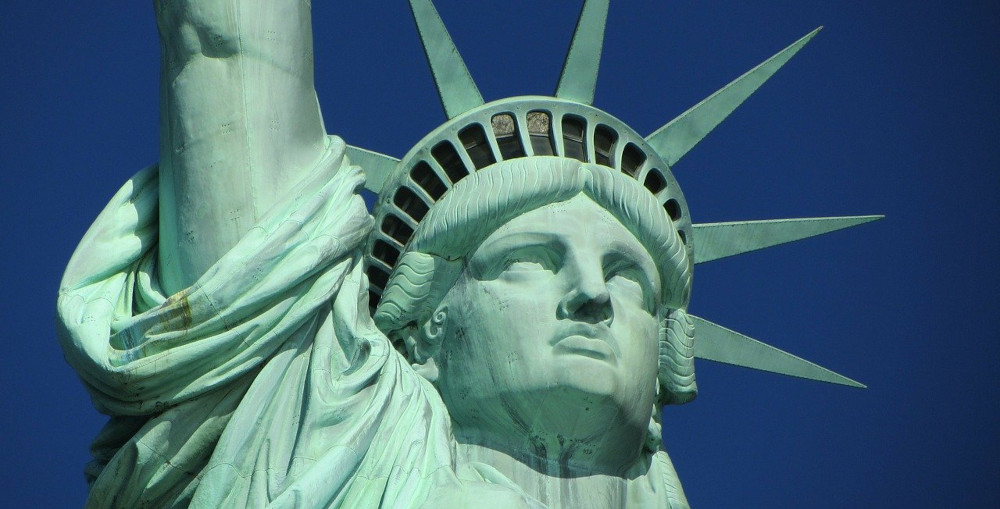 A key state lawmaker in New York said online sports betting in the Empire State is likely to launch in either the second or third week of January.

Sen. Joseph Addabbo Jr. (D-Howard Beach), chairman of the Committee on Racing, Gaming, and Wagering, told Elite Sports NY that the New York State Gaming Commission (NYSGC) will announce a definitive start date for online sportsbooks once the servers that will be used to process online bets are set up and ready.

“I’m still optimistic, and it’s very credible that we can start before the NFL playoff season,” Addabbo Jr. told the outlet. “In my opinion, I think we can start in the second or third week of January, which is great because it will allow us to work out all the glitches and kinks before the Super Bowl rush.”

While many of the nine operators that the NYSGC recommended issuing mobile sports wagering licenses to in November appear poised to launch right at the official start, Addabbo hinted that not all of them will be ready.

At the time that the NYSGC had recommended issuing the licenses, Addabbo told Spectrum News NY1 that one of the biggest obstacles to having mobile sports betting up and running in time for the Super Bowl was deploying the servers.

Addabbo introduced legislation in November that could expand sports betting even further.

Under Bill S7536, racetracks, off-track betting (OTB) facilities, stadiums, arenas, and the video lottery terminal (VLT) facility at Aqueduct Racetrack in Queens would all be allowed to enter into online sports betting partnerships and have sports betting kiosks at their facilities. The bill would amend the state’s Racing, Pari-Mutuel Wagering, and Breeding Law.

S7536 is currently in the Senate Rules Committee. The next legislative session begins on January 5.

Although online sports betting partnerships have not yet been announced, some pairings already exist and could suggest deeper ties.

Rush Street Interactive (RSI), one of the nine operators picked by the NYSGC, operates a retail sportsbook with Rivers Casino & Resort Schenectady, a casino owned by Rush Street Gaming, an RSI affiliate. RSI owns the BetRivers and PlaySugarHouse brands but has not announced which brand it will deploy in the Empire State.

A consortium led by Kambi Group that includes RSI, Caesars, PointsBet, Resorts World, and WynnBET is aligned with two tribes in the state: the Oneida Indian Nation (OIN) and the Saint Regis Mohawk Tribe.

Meanwhile, the Saint Regis Mohawk Tribe operates the Akwesasne Mohawk Casino Resort in Hogansburg. The property includes a Casino Sticks Sportsbook. The tribe entered into an agreement with The Stars Group (TSG) to support online and retail sports betting in July 2019. TSG owns the PokerStars and FOX Bet brands.

Complicating matters, a bid by FOX Bet for a mobile sports betting license was rejected by the NYSGC in November.

DraftKings and FanDuel — two other operators who were picked — operate retail sportsbooks at the del Lago Resort & Casino in Waterloo and the Tioga Downs Casino Resort in Nichols, respectively.

Resorts World also has a retail sportsbook, Sportsbook 360, at its Resorts World Catskills property in Monticello.