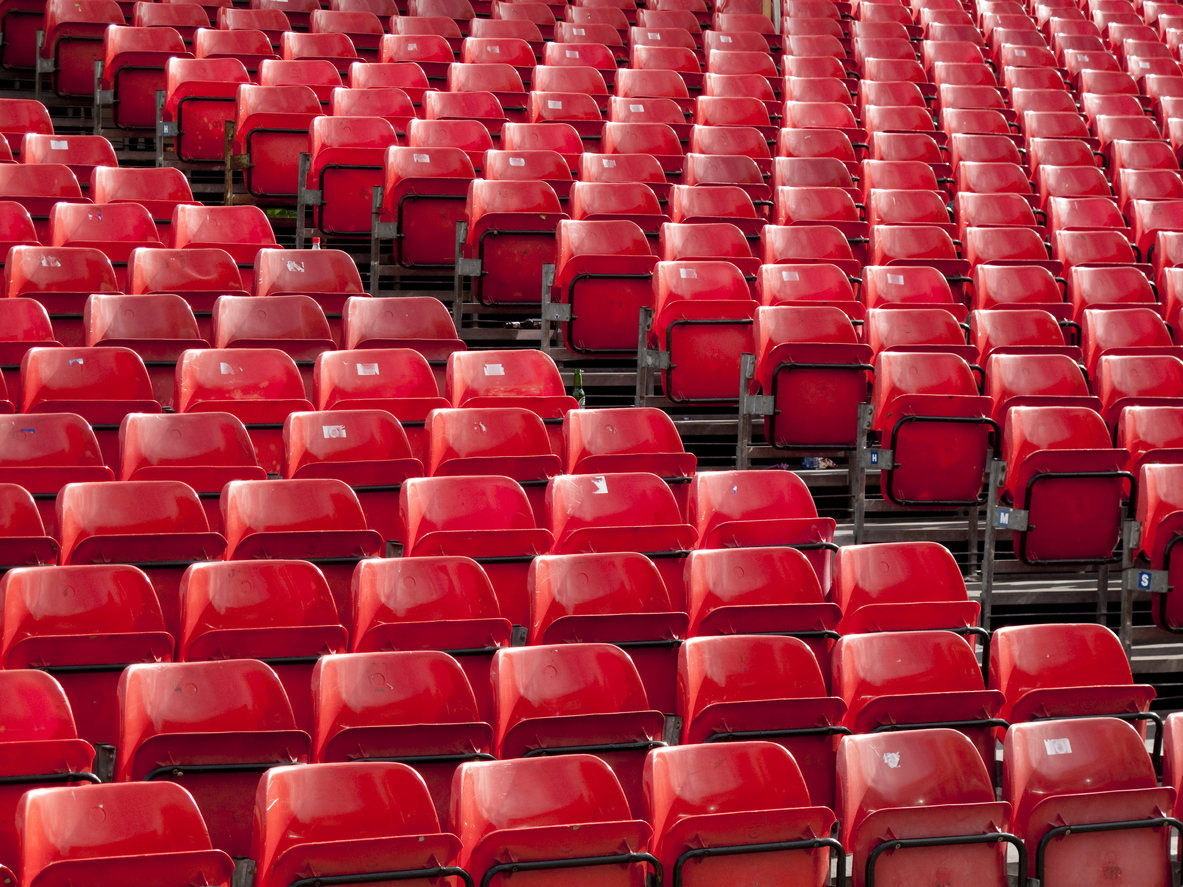 Voters in the Golden State rejected two rival ballot initiatives that would have legalized sports betting in California.

An industry-based initiative, Proposition 27, called for authorizing online sports betting through partnerships between operators and 70-odd tribal casinos in the state. Meanwhile, Proposition 26, a rival initiative backed by several tribes who would maintain their monopoly on gaming in California.

By vote count, Prop 26 — aka the California Sports Wagering Regulation and Unlawful Gambling Enforcement Act, or the Tribal Sports Wagering Act — had 1,597,859 “Yes” votes and 3,750,587 “No” votes, according to Weber’s office.

There were 898,952 “Yes” votes for Prop 27, aka the California Solutions to Homelessness and Mental Health Support Act, but it wasn’t enough to offset the 4,495,592 “No” votes generated.

None of California’s 58 counties backed either initiative.

Alpine County, in the northern part of the state and bordering neighboring Nevada, had the highest support for Prop 26 at 38.8% with 212 votes. Imperial County, which borders Mexico, drew 23.4% support from 2,545 voters on the other side of the state.

Failure of Both Cali Sports Betting Initiatives Was Expected

The failure of both ballot initiatives was not a surprise.

A poll released in September by the Public Policy Institute of California (PPIC) found Prop 27 underwater with just 34% support. PPIC did not conduct a poll on Prop 26.

The following month, a separate survey conducted by the Institute of Governmental Studies (IGS) at the University of California-Berkeley and the Los Angeles Times found Prop 27 with just 27% support. Prop 26 fared a little better, with 31% backing the measure.

According to Cal-Access — a website run by Weber’s office that tracks campaign finance and lobbying activities — seven operators collectively donated $169,705,641 to a campaign to get Prop 27 over the finish line. That worked out to approximately $189 for each voter who supported the ballot initiative.

FanDuel and DraftKings led the effort by making $35 million and $34.7 million in donations, respectively. Barstool, BetMGM, and Fanatics each donated $25 million, while Bally’s and WynnBET each gave $12.5 million to the cause.

The Wall Street Journal reported in October that the industry canceled about $11 million in broadcast TV and cable ads around the time the IGS-LA Times poll came out.

Some operators didn’t get involved in the effort.

Caesars Entertainment took a pass because it wanted to remain “neutral” in the sports betting fight for fear of offending any tribes it conducts business with. Rush Street Interactive (RSI), which owns the BetRivers and SugarHouse brands, balked at the expense of obtaining a gaming license in the state.

Operators were already moving on from the debacle in California.

“We had a California plan and a non-California plan,” DraftKings CEO Jason Robins said during an earnings call on November 4 to discuss Q3 2022. “What we’ve continuously said is that we are absolutely committed to controlling our own destiny. We have a clear path to profitability with a cushion on the cash balance that we have today, and that was irrespective of whether California launched or not.”

In a separate Q3 2022 call on November 9, Flutter CFO Jonathan Hill said the failure to start sports betting in California could have a silver lining.

“It’s very difficult for us to sort of speculate on what comes in the remainder of the year,” Hill said. “Obviously, we don’t expect California within that, which would have been a massive and material investment. That’s why we have a very high level of confidence in being able to deliver a positive EBITDA number next year.”

Learn more about regulations and which states support real money US Sportsbooks in our complete guide.