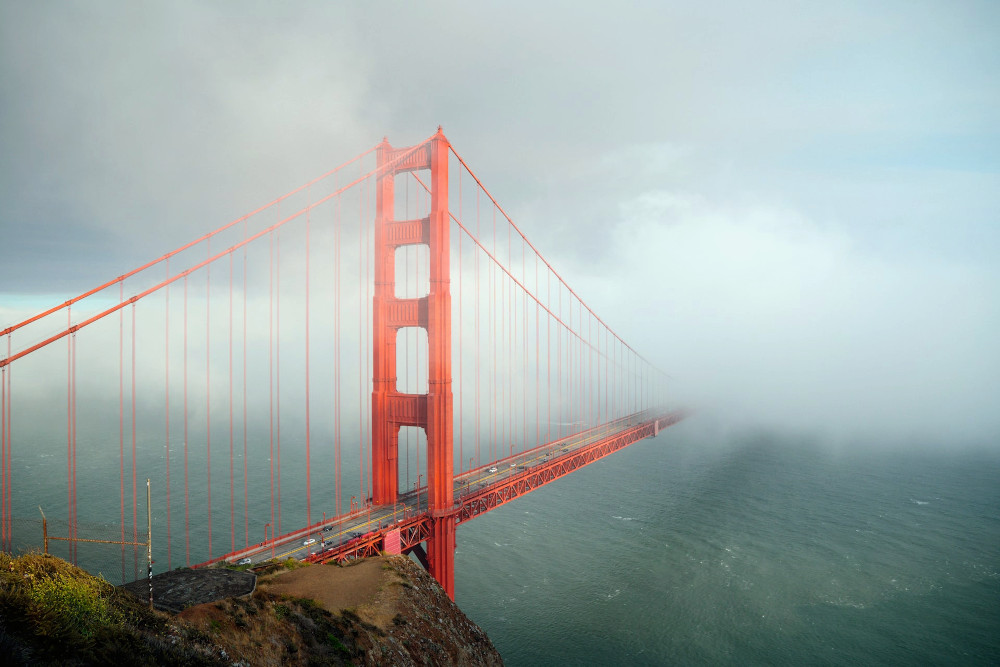 A new poll suggests that California voters will reject an industry-backed initiative for online sports betting in the state this November.

According to a statewide survey conducted by the Public Policy Institute of California (PPIC), 54% of likely voters plan to vote no on Proposition 27 — aka the California Solutions to Homelessness and Mental Health Support Act — when they head to the polls on November 8.

Prop 27 is currently polling at just 34% support, according to the PPIC. An additional 12% are undecided.

FanDuel and DraftKings Have Chipped In The Most

The poll is bad news for the gaming industry, which has sunk nearly $170 million into getting the initiative passed.

A list of late contributions on Cal-Access — a website from the office of California Secretary of State Shirley Weber that tracks campaign finance and lobbying activities — shows seven operators have collectively given $169,233,681.79 to ensure passage of Prop 27. The operators are Bally’s, Barstool, BetMGM, DraftKings, Fanatics, FanDuel, and WynnBET.

Cal-Access shows that FanDuel has contributed more than $10 million in September, while DraftKings has chipped in another $9.2 million. The two operators have spent the most to get Prop 27 passed — FanDuel and DraftKings contributed $35 million and $34.2 million to date, respectively.

But that’s pocket change compared to how much California could make operators should Prop 27 pass. Analysts with the firm Eilers & Krejcik Gaming LLC have estimated that California could generate $3.6 billion in revenue.

Under Prop 27, commercial operators would partner with the state’s 70-odd tribal casinos for retail and online sports betting. Revenue would be taxed at 10%.

Most Expensive Campaign in CA History

The fight over sports betting in California has been the most expensive in the state’s history. A report by Spectrum News in late August that campaigns for and against Prop 27 and a rival initiative, Proposition 26, have collectively spent more than $350 million.

The final amount spent could be much more, perhaps close to or exceeding $1 billion.

It has also proven to be a bruising — and complex — fight between those for and against Prop 27. Some tribes support the industry-backed initiative, but the state’s Democratic and Republican parties are opposed. Irostate’s, so are some organizations that support the homeless.

Caesars has adopted a neutral stance on the issue to avoid offending its tribal partners. Meanwhile, Rush Street Interactive (RSI) said i might not launch in the state, citing the high cost for a license under Prop 27.

Prop 26 — aka the California Sports Wagering Regulation and Unlawful Gambling Enforcement Act, or the Tribal Sports Wagering Act — would maintain a monopoly on gaming in the state currently held by a coalition of tribes. Under Prop 26, approximately 70 tribal casinos — as well as horse racetracks in Alameda, Los Angeles, Orange, and San Diego counties — would be allowed to open retail sportsbooks at their properties.

The tribal-backed initiative does not have a mobile or online sports betting component — all wagers would have to be made in person.

PPIC did not survey voters on whether they supported Prop 26.

According to PPIC, only 21% of Republicans, 34% of Democrats, and 40% of independent voters support Prop 27. The poll found most likely voters in three regions of the state — the Inland Empire, Orange/San Diego counties, and the San Francisco Bay Area — are opposed. Voters in the Central Valley and Los Angeles areas are divided.

PPIC also found that at least half of most demographic groups surveyed are against Prop 27. The only two exceptions were likely voters aged 18-44 (at 52% support) and renters (51%).

The poll was conducted on weekend days and weekday nights between September 2 and 11. There were 1,705 California voters surveyed — including 1,275 via cell phone and 430 on landline phones.

The sampling error is plus-or-minus 3.9% at the 95% confidence level.

Learn more about real money sports betting in the US »