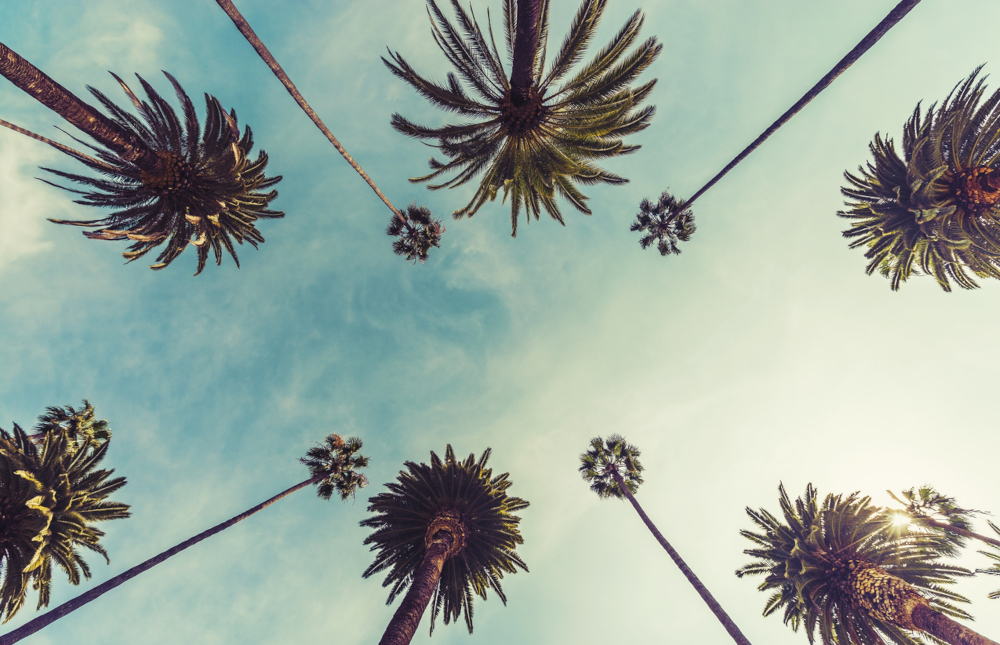 When California voters go to the polls in November, they will likely be asked to weigh in on two separate initiatives to bring sports betting to the state.

The stakes are enormous for the gaming industry. California has nearly 12% of the US population and would be the world’s fifth-largest economy in terms of GDP if it were a sovereign nation. Researchers with the firm Eilers & Krejcik Gaming LLC have estimated that the market could generate $3.6 billion in revenue annually.

Recognizing this, three operators — BetMGM, DraftKings, and FanDuel — have been leading the effort to get voters to support an initiative where operators would partner with one of about 70 tribal casinos in the state to offer retail and online sports betting.

The operators are opposed by a coalition of Native American tribes backing their own proposal to have retail-only sportsbooks at tribal casinos and a handful of racetracks.

Either proposal must have the support of at least 50% of voters, but the proposal that receives more support will be the one ultimately enacted.

Many expect a flurry of lawsuits no matter what happens.

“There’s still some uncertainty about the outcome,” said BetMGM CEO Adam Greenblatt. “If California does get approved, that’s a great news story for our business.”

A coalition of tribes and others have thrown their support behind the California Sports Wagering Regulation and Unlawful Gambling Enforcement Act — aka the Tribal Sports Wagering Act.

Under their initiative, the tribes would retain their monopoly on gaming in the state. Approximately 70 tribal casinos — plus horse racetracks in Alameda, Los Angeles, Orange, and San Diego counties — would be authorized to open retail sportsbooks at their facilities.

The Tribal Sports Wagering Act has no mobile or online sports betting component, so all bets would be made in person. It also makes no mention of application or annual fees. Revenue would be taxed at 10%.

The industry-backed initiative would require operators to partner with a tribal casino for online and retail sports betting. Revenue would also be taxed at 10%. Eighty-five percent of tax revenue would fund state programs for homelessness, mental health, and addiction services, while the remaining 15% would go to tribes not involved in sports betting.

A cap on the number of sportsbooks is not specified, meaning the initiative would instead create a de facto limit of about 70 sportsbooks — one for each tribal casino. But there would be steep fees for the privilege of offering sports waging in California:

Critics say the fees are exorbitant and will prevent smaller operators and startups from entering the market, which would negatively affect competition, product innovation, and the quality of products available to customers.

Last May, the office of California Secretary of State Shirley Weber announced that the tribal initiative had received more than the 997,139 valid signatures needed for it to be on the ballot in November 2022. Weber’s office determined that the industry-backed measure had at least 25% of the necessary signatures in January 2022.

The state has until June 30 to verify that the industry-backed proposal has met the signature threshold.

Executives with BetMGM, DraftKings, and Flutter Entertainment — FanDuel’s parent — have all recently commented on possible expansion into California.

“We’re very excited about the California situation,” Flutter CEO Peter Jackson said during a Q1 2022 trading update on May 4. “Clearly, getting to this stage was not straightforward, but we’re very happy to be on the ballot.

“We’re doing everything we can to ensure that ours will be successful. If the referendum is successful and California adheres to our expected timetable, we anticipate that the state would launch in time for the 2023 NFL season.”

During a Q1 2022 earnings call on May 6, DraftKings CEO Jason Robins said approximately 1.6 million signatures were ultimately submitted to Weber for the industry-backed initiative.

“If the initiative passes with a simple majority, then it becomes law,” Robins said. “From there, regulators will implement the framework, and we are hopeful that we can get live sometime in 2023, pending licensure and regulatory approval. In short, from a legalization perspective, there is a lot to look forward to.”

Greenblatt, who spoke at a business update for BetMGM on May 12, was more succinct.

“As you can probably hear, we’re very excited about California,” Greenblatt said. “Why? Because of its proximity to our MGM Resort heartland of Las Vegas. California over-indexes within our MGM Rewards database. And clearly, there’s a lot of drive-in traffic that we would seek to capitalize on.

“That reduces our cost of establishing our player base in the state. Our path to state-level contribution positive and payback is shortened because of our advantaged structure.”