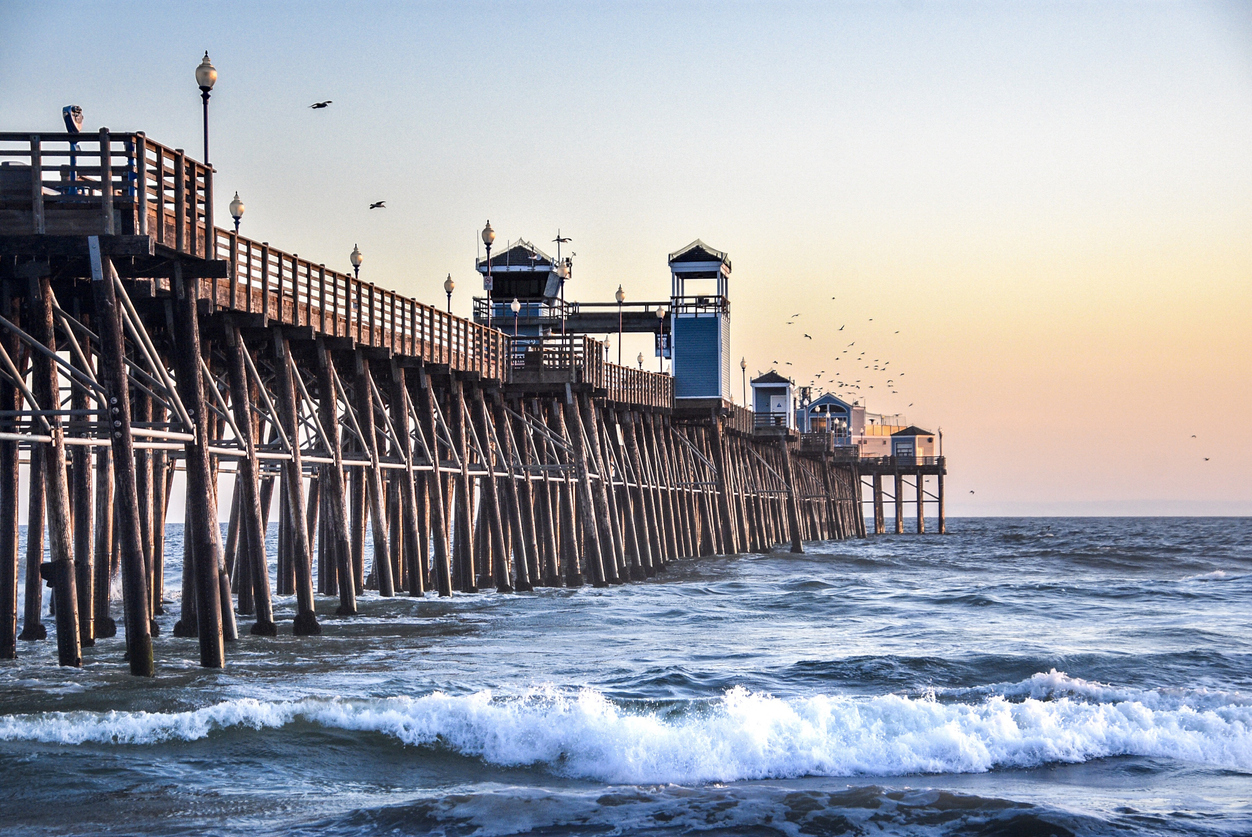 We have a decade-long relationship with a number of tribes across the country … We don’t want to be in opposition to tribal interest when we’re their partners. Caesars Entertainment says it wants to remain “neutral” in the fight over sports betting in California to avoid offending Native American tribes, including two it does business within the state.

Voters in California are poised to consider two rival initiatives that would open up the state to sports betting:

But during an earnings call to discuss Q2 2022, Caesars' CEO Tom Reeg told analysts that the company is “not part of either initiative.

“We have a decade-long relationship with a number of tribes across the country where we’ve been managing their assets through multiple contract renewals, which was a unique position when we bought Caesars,” Reeg said during the August 2 call, referring to Eldorado Resorts’ acquisition of Caesars, which was completed in July 2020. “I’ve never seen that before.”

“We don’t want to be in opposition to tribal interest when we’re their partners. So, we’ve remained neutral in California throughout. You should expect that to be the case in any state where tribes are at odds with the commercial interest.”

“I struggle to think of a jurisdiction we would not go to in the US if it opens,” he said. “I guess, if you think of a very small state that puts up an enormous tax rate, that’s a small possibility — but we want to be everywhere.

According to a 10-Q filed with the US Securities and Exchange Commission (SEC) on June 30, Caesar’s currently operates Harrah’s Northern California Casino for the Buena Vista Gaming Authority — a tribal company of the Buena Vista Rancheria of Me-Wuk Indians.

At the other end of the state, Caesars also operates Harrah’s Resort Southern California on behalf of the Rincon Band of Luiseño Indians, according to the 10-Q.

Caesars also manages tribal casinos in Arizona and North Carolina. It has also entered into a license agreement with a tribe for continued use of the Caesars brand at the Caesars Southern Indiana casino.

RSI Not Too Keen on Cali

Caesars isn’t the only operator not to fall in line with operators lobbying hard to help Prop 27 prevail in November.

Last month, analysts with JMP Securities said Rush Street Interactive (RSI) might not deploy its BetRivers brand in California due to the high price tag for a gaming license under Prop 27 — $100 million for five years, and $10 million for a five-year renewal.

JMP reported RSI’s reluctance to enter the state after meeting with the company’s executives.

Seven operators have collectively spent more than $150 million to try and win passage of Prop 27. Bally’s, Barstool, BetMGM, DraftKings, Fanatics, FanDuel, and WynnBET donated about $100 million earlier this year, and five — the aforementioned, minus Bally’s and WynnBET — gave another $50 million in July.