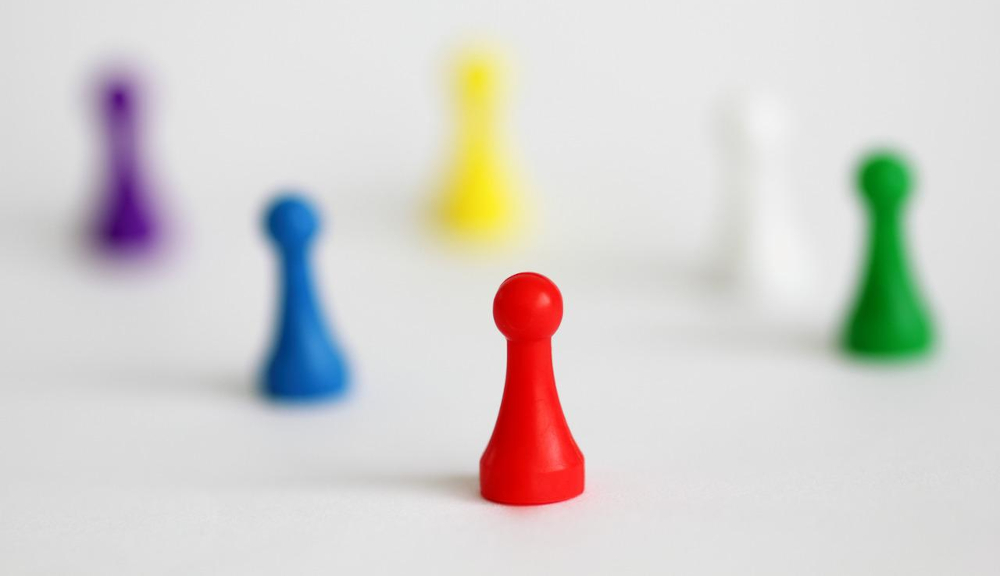 DraftKings CEO Jason Robins said the company is “in the best position since sports betting started in the US,” but also conceded that the current iGaming environment — where the talk is “all about profitability” — has caused some of its rivals to engage in “irrational behavior [that] may offset some of the advantage that we think we have.”

However, on Monday, Robins told attendees of the Goldman Sachs Travel and Leisure Conference that DraftKings would maintain its disciplined approach to investments and would not need to raise additional capital.

“We’re definitely staying the course,” Robins said. “We have to optimize faster. We have to do better. That’s what we should be doing at this stage of the business, and that’s what the environment is demanding that we do.”

CEO Says Playbook “Thrives in This Type of Environment”

Robins opined that until a few months ago, companies like DraftKings were routinely asked about market share at conferences like Monday’s “fireside chat” with Goldman Sachs. But that has now switched to a focus on profitability, and the switch has some consequences.

If we’re doing things in a way we think [is] sustainable and we can do it better than others who are doing it in a way that’s sustainable, we win.“We think our playbook actually thrives in this type of environment.,” Robins said. “We’ve stayed disciplined even when there [were] some undisciplined behaviors happening with competitors.

“We think the reason that plays better in this environment is, if we’re doing things in a way we think [is] sustainable and we can do it better than others who are doing it in a way that’s sustainable, we win.”

The Next States DraftKings is Focused On

Robins said DraftKings is focusing on Maryland, Ohio, and Puerto Rico as the next jurisdictions that will offer legalized sports betting. The CEO said he expects they will all launch in 2023.

We could potentially be looking at a 2023 launch for California, hopefully ahead of the NFL season.“Just those alone would bring the total US population to 46% penetration. It’s really cool to see that we’re close to 50%.”

Even more exciting would be the addition of California, Florida, and Texas — the top three US states in terms of population. “Naturally, those states are going to be a big focus area for us,” Robins said.

The CEO said an industry-backed initiative to legalize sports betting in California has officially received enough signatures to qualify for the November ballot. DraftKings worked with BetMGM and FanDuel to get the question before voters.

“It’s a huge milestone. It’s pretty exciting. If we’re able to pass [the initiative] in November, we could potentially be looking at a 2023 launch for California, hopefully ahead of the NFL season. It’s a really great bill, too — the tax rate, everything is set in a very reasonable way.”

Robins identified Georgia, North Carolina, Texas, and DraftKings’ home state of Massachusetts as states that could be next in the pipeline for legalized sports betting.

While DraftKings has tried to cross-sell sports fans into iGaming, Robins conceded that there will still be players “that maybe aren’t going to come through the sports funnel.

“A lot of them view DraftKings as a sports-centric company, a sports-centric brand. But we also saw that once we were actually getting [these players], they were more likely to rate our products higher than maybe they thought going in. We’re really retaining them well — it’s more of a brand issue.”

DraftKings completed its acquisition of Golden Nugget Online Gaming (GNOG) about one month ago. While DraftKings doesn’t have a lot of data to look at, Robins said the company believes Golden Nugget online casino players tend to be female, are more active in slots, and are older.

“We can run the same types of marketing programs we were trying to run with the DraftKings brand, but acquire them onto Golden Nugget for less costs and more efficiently,” Robins said. “That’s really going to allow us to increase our focus on broadening the entire iGaming market, as opposed to maybe the 50% that we were reaching well and then doing just okay with the other 50%.”

No Need to Raise More Capital

When asked if there was a scenario where DraftKings would need to raise capital to meet its goals, Robins said no.

“It would be really hard to come up with a scenario where we would need to raise capital. The plan is not to. The plan is that we should get profitable on the current capital we have, and everybody has rallied around that,” he said.

“Of course, there could always be some black swan-type situation like what happened where sports shut down in 2020. If that were for a really extended period of time, maybe the math changes. But even then, there are levers we can pull. We would shut off marketing if we had to.”