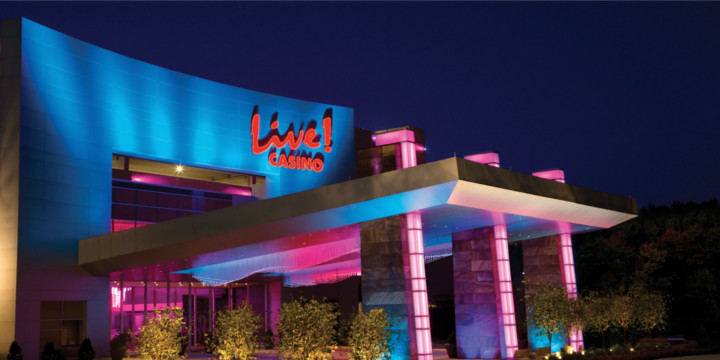 The Sports Wagering Application Review Commission (SWARC) in Maryland has given its approval for retail sports betting licences to be awarded to five casinos in the state.

The decision was not taken lightly. There was much debate, and some dissenting voices – with the SWARC eventually backing the proposal by a 5-2 vote.

There are one or two bureaucratic hoops to jump through before the casinos can offer wagering on sports, but the establishments selected for this process are:

While there remains work to be done before the sportsbooks can open, it is hoped that this can be achieved before the NFL playoffs start in the winter. Commissioner Randy Marriner, who voted in favor of the licenses being granted, is optimistic that can happen.

But concerns were raised over a lack of diversity. Specifically, the panel discussed a lack of minority and female ownership among the chosen casinos.

Frank Turner, one of two commissioners to vote against the proposal, explained his misgivings: “The only thing we’re asking, is give us a little bit more time so some of these minority- and women-owned businesses can catch up and start at the same starting point.”

Using the state’s legalization of medical marijuana as an example, Turner explained, “We don’t ever seem to start at the same starting point that everybody else does, and then we get left behind, just like we did with the cannabis. We got left behind, and that’s what I’m trying to avoid this time.”

However, despite the commission’s reservations, Maryland Gov. Larry Hogan was delighted with the outcome.

In a tweet, Hogan thanked lawmakers who “finally acted” to approve the licenses. The governor has been frustrated with the process up to now and has made no secret that he wants to see sportsbooks go live.

“Our administration will continue to work to get sports betting up and running in Maryland as quickly as possible,” Hogan said.

We are pleased that the legislature’s sport wagering commission has finally acted to approve these licenses.

Launches possible before end of year

Maryland Lottery and Gaming Director John Martin is equally keen to bring sports betting to fruition in the state. “We’re excited to move forward, and we’re coordinating closely with the casinos to make sure they finish everything as quickly as they can,” Martin said.

“Work has been ongoing, and we’re close. Our target is to launch within 30-45 days, which means Marylanders will be able to bet on the NFL playoffs and the Super Bowl.”

Sports betting is expected to bring in about $100 million in annual revenue for Maryland with a 15% tax levy, resulting in an extra $15 million going into the state coffers.