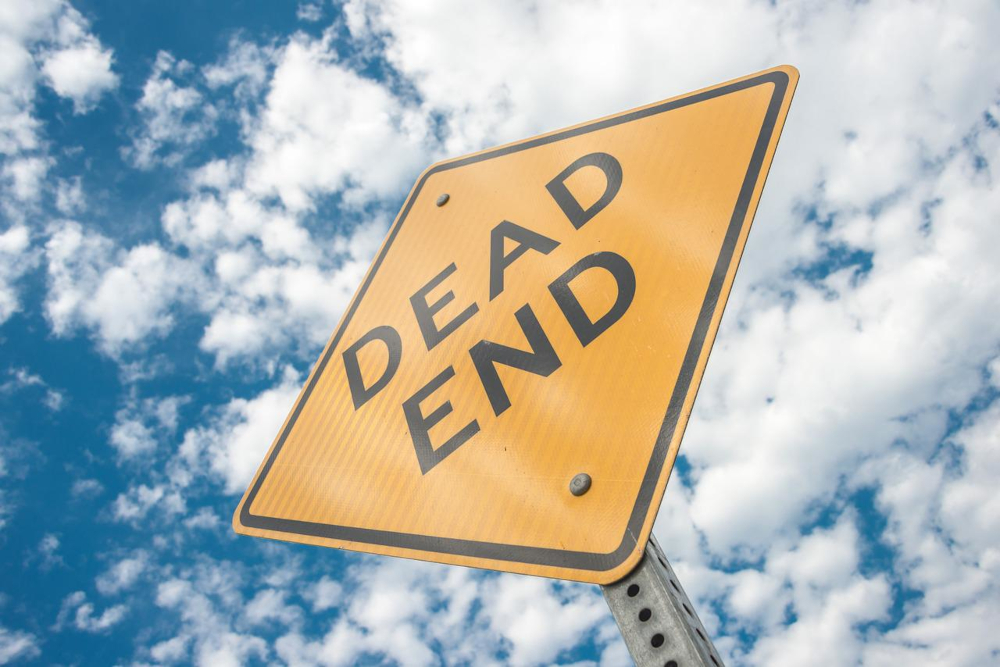 I can’t force people to vote yes on something they oppose … It’s always going to be very difficult because of the religious concerns, in rural areas especially.It’s official. Kentucky will not have legal online poker and sports betting in 2022.

HB 606, a bill that would have legalized both forms of online gambling in Kentucky failed to come up for a vote in a Senate committee on Thursday, the last day the Kentucky General Assembly was in session for 2022. Legislation must advance through a committee before coming to the Senate floor for a final vote. The legislature adjourned sine die on Thursday.

Supporters of HB 606 had been trying to convince skeptical Republicans to back the measure. Opposition to gambling runs deep in some quarters of Kentucky, a ruby-red state that is socially conservative.

Shortly after 2 p.m. ET, Joe Sonka, a state government reporter for the Louisville Courier-Journal, reported that Sen. Wil Schroder (R-Wilder) told him there weren’t enough votes to advance HB 606 out of the Senate Committee on Economic Development, Tourism, & Labor, which Schroder chairs.

The Senate went into a recess at about 5:30 p.m. When they returned over an hour later, Sonka tweeted that it didn’t appear that HB 606 had enough support within the GOP caucus.

Senate Majority Floor Leader Damon Thayer (R-Georgetown) told Sonka that he “lobbied hard” for HB 606, but too many undecided Republicans ultimately decided to vote against the bill at the very end. The bill would have failed to pass on the Senate floor, even with unified support from Democrats.

“I can’t force people to vote yes on something they oppose,” Thayer told the Courier-Journal reporter. He later added, “it’s always going to be very difficult because of the religious concerns, in rural areas especially.”

Senate President Robert Stivers (R-Manchester), who opposes HB 606, told Sonka that HB 606 “wasn’t even close” to getting a committee vote.

Another gaming bill also appears to have come up short. HB 609 called for allocating $50 million from a $300 million settlement with PokerStars to fund problem gambling initiatives. It was referred to the Senate Committee on Appropriations and Revenue but not acted upon before the legislative session ended.

The sponsor of both bills, Rep. Adam Koenig (R-Erlanger), did not return a message seeking comment on Thursday.

Tough Road Ahead for Online Gambling in Kentucky

We just don’t have the votes. I think that will change by next year. I will continue to advocate for us adding this to our betting menu.Supporters of online poker and sports betting are already making plans to introduce a new bill in 2023, but the passage is likely to be more difficult during the next session due to two peculiarities of the state constitution.

Second, the constitution also says that bills that would increase revenue — such as an iGaming bill — must have the support of three-fifths of the lawmakers in each chamber of the legislature.

That could be a tall order since it would mean an iGaming bill would need support from 60 members of the state House of Representatives and 23 State Senators. By comparison, HB 606 passed the House on a 58-30 vote on March 18.

“I’m personally disappointed that we were unable to pass sports betting,” Thayer said on the Senate floor, according to Sonka. “We just don’t have the votes. I think that will change by next year. I will continue to advocate for us adding this to our betting menu.”

2022 marks the third consecutive year where bills to authorize online poker and sports betting were introduced and drew bipartisan support but ultimately died in committee.

HB 137 was introduced during the 2020 legislative session, while HB 241 came up in 2021. Both were similarly structured in terms of taxes and fees, but the latter would have allowed sportsbooks to partner with professional sports venues with at least 50,000 seats