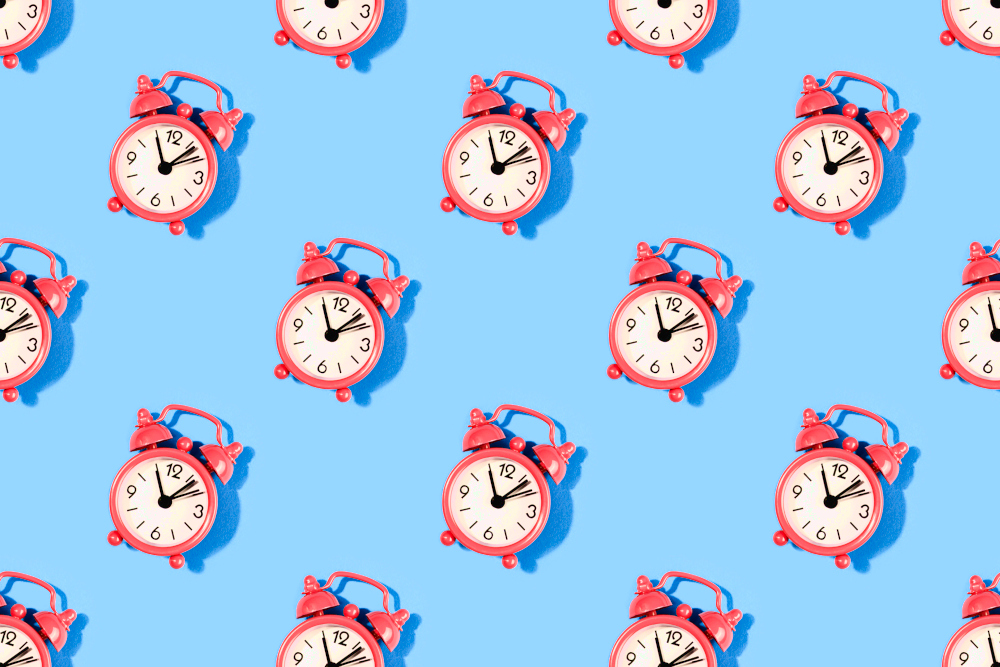 The fate of a bill to legalize online poker and sports betting in Kentucky will come down to the very last day of the state’s legislative session.

Lawmakers returned from a 10-day veto recess on Wednesday to hold their final two days of the session. The Kentucky General Assembly will adjourn sine die on Thursday.

John Cox, Director of Public Affairs for the Kentucky Chamber of Commerce, announced on Twitter that Senate Majority Floor Leader Damon Thayer (R-Georgetown) had HB 606 moved from one committee to the other.

House Bill 606 was just reassigned by @damon_thayer from the Senate Licensing/Occupations Committee to the Economic… https://t.co/Tctlzogz4x— John Cox (@CoxTalks) April 13, 2022

HB 606 must pass through a committee before it comes to the Senate floor for a vote. The bill also must be read three times in the Senate. Thayer, who supports the bill, got two of the readings out of the way in late March before the 10-day veto recess started.

Joe Sonka, a state government reporter for the Louisville Courier-Journal, mused on Twitter over whether the committee reassignment meant the bill had a realistic chance of passage on the Senate’s last day. He added that the bill’s primary sponsor, Rep. Adam Koenig (R-Erlanger) wasn’t expecting to see the bill reassigned but still thinks it could pass.

Bill Could Be One Vote Short

As the penultimate day of the legislative session went on, it became clear that the future of sports betting in Kentucky could come down to a single vote.

Sonka, embedded in Frankfort for a front-row seat of the action, tweeted at 3:05 p.m. ET that Sen. Wil Schroder (R-Wilder) supports HB 606 and was working with other supporters to get the final votes needed for passage. Schroder chairs the Senate Committee on Economic Development, Tourism, & Labor — the 11-member panel includes nine Republicans and two Democrats.

But, three hours later, Sonka struck a somber tone. He reported that Thayer had told him the bill’s supporters didn’t have enough Republican support to pass in the Senate. Sonka also tweeted that, according to Schroder, the Chairman of the Senate L&O Committee, Sen. John Schickel (R-Union), was not going to hold a vote on HB 606 on Thursday.

Lawmakers on both sides of the sports betting debate took to the airwaves in a last-minute push to affect the outcome.

Senate President Robert Stivers (R-Manchester), who opposes HB 606, told WCHS-TV in Frankfort that he was “ambivalent” toward the bill.

“As for entertainment value, it would be what I would call either an appetizer or a dessert in a menu of options you would have here for entertainment,” Stivers said. “So, I don’t think it’s that big of a fiscal issue.”

Thayer told the station he had the opposite opinion. “There are people who have significantly held personal religious beliefs that prevent them from being for expanded gambling,” he said. “I respect that. I also know people who won’t do it because their preacher tells them not to.”

There was no update on the status of HB 609, a separate bill that calls for allocating $50 million to problem gambling efforts in the state. The money comes from a $300 million settlement with PokerStars to fund problem gambling initiatives.