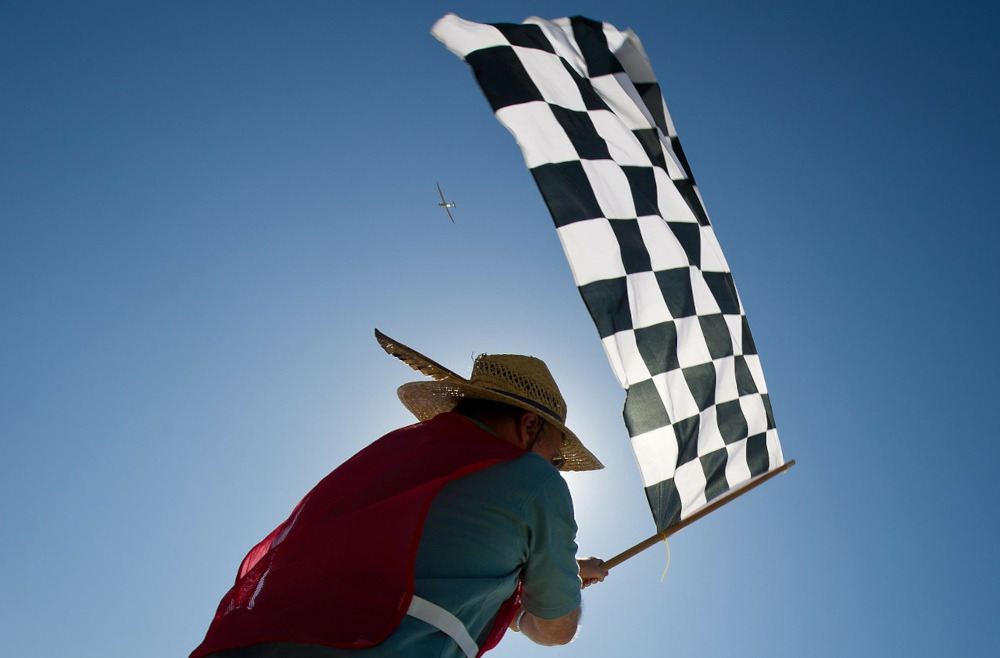 Supporters of two gaming bills in Kentucky — one to legalize online poker and sports betting in KY, and a second to devote $50 million to problem gambling efforts in the state — are making a last-minute push to get both bills across the finish line.

The bills, HB 606 and HB 609, were both read in the state Senate for a second time on Wednesday, according to Joe Sonka, a state government reporter for the Louisville Courier-Journal.

“Both capable of passing when the legislature returns for final two days of the session April 13,” Sonka said on Twitter.

HB 606, the sports betting bill, just got a second reading in the Senate, along with HB 609, the bill setting up a gambling addiction fund. Both capable of passing when the legislature returns for final two days of the session April 13.

HB 606 had its first of three required readings in the Senate on Tuesday. “This is a big step for the bill,” Sonka tweeted from Frankfort shortly afterward. He added that getting the three readings out of the way gives the bill’s sponsor, Rep. Adam Koenig (R-Erlanger), “two weeks to build support for it in the Senate GOP caucus so it can get a committee hearing when they return after veto period.”

The bill was returned to the Senate Committee on Licensing and Occupations for further debate. The committee met on Tuesday but HB 606 was not on the agenda and the bill was not discussed.

Carla Montgomery, a spokeswoman for the Kentucky Legislative Research Commission, told US Gaming Review that, once the legislature adjourns on Wednesday evening, it will not return until the last two days of the session, April 13 and 14. The General Assembly adjourns sine die on April 14.

“I could not predict what committees will meet or what would be heard,” Montgomery said.

HB 609 is before a different panel, the Senate Committee on Appropriations and Revenue. That committee met Wednesday but, like its counterpart, it was not on the agenda this week. The bill calls for allocating $50 million from a $300 million settlement with PokerStars to fund problem gambling initiatives.

John Cox, director of public affairs for the Kentucky Chamber of Commerce, said plans by Senate Majority Floor Leader Damon Thayer (R-Georgetown) to have the first and second reading of HB 606 out of the way before a 10-day veto recess begins Thursday would give Koenig and other proponents of the bill time to convince Senate members to also support the measure. He also urged Kentuckians to contact their legislators “and let them know you want to see HB 606 passed.”

.damon_thayer</a> just told reporters he plans to give HB 606, the sports betting bill, a reading in the Senate today &amp; tomorrow. This will give <a href="https://twitter.com/repkoenig?ref_src=twsrc%5Etfw">repkoenig & proponents the 10-day veto recess to sway the Senate to push forward for a vote in the final days of #kyga22

In a pair of tweets Tuesday, Koenig thanked Thayer for bringing HB 606 to the Senate floor. “I’m stubborn and relentless,” he said, regarding his efforts to sway Senate lawmakers to back the bill.

“[HB 606] is very much alive,” Koenig said in a separate message on Twitter on Friday. “Not saying it is going to pass, but I’m having active conversations with Senators and believe there is a path.”

We have until April 14th at 11:59pm to get HB 606 passed. It is very much alive. Not saying it is going to pass, but I’m having active conversations with Senators and believe there is a path. Hang in there and let your Senators know you want them to vote yes on HB 606!

That same day, Thayer told the Associated Press that HB 606 “is going to have a hard time getting the votes to pass. It’s still alive. It’s been assigned to a committee. But it’s going to take a lot of energy to get it moving over the next few days.”

Koenig also took to the airwaves to make an appeal for HB 606. In an interview with WKYT-TV, he said that, when lawmakers first suggested legalizing sports betting in Kentucky three years ago, the state estimated that it would generate $22.5 million annually in tax revenue.

[Sports betting] is everywhere. It doesn’t matter what party the state is run by — Democrat or Republican. It’s a non-partisan issue.“Given its popularity and the fact that that [estimate] was three years ago, it was probably extraordinarily conservative,” Koenig said. “We went from four years ago, where you could only bet on sports in Nevada, to now 33 states and the District of Columbia [where sports betting is] legal. Thirty of those states are operating.

“It’s everywhere. It doesn’t matter what party the state is run by — Democrat or Republican. It’s a non-partisan issue.”

Sonka and the Courier-Journal, the largest daily newspaper in KY in terms of circulation, seemed to agree with Thayer’s assessment by listing HB 606 as one a handful of bills on a “potential death watch.” According to the outlet, the General Assembly is more focused on passing a two-year budget and taking action on other issues — including abortion, charter schools, and eligibility for public assistance.