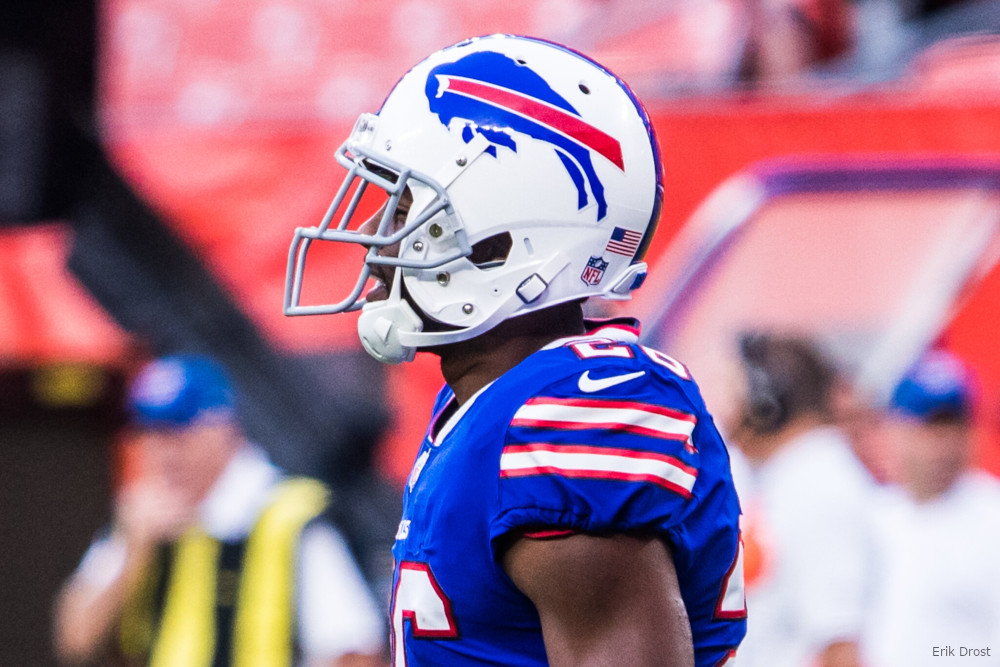 By Christian Zetzsche
with contributions from Charlie Passut.
January 10, 2022
Share:

Mobile sports betting got off to an incredibly successful start in New York, so much so that the Empire State became the leader in sports betting in just 12 hours. Early reports indicate that the opening weekend reeled in $17.2 million in wagers.

All four operators who were previously given the green light by the New York State Gaming Commission (NYSGC) got their platforms up and running in short order. BetRivers (under Rush Street Interactive), Caesars Sportsbook, DraftKings, and FanDuel were all live in time to accept wagers for the final weekend of the NFL regular season.

The total volume of $17.2 million in wagers was reported by Lindsay Slader, Managing Director for Gaming at GeoComply. According to the firm, the five boroughs of New York City wagered more than $8 million, making the city’s sports betting handle larger than any US state.

According to Slader, the unprecedented success of the four operators on opening day Saturday, January 8, produced incredible numbers. During the first 12 hours, from 9 am to 9 pm local time, the Empire State skyrocketed to the top of GeoComply’s geolocation transaction volumes with $5.8 million in wagers.

To put that number into perspective, New York’s opening weekend was nearly as much as those of second-place Pennsylvania ($2.3 million), New Jersey ($2.1 million), and Michigan ($1.6 million) — combined.

New York’s start was even more impressive when taking into account that only four sportsbooks went live. The other three states had at least three times as many sportsbooks already established.

The red-hot launch in New York is likely being eyed warily in neighboring Connecticut, New Jersey, and Pennsylvania. All three states could see fewer wagers in the near future if New Yorkers stay home to make their bets instead.

The opening weekend didn’t conclude without a hitch. According to a report by WCBS-TV in New York, Caesars Sportsbook was unavailable for hours soon after the launch on Saturday.

ESPN journalist David Purdum tweeted that BetRivers had $970,381 in bets via its sportsbook in New York on the opening day alone. Football wagers totaled $500,231 of the total handle, followed by basketball at $271,281, according to Purdum.

FanDuel and DraftKings both entered the fray with $1,000 sign-up offers for New York bettors. Caesars Sportsbook beat that by giving new customers a $300 registration bonus and a $3,000 first deposit match.

The final week of the NFL’s regular season could prove to be extremely helpful to the four operators who launched over the weekend, as they aim to secure their portion of market share.

Another five operators have been granted a mobile sports wagering operator license by the NYSGC but haven’t met all the necessary statutory and regulatory requirements yet. They are set to be approved on a rolling basis, once that is the case. This includes Bally Bet, BetMGM, PointsBet, Resorts World, and WynnBET.

Days before sports betting launched, FanDuel and the Buffalo Bills announced a multi-year agreement designating the online betting giant as an official mobile sports betting partner of the NFL team.

News of the partnership preceded even better news for the Bills — on Sunday, the team clinched the AFC East division title — for the second year in a row — and third seed overall in the conference. They’ll take on their longtime nemesis, the New England Patriots, in the wild card round.