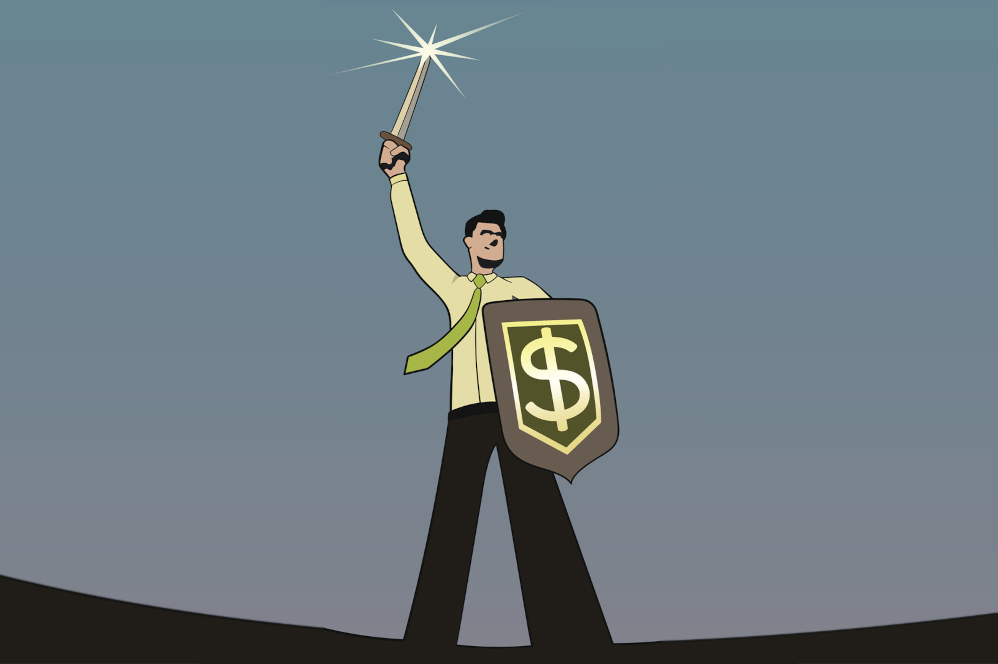 These ballot measures are the second-most expensive political campaigns in the world.Seven gaming operators have collectively put together a war chest of more than $100 million to convince California voters to support an industry-backed initiative for online sports betting in November.

The donations are a critical tool for operators in an increasingly nasty fight with a coalition of Native American tribes. The tribes are working to convince Californians to support their proposal, Proposition 26, for retail-only sports betting at tribal casinos and a handful of racetracks in the state.

This comes after the state announced last week that the industry-backed initiative — aka Proposition 27, where operators would partner with the state’s approximately 70 tribal casinos for retail and online sports betting — had received enough signatures to be placed on the November 8 ballot.

Not all California tribes are opposed. On Monday, three tribes came out in favor of the industry-backed plan, officially known as the California Solutions to Homelessness and Mental Health Support Act.

Both Sides Prepared to Spend Hundreds of Millions

According to Cal-Access — a website from the office of California Secretary of State Shirley Weber that tracks campaign finance and lobbying activities — so far, seven operators have donated slightly more than $100 million to the cause:

The money will almost certainly be used for an advertising campaign to support Prop 27, and to counter the advertising being run for the rival plan backed by the tribes — the California Sports Wagering Regulation and Unlawful Gambling Enforcement Act, officially named the Tribal Sports Wagering Act.

Both sides are expected to spend hundreds of millions, perhaps even $1 billion, between now and November. “That’s essentially a presidential campaign’s worth of spending on a handful of measures in just one state,” David McCuan, Chair of the Political Science department at Sonoma State University, told Capitol Weekly. “These ballot measures are the second-most expensive political campaigns in the world.”

The stakes are so high for both sides that a $1 billion ad spend becomes a no-brainer — researchers with the firm Eilers & Krejcik Gaming LLC have estimated that California could generate $3.6 billion in revenue from sports betting every year.

Last week, Weber announced that the industry-backed initiative had filed more than enough valid signatures to go before the voters in November as Prop 27.

In a letter dated June 27 to the state’s county clerks and voter registrars, Weber’s office said 1,142,317 signatures were either valid or projected to be so. Supporters needed at least 997,139 for the initiative to be on the ballot.

There was never any doubt the industry-backed initiative would meet the threshold. Weber’s office announced in January that it had received 25% of the necessary signatures, indicating that it was on pace to meet the goal eventually.

Tribal leaders support the Solutions Act because it provides hundreds of millions every year for permanent solutions to homelessness, mental health, & addiction in California.The campaign supporting Prop 27 announced Monday that it has picked up endorsements from three California tribes for the industry-backed initiative:

Jose Simon III, chairman of the Middletown Rancheria of Pomo Indians, appeared in a new ad urging Californians not to believe critics of the industry’s plan, calling them “false attacks.”

“Tribal leaders support the Solutions Act because it provides hundreds of millions every year for permanent solutions to homelessness, mental health, and addiction in California,” Simon said. “The Act supports every California tribe, including financially disadvantaged tribes that don’t own big casinos.”

Under Prop 27, revenue from California sports betting would be taxed 10%. Eighty-five percent of tax revenue would fund state programs for homelessness, mental health, and addiction services, while the remaining 15% would go to tribes not involved in sports betting.