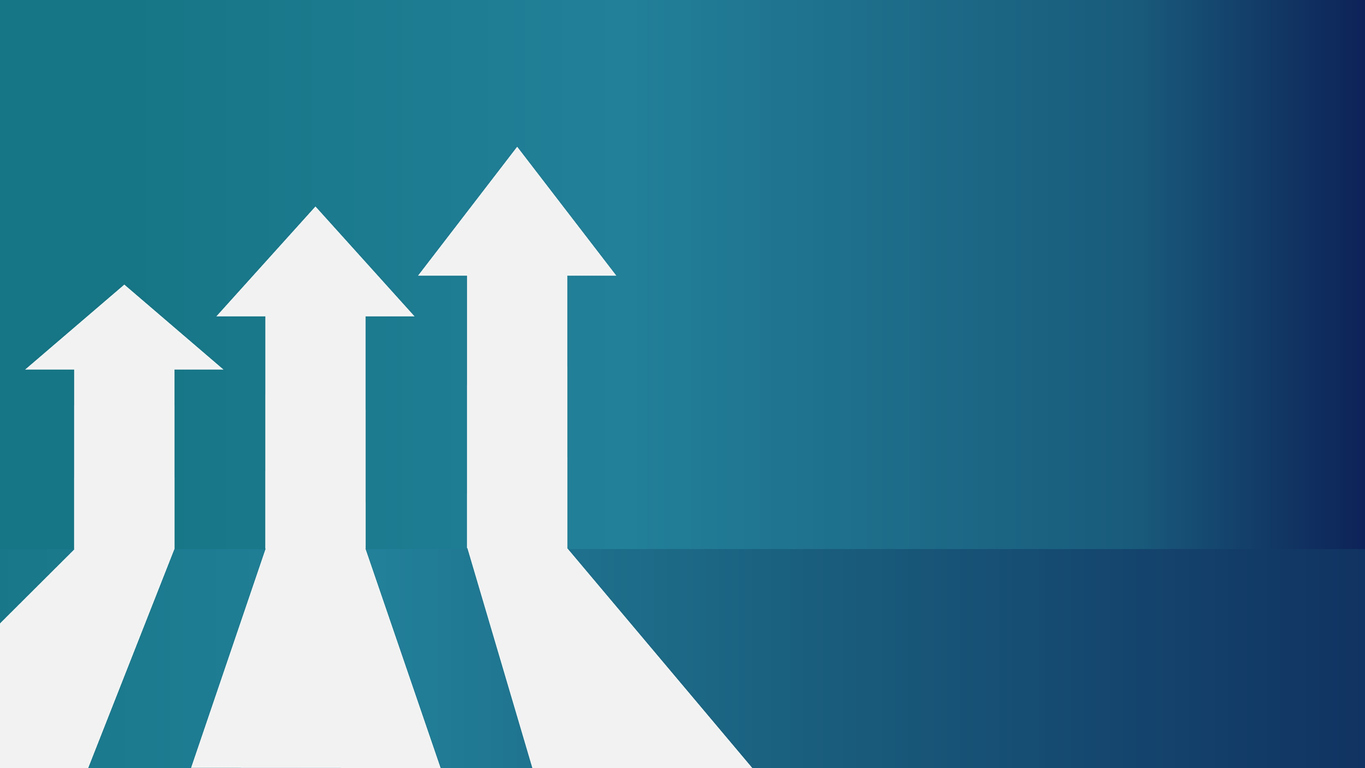 Half of the six states with legal online poker and casino gaming saw record revenue in April, although, as a whole, the combined verticals saw a 2% decline from the record high set one month earlier.

Combined revenue from online poker and casino gaming in Delaware, Michigan, New Jersey, and Pennsylvania — coupled with online casino revenue only in Connecticut and West Virginia — stood at $415 million in April. That compares to $423.4 million in March. April represented a 38.2% increase year-over-year, although with one less state in the mix (Connecticut).

Although online poker is legal in Connecticut and West Virginia, neither state has any poker operators.

New Jersey remains the top state in terms of revenue ($136.9 million, up 27% year-over-year), but Michigan came close to dethroning the Garden State in April. Revenue from online poker and casino gaming totaled $113.1 million in Pennsylvania, up 22% from April 2021. West Virginia saw $8.6 million in revenue, more than double the same month last year.

Online Poker Revenue Down Double Digits in PA and NJ

Operators on the Borgata casino license — BetMGM Casino NJ, Borgata, Pala, and partycasino NJ — were tops in online casinos with $39.1 million of revenue in April. Bally’s, one of the smaller online casino operators, grossed a record $3 million in April.

In Pennsylvania, online casinos also fell from a record high set the month before. April revenue was $110.2 million, down 4.1% from March’s record $114.9 million.

For the second consecutive month, operators on the Hollywood Casino license — Barstool Casino PA, BetMGM Casino PA, and DraftKings Casino PA — had record revenue in the vertical. The Hollywood trio grossed $45 million in April, compared to $44.8 million in March.

Five operators in the Wolverine State also had record highs in April. BetMGM Poker MI — the only one of the five that offers online poker — led the field with $50 million in revenue. FanDuel Casino MI and DraftKings Casino MI didn’t break records during the month but kept their hold on second and third place with $21 million and $19.4 million in revenue, respectively.

Delaware saw a record $1.2 million in online casino revenue in April, up 22.9% from March ($966k). The Delaware Park racino had a record $598k in revenue from online casino gaming. 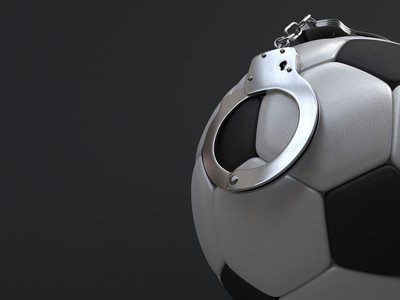 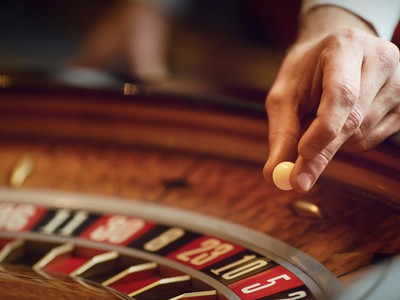 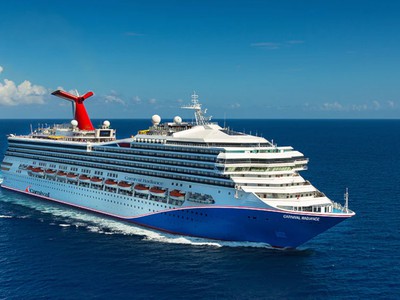 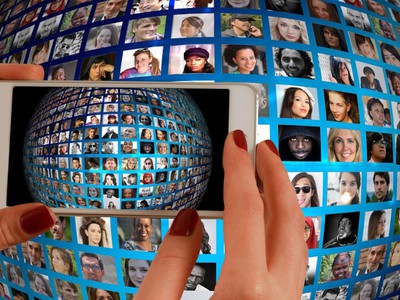