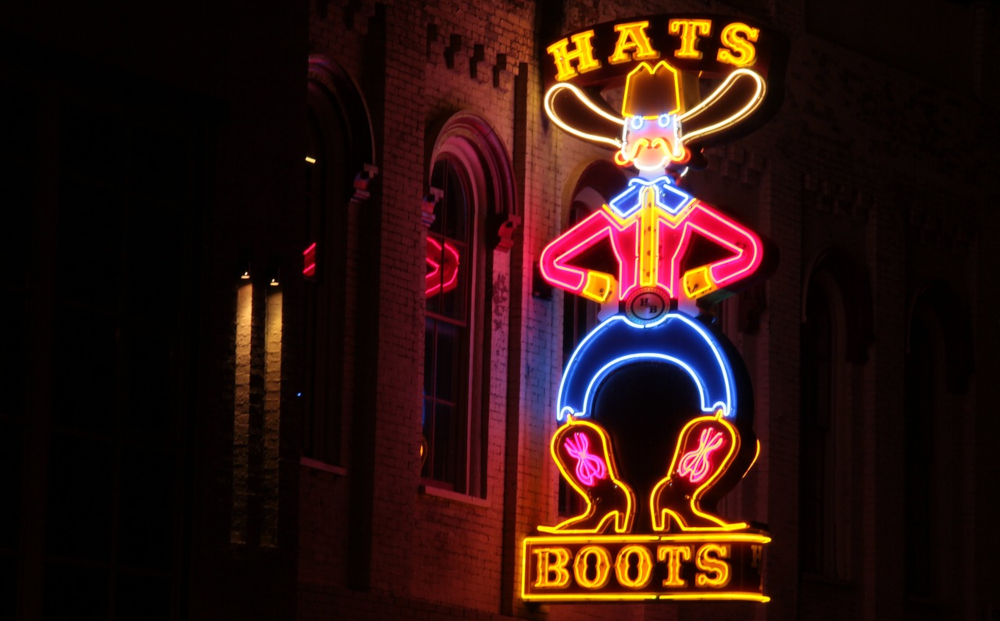 Tenessee sports bettors drove a record $386.1 million handle in January, helping the Volunteer State get off to a great start for 2022 — only its second full year for online sports betting.

According to SWAC, the state received $5.8 million in tax revenue in January, the second-highest month for such. The record for tax revenue was set in November 2021, when $5.9 million went into the state’s coffers.

Data from SWAC and its predecessor, the Tennessee Education Lottery (TEL) Corporation, show the handle for the full-year 2021 totaled $2.7 billion. Gross revenue from sports betting was $239.8 million for the year, while gross payouts totaled nearly $2.5 billion.

The state made $39.3 million during the first full year of its online sports betting enterprise.

Several patterns in the sports betting data have started to emerge. Besides the aforementioned trend of handle being above $300 million, gross revenue has exceeded $20 million every month since September 2021, and has eclipsed $30 million twice. Tax revenue has also bested $3 million in 9 of the 15 months that the market has been live.

SWAC approved Fubo Sportsbook as the state’s 10th online sportsbook at its meeting on February 10. Fubo spokesperson Deliah Mathieu confirmed to US Gaming Review that it had been approved for a sports gaming operator license by the regulator.

“Once the license is issued, and subject to obtaining requisite regulatory approvals, we’re looking forward to fully launching our mobile sports betting operations in the Volunteer State,” Mathieu said. She added that Fubo plans to expand into several more states in the near future.

“In addition to licenses in Arizona, Iowa, and license approval in Tennessee, the company has obtained market access agreements in Indiana, Louisiana, Mississippi, Missouri, Ohio, Pennsylvania, and Texas,” Mathieu said. “Fubo Gaming expects to announce the launch of Fubo Sportsbook in additional markets this year, subject to requisite regulatory approvals and, in certain jurisdictions, enactment of legislation.”

The other nine sportsbooks that are currently live in the Volunteer State are:

Bally Bet, Gamewise, PointsBet, Superbook, and ZenSports have also submitted applications to SWAC to launch sportsbooks in the state.