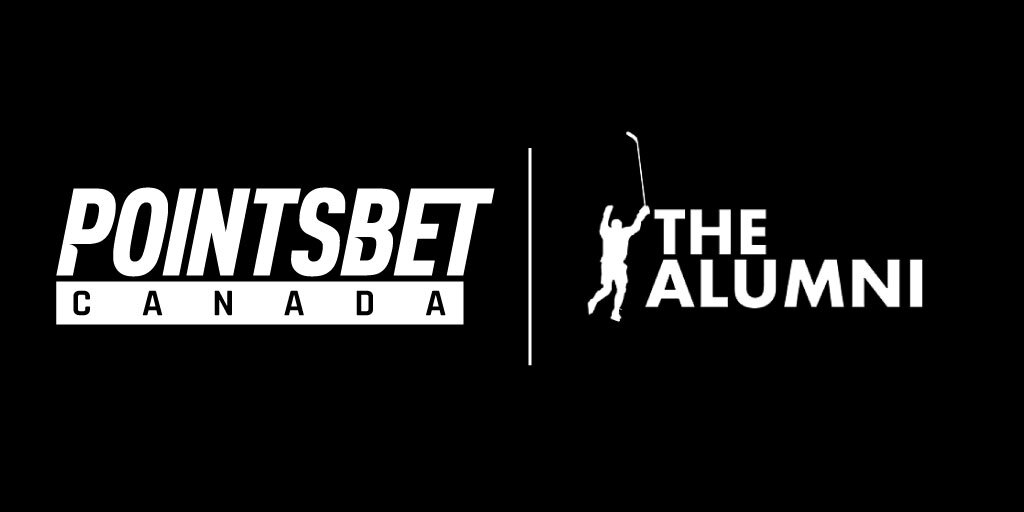 The newly regulated sports betting market in Canada is beginning to take shape as another big deal has been inked.

The Canadian subsidiary of PointsBet — an Australian sports betting company with operations in four countries — has made a marketing and licensing rights deal with the National Hockey League Alumni Association (NHLAA).

The new partnership was announced Monday and makes PointsBet the exclusive sports betting provider for the NHLAA. The multi-year deal is already in effect and will give PointsBet marketing and licensing rights to the association and its many iconic former professional hockey players.

The move comes a few months after the Canadian government green-lit the regulated sports betting market with a move that allowed betting on single sports events for the very first time.

While that national change paved the way for regulated sports betting across Canada, gambling in Canada is a provincial responsibility, so it was left to individual provinces to set out their specific regulatory structures.

In terms of sports in Canada, hockey is clearly the king. Saturday night hockey is a family tradition across the nation, as families gather in front of the television to watch whatever NHL game is on that week, so partnering with the NHLAA — which includes some of the biggest names in NHL history — makes a lot of sense for a new sportsbook looking to get a foothold in Canada.

PointsBet Canada is still in the setup phase as far as the actual sports betting is concerned, but its Twitter account promises Canadians they can “Live [Their] Bet Life Coming 2022”. The latest deal with the NHLAA positions the operator nicely to get a high profile with Canadian sports fans.

We’re honouring the past by partnering with our local hockey heroes. We are thrilled to announce our official partn… https://t.co/sYXXvUN1cm— PointsBet Canada (@PointsBetCanada) January 10, 2022

The NHLAA represents many of the NHL’s past stars. The deal will give PointsBet Canada the ability to exclusively partner with former stars like Paul Coffey, Mike Vernon, and many others to help promote its betting products to Canadian gamblers.

Glenn Healy — President and Executive Director of the NHLAA and an NHL goalie for more than 20 years — thinks the partnership is great for both sides. “What made the partnership with PointsBet Canada so attractive was their appreciation of what makes our alumni unique.”

“From the very beginning, PointsBet Canada understood our mission at the NHLAA, which is to 'Honor the Past’ and provide hope and help for all NHL alumni and their families. I am thrilled that they will also be embracing our players’ roots and hometowns across the country where their NHL dreams began.”

That excitement was echoed by Nic Sulsky, Chief Commercial Officer of PointsBet Canada.

“The NHLAA has always been at the top of our list as PointsBet entered Canada,” Sulsky said. “Saturday night hockey is an institution from coast-to-coast-to-coast. Being able to partner with the [NHLAA] will allow us to deliver the authentically Canadian gaming experience that we want to bring sports fans.”

This is not the first big deal in the new Canadian sports betting market recently.

In October, Penn National Gaming completed the acquisition of Canadian sports media giant Score Media and, with the biggest province in Canada well into the process of regulation, it seems likely there will be even more to come. 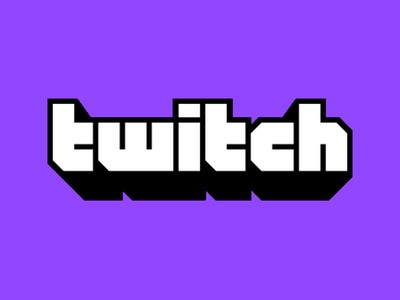 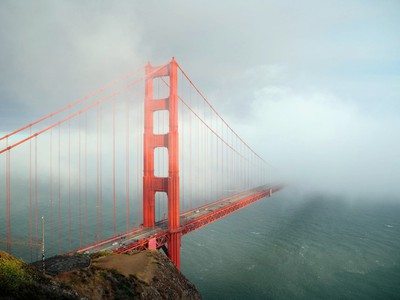 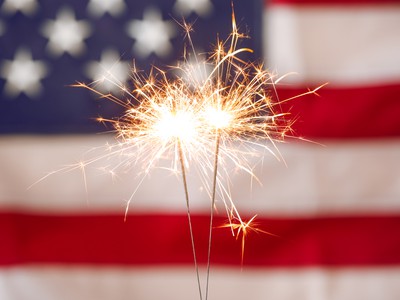 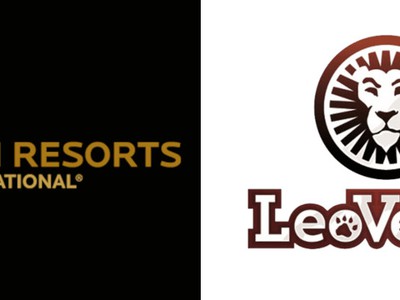