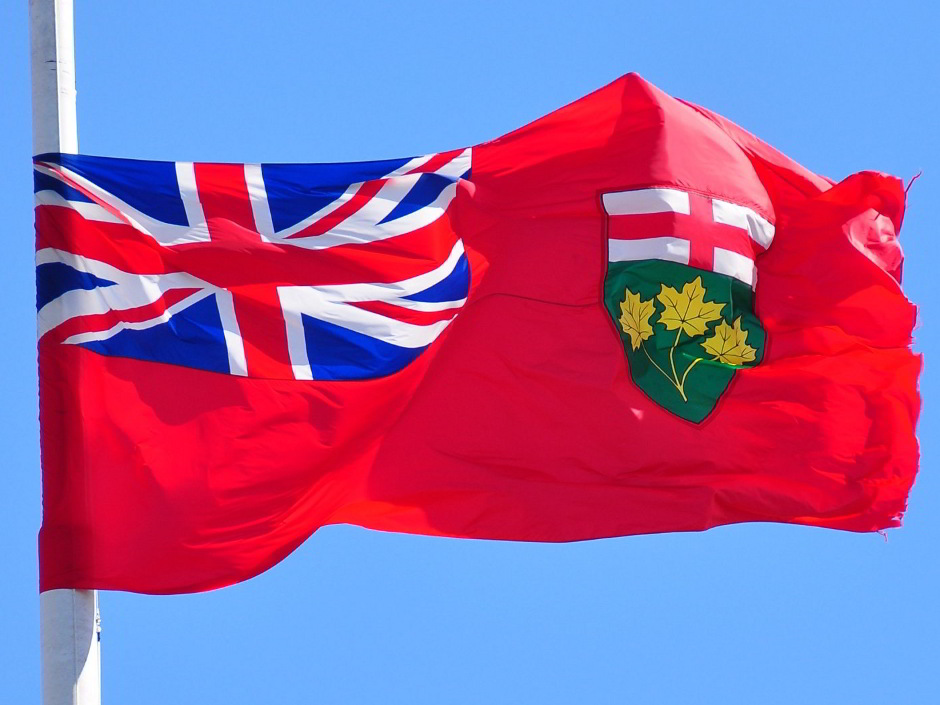 With the Ontario online gaming market set to explode with the regulation of private companies for online gambling, the Auditor General (AG) of the province has expressed some caution in a recent report. Bonnie Lysyk pointed to three main concerns with the new plans, which include gaming integrity and conflict of interest.

On the eve of expanded sports betting in Ontario, the province’s AG has tossed some cold water on the scheme with a new report that criticizes several aspects of the provincial regulator’s plans. The latest report comes after the Ontario Lottery and Gaming Corporation (OLGC) announced its plans to expand the provincial sports betting market by including outside commercial sportsbooks.

In short, after single-sport betting became legal in Canada in late August, the OLGC started going forward with a plan to offer commercial sportsbooks the chance to operate in Ontario under a legal framework that provides tax revenue to the province. To facilitate this, the OLGC created iGaming Ontario, a subsidiary that will oversee the operations of the new commercial sportsbooks that get licensing through the OLGC.

The recent report from the AG of Ontario is perhaps the first dose of reality thrown on what has been, to date, an exuberant rollout of the OLGC plan to license commercial sportsbooks. There was a lot of fanfare in October when Penn National Gaming (PNG) acquired the Toronto-based Score Media and Gaming to get a foot in the Ontario sports betting market expected to open to bidding soon.

Other companies have also expressed interest in the Ontario market, with the possibility of nearly 15 million new customers. The latest comment from the AG is the first real sign of possible issues with the new plan to regulate single-sports betting in Ontario.

The AG report outlined three main concerns with the plans, and some brief responses to those concerns from the OLGC were included in the report.

The first concern outlined by the AG was that she foresaw possible legal challenges to the new system of regulation. In short, Canadian law requires provinces to “conduct and manage“ casino operations in Canada.

That responsibility requires provincial operators to be in control of most aspects of gaming, even when the gaming is administered by a third-party such as a casino owner. The law vests the following elements in the provinces control:

The AG expressed worry over the amount of control the Internet Gaming Operator Application Guide puts in the hands of operators regarding things like game choice and general operations. She expressed concern that the new plan was handing too much control over to the commercial operators, and worried that might open the OLGC to legal challenges in the future.

For its part, the OLGC response pledged to create a “safe, regulated and competitive online gaming market to help protect consumers” and said it would “take any additional steps it considers necessary to address any legal risks associated with the proposed framework for Internet gaming in Ontario.”

The second concern expressed by Lysyk was about the structure of the proposed new licensing and regulatory entities. Under the new plan, a new entity called iGaming Ontario has been created as a subsidiary of the OLGC.

While the OLGC retains oversight and regulatory powers, iGaming Ontario will be the body that “conducts and manages” the operations of the licensed commercial entities in the new market. Since iGaming is a subsidiary corporation of the OLGC, Lysyk is worried that creates a conflict of interest between the moral and social regulatory obligations of the OLGC and the revenue-generating function of iGaming.

Of specific concern is a provision in the founding structure of iGaming that allows some board members from the OLGC to also serve as board members for iGaming, though the number of dual members on the iGaming board has to be less than 50%. Lysyk worried this created an obvious point of conflict.

The final concern expressed by Lysyk in her report is about game integrity. One of the responsibilities of the province in Canadian gaming is ensuring fairness and integrity of the games being played. In the past, the OLGC has had an in-house testing facility to meet these obligations.

However, with the new commercial operators, the OLGC plans to outsource this function to multiple private testing entities, who are licensed by the OLGC and required to follow provincial guidelines in testing. Lysyk was worried that takes too much of the control of the process out of provincial hands and presents a potential threat to game integrity.

In response, the ministry included a link to the province’s standards for game integrity and stated that all new testing entities will be required to follow the same guidelines as the in-house group already follows. It also added it has established a dedicated iGaming Compliance Unit that will be providing compliance oversight.

The detailed report from AG Lysyk shows she has a solid grasp of the new proposed structure and expressed some cogent concerns about it. For its part, the OLGC had answers for many of her concerns, but in some cases, they answered in boilerplate fashion, and it remains to be seen how the plan will actually function on the ground.

There are still hurdles to jump as Ontario moves towards opening the sports betting market to new entities. While it may be a dose of cold water, the AG report provides some much-needed guidance to Ontario in ensuring the new plan goes forward with as few downed hurdles as possible.