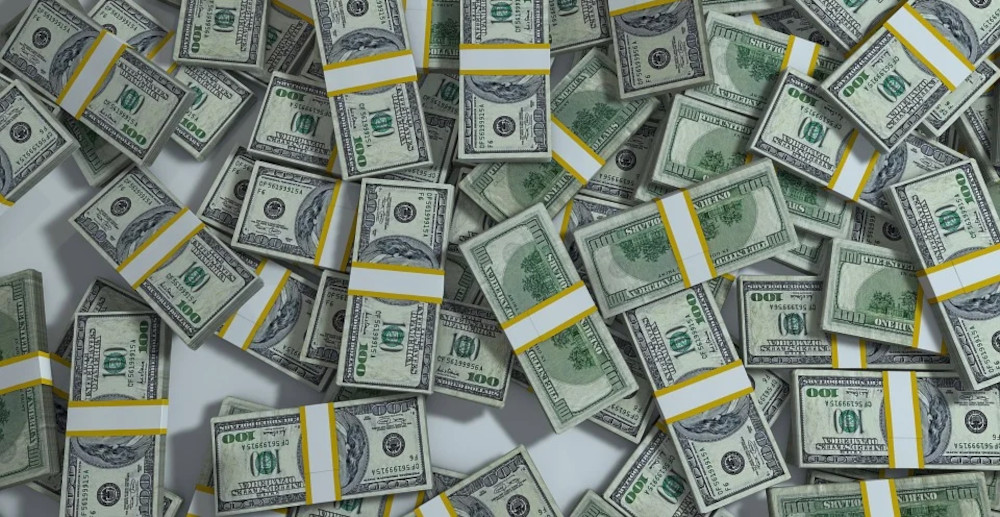 For the first time, Michigan, New Jersey and Pennsylvania each had more than $100 million in monthly revenue from online casino gaming and poker, according to data from October reported by each state regulator.

Nevertheless, Michigan’s mark for October was still a record, besting the state’s previous high of $102.9 million in September.

States have come close before

The three states have flirted with breaking the $100 million threshold together for months and came close to eclipsing the mark on three occasions, but either Michigan, Pennsylvania or both were short. New Jersey has been under the $100 million mark only once since all three were active – in February the Garden State had $93.8 million in online casino and poker revenue.

The closest the trio came to hitting the mark was in September, when New Jersey grossed $122.6 million and Michigan had $102.4 million. But Pennsylvania was at $97.8 million, about $2.2 million short.

While all three states eclipsed the $100 million mark, different operators in each state helped get them there.

In Michigan, three operators – BetMGM, DraftKings and FanDuel – have dominated the market since its inception last January. BetMGM MI had a record $41.4 million in internet gaming gross receipts in October, while DraftKings MI was in a distant second place with $19.7 million in revenue, also a record. FanDuel Casino had a near-record $17.6 million in revenue in October.

Currently, BetMGM Poker MI and PokerStars MI are the only operators of regulated online poker in the Wolverine State, but that is expected to change with the pending launch of WSOP MI. If Pennsylvania is any guide, the poker vertical in Pennsylvania is likely to benefit overall with the additional operator and could help keep Michigan above the $100 million mark more times than not.

Online casino and poker revenue is also a three-way race in New Jersey, but with different sets of operators for each vertical. In online casino revenue, operators attached to the Borgata casino license – BetMGM Casino NJ, Borgata, Pala and partycasino NJ – grossed $37.9 million in October and held 30.5% of the market.

Online poker in New Jersey is a three-way competition between Borgata, Caesars and Resorts. Borgata – which includes BetMGM Poker NJ, Borgata Poker NJ and partypoker NJ – has been in the lead the last two months and had $933k in poker revenue in October. But the market has also been through periods where either WSOP NJ (which had $875k of revenue in October) or PokerStars NJ ($624k) were in the lead for their respective partners, Caesars and Resorts.

PokerStars PA was Pennsylvania’s only poker operator until April but still maintains its lead in the vertical, posting $1.9 million in revenue in October. WSOP PA held second for the third consecutive month with $587k in revenue from poker, followed by BetMGM Poker PA ($303k) and Borgata Poker PA ($108k). The operators are paired with the Mount Airy, Harrah’s Philadelphia, Hollywood Casino at Penn National Race Course and Rivers Casino Philadelphia casinos, respectively.

But in the online casino vertical, Hollywood and its partners – BetMGM Casino PA, DraftKings Casino PA and Barstool – dominated in October with $40.3 million in revenue.