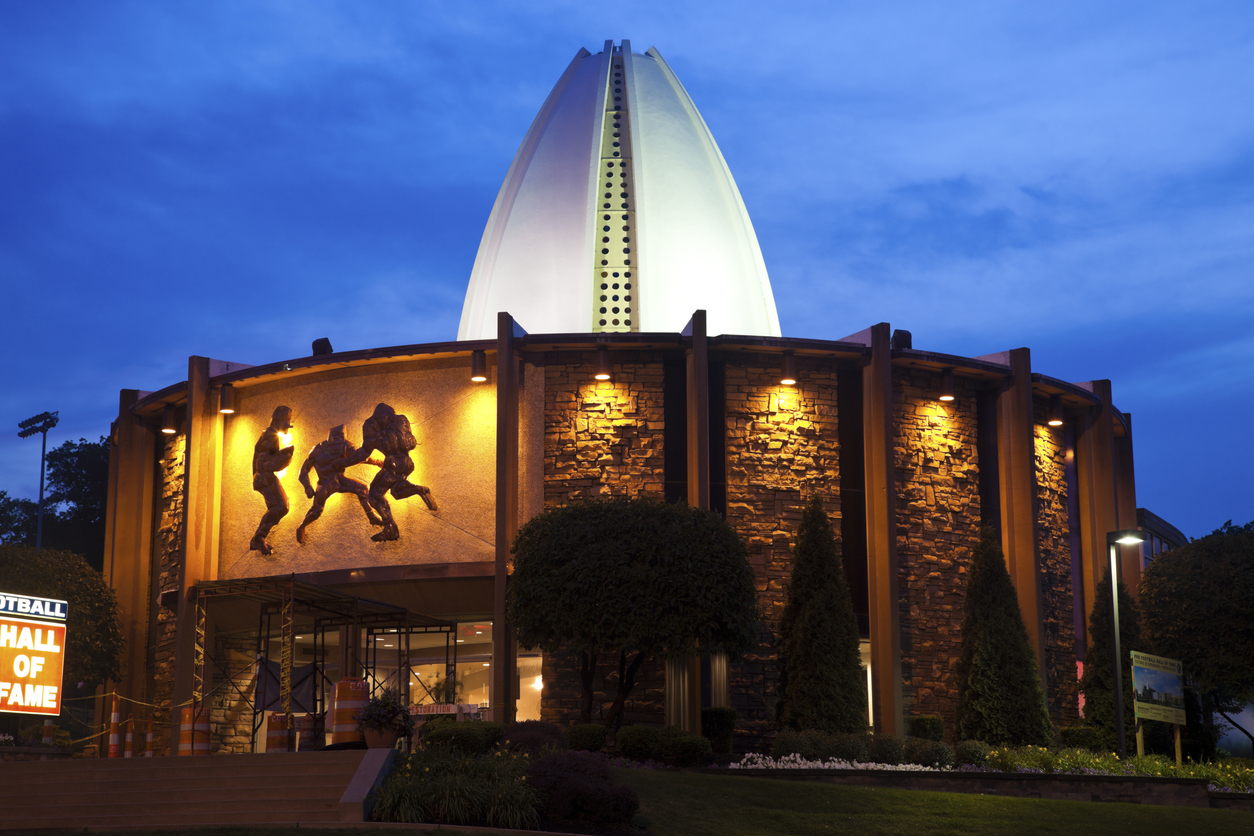 Ohio regulators announced Thursday that they had issued notices of violation to BetMGM, Caesars Sportsbook, and DraftKings for violating state laws and administrative rules governing advertising and promotions by the gaming industry.

The move by the Ohio Casino Control Commission (OCCC) is the latest in a series of actions the regulator has taken, both before and after its regulated online sports betting market launched on New Year’s Day, to hammer home the message to operators that it is serious about enforcing the state’s gaming laws.

It’s the first offense for BetMGM and Caesars, but it’s already the second for DraftKings. The Boston-based operator was fined $350,000 by the OCCC on December 30. The regulator said it would seek a $150,000 fine for each of the violations issued Thursday.

A fourth operator, Barstool Sportsbook, was fined $250,000 by the OCCC in mid-December.

In a statement, OCCC Executive Director Matthew Schuler said Ohio sports betting operators “have received multiple reminders of the rules and standards for advertising and promotions, yet continue to disregard Ohio law. These repeated violations leave the Commission no choice but to pursue administrative action to bring operators into compliance.”

The violation notices said BetMGM, Caesars, and DraftKings — or their affiliate marketer in Ohio — had run an advertising campaign across multiple platforms that violated state law and the OCCC’s rules requiring such advertising “clearly and conspicuously have a message designed to prevent problem gambling as well as a helpline number to access the resources.”

“The Commission takes responsible gambling seriously — and expects the industry to value the same,” Schuler said.

Republican Governor Mike DeWine publicly aired his frustration with the state’s online sports books in comments to the media on Tuesday. The governor said both he and the OCCC believe operators had “already crossed the line” several times and broken the state’s gaming laws.

DraftKings drew the $350,000 fine from the OCCC on December 30 for mailing about 2,500 advertisements to people under the age of 21 in November. The ads encouraged people to pre-register before the January 1 market launch.

Earlier in December, Barstool was slapped with a $250,000 fine for breaking state laws against advertising on or near a college campus, and for targeting people under the age of 21 with advertising for gambling.

OCCC officials have also shared their disappointment with operators so far. The regulator has sounded miffed over the violations so far, especially since it issued explicit guidance on advertising requirements for operators twice during the last week of December 2022.

Despite the infractions by operators, Ohio’s online sports betting market got off to a hot start. There were 11.3 million geolocation transactions across the Buckeye State during the market’s opening weekend, according to GeoComply Solutions.

Ohio had more geolocation transactions and unique accounts over a two-day period, January 1 and 2, than any other US state — including New York. It also dominated neighbors Indiana, Michigan, Pennsylvania, and West Virginia by both metrics, according to GeoComply.

The firm provides geolocation security, fraud prevention, and compliance services for most US operators. 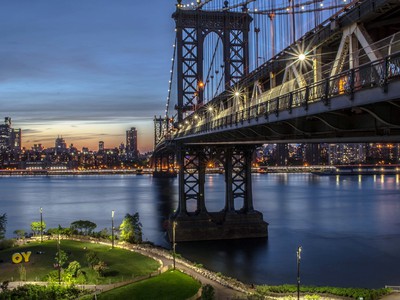 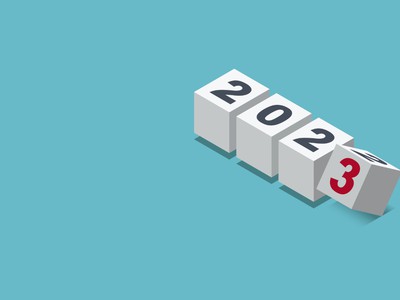 Ohio is Just Hours Away From Launch of Mobile Sports Betting

We could see nearly 20 mobile sportsbooks launch on New Year’s Day, the opening day for the long-awaited launch of mobile sports betting in Ohio.