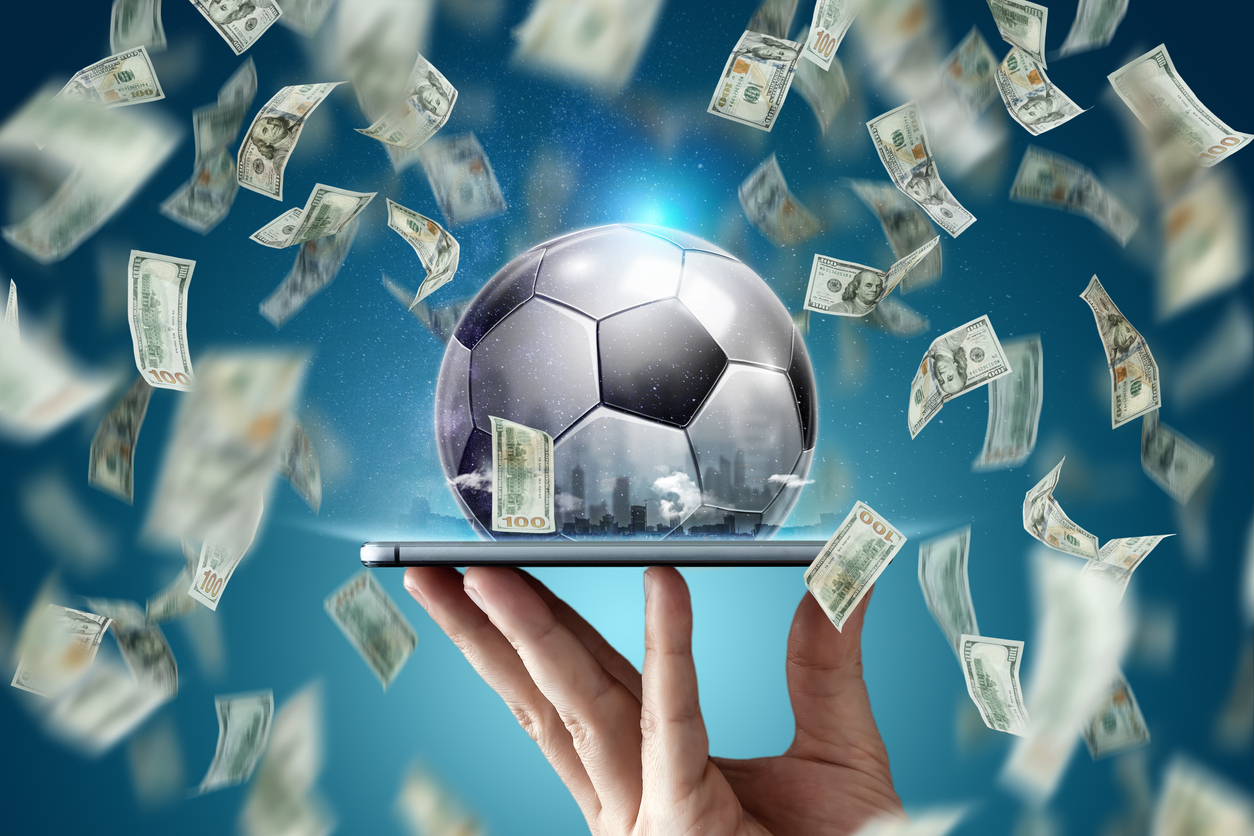 With more than half of all American adults having access to legal betting options in their home market, legal sports betting will deepen American fan engagement in the most-watched sporting event in the world. Americans are planning to make a big splash this year in the world’s biggest sporting event — the FIFA World Cup.

According to the American Gaming Association (AGA), 20.5 million American adults, or 8% of the adult population, plan to wager $1.8 billion on the 2022 FIFA World Cup, which begins November 20 and runs through December 18.

The figures are included in the AGA’s first-ever survey of World Cup wagering.

More Markets for Wagering Compared to 2018

This year’s edition of the World Cup, which is held every four years, will be the first where Americans have easy access to placing a legal online wager.

The World Cups between 1994 and 2014 were held while the Professional and Amateur Sports Protection Act, which prohibited most forms of sports betting, was in effect. That changed in May 2018, when the US Supreme Court ruled in Murphy v. NCAA that PASPA was unconstitutional.

The 2018 World Cup opened just one month after the Murphy ruling, so wagering opportunities were limited to just three US states — Delaware, Nevada, and New Jersey. The AGA added that 132 million Americans have access to legal wagering for the 2022 World Cup, compared to 10 million in the 2018 contest.

“As the first World Cup with widespread availability of legal sports betting, this will certainly be the most bet-upon soccer event ever in the US,” said AGA Senior Vice President Casey Clark.

“With more than half of all American adults having access to legal betting options in their home market, legal sports betting will deepen American fan engagement in the most-watched sporting event in the world.”

Mobile sports betting is legal and operational in 31 states and the District of Columbia. Five additional markets — Florida, Maine, Massachusetts, Nebraska, and Ohio — have legalized real money US sports betting but are not yet operational.

Despite Low Rank, Americans Picking US to Win

The AGA said the vast majority of World Cup bettors (72%) would place traditional bets online, with a bookie, or in person at a retail sportsbook. That differs from events like the Super Bowl and March Madness, where many bets are made with casual components — such as brackets and squares.

According to the survey:

Americans were also found to be incredibly optimistic bettors. Despite the US team being ranked 16th in the tournament, 24% of Americans would place a $50 bet on the US to win the World Cup. Top-ranked Brazil (19%), No. 3-ranked Argentina (17%), and No. 11-ranked Germany (10%) were the following winners chosen by American bettors.

“As the World Cup kicks off, anyone getting in on the action should have a game plan to bet responsibly,” Clark said. “That means setting a budget, keeping it fun, learning the odds, and playing with legal, regulated operators.”

The survey was conducted online by Morning Consult on behalf of the AGA. The firm contacted a national sample of 2,213 adults between November 3 and November 5.

Not sure where to wager on the World Cup? Check our list of the Best US Sportsbooks for the safest, most secure, and most reliable sites for sports betting in the country. 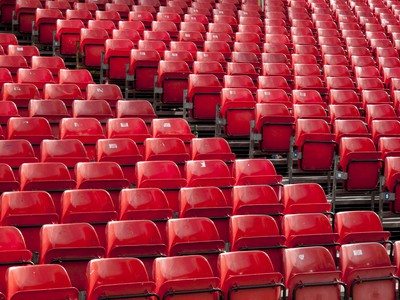 Prop 27, an industry-backed initiative to legalize online sports betting in CA through partnerships with tribal casinos, only won 16.7% of votes.