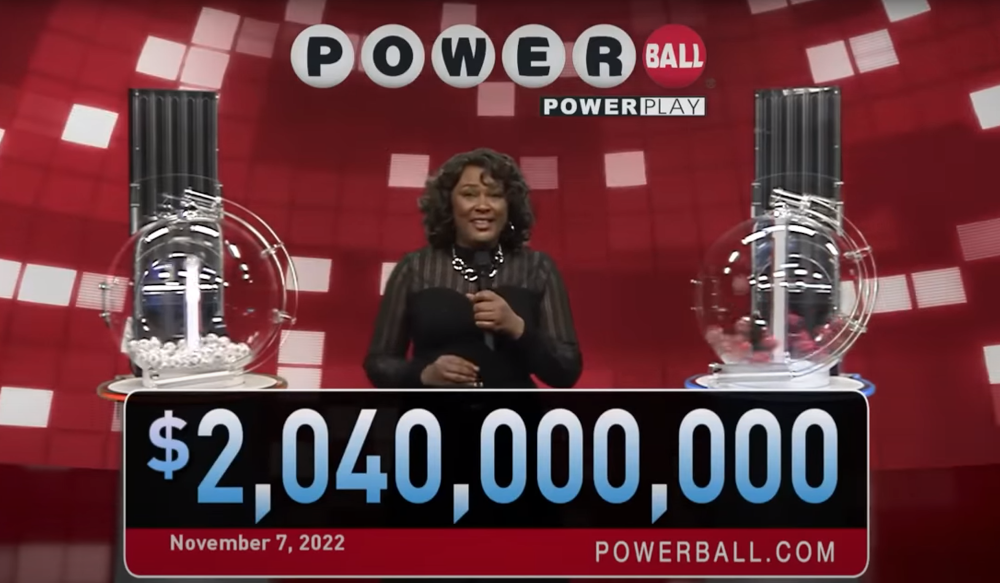 The wait is over.

After more than three months without a grand prize winner, a lucky Powerball player in California matched all six numbers in a delayed drawing Tuesday to win a world record jackpot of $2.04 billion.

According to the California Lottery. The winning ticket was sold at Joe’s Service Center, a gas station and repair shop in Altadena, a suburb of Los Angeles. The retailer received a bonus check of $1 million for selling the winning ticket.

The winner has not come forward yet, but will not be allowed to remain anonymous due to state law. In interviews with several media outlets, Joseph Chahayed, the owner of Joe’s Service Center, said he plans to share the $1 million bonus check with his family, including 11 grandchildren.

“I’m happy for California,” Chahayed told the Los Angeles Times. “I’m happy for LA. I’m more happy for Altadena. There are a lot of poor people here — they deserve it.”

Chahayed’s son Danny, who helps run the family-owned business, concurred. “I’m hoping the person who won is actually from the community, so that way they know the struggles of the people around here, and they can give back,” Danny Chahayed told the newspaper.

The winning numbers were 10-33-41-47-56, and the red Powerball was 10, according to the Multi-State Lottery Association (MUSL), which runs Powerball. The Power Play multiplier was 2X.

California Lottery spokesperson Carolyn Becker told CNN that it was the first time the Lottery had created a billionaire. The lump sum payment for the jackpot totaled $997.6 million.

Although the grand prize winners have two options to claim their winnings, the more popular option is to receive a lump sum payment. Winners can also receive the total amount through an annuity paid over a 29-year period.

“Congratulations to the lucky ticket holder in California and the millions of other Powerball players who won other prizes in the drawing,” said Drew Svitko, Powerball Product Group Chair, and Pennsylvania Lottery Executive Director.

“On behalf of participating lotteries, I would like to thank our players who joined us on this historic jackpot run. A portion of every Powerball ticket purchased will stay in your state to support your local communities.”

A Glitch in Minnesota Delayed Drawing

A technical glitch in Minnesota caused the Powerball drawing scheduled for Monday night to be delayed until Tuesday morning.

“After unprecedented lottery interest, Minnesota’s sales verification system caused a processing delay on Monday,” the Minnesota Lottery said in a statement Tuesday. “The delay was necessary to confirm the Powerball drawing could be conducted securely and accurately. At no time was the integrity of the process compromised.”

“As soon as the required pre-draw procedures were securely completed by the one outstanding lottery, the drawing proceeded,” MUSL said Tuesday.

Added Svitko: “Protecting the integrity of the draw is of utmost importance, and we were able to do that during this historic drawing with the cooperation of all participating lotteries.”

Jackpot Had Been Growing Since August 3

Tuesday’s Powerball became the world’s largest lottery prize ever drawn after no one matched all six numbers for a near-record 40 consecutive drawings. The record is 41. That streak ended on October 4, 2021.

The jackpot had been growing since August 3, when a Pennsylvania lottery ticket won the grand prize. It reached $825 million for the October 29 drawing and crossed the $1 billion mark on October 31.

Subsequent drawings on November 2 and November 5 — when the jackpot totaled $1.2 billion and $1.6 billion, respectively — also did not yield a winner.

Traffic from the historic jackpot caused the official website for Powerball to crash after the November 5 drawing. A static page created by MUSL was uploaded to the site and remained there through early Wednesday evening when the original site was restored.

The previous record for a Powerball jackpot was $1.586 billion, drawn on January 13, 2016, and split between winners in California, Florida, and Tennessee.

With Tuesday’s win, California has had winners in four of the top ten Powerball jackpots on record — more than any other state. 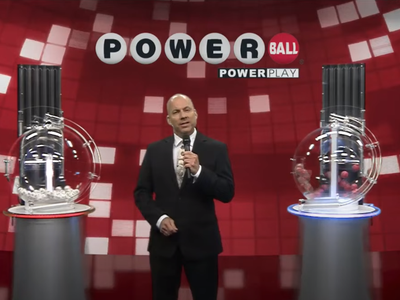 In an exclusive, Powerball Product Group Chair Drew Svitko says the overall record of $1.586 billion “is within reach” but depends on several factors.