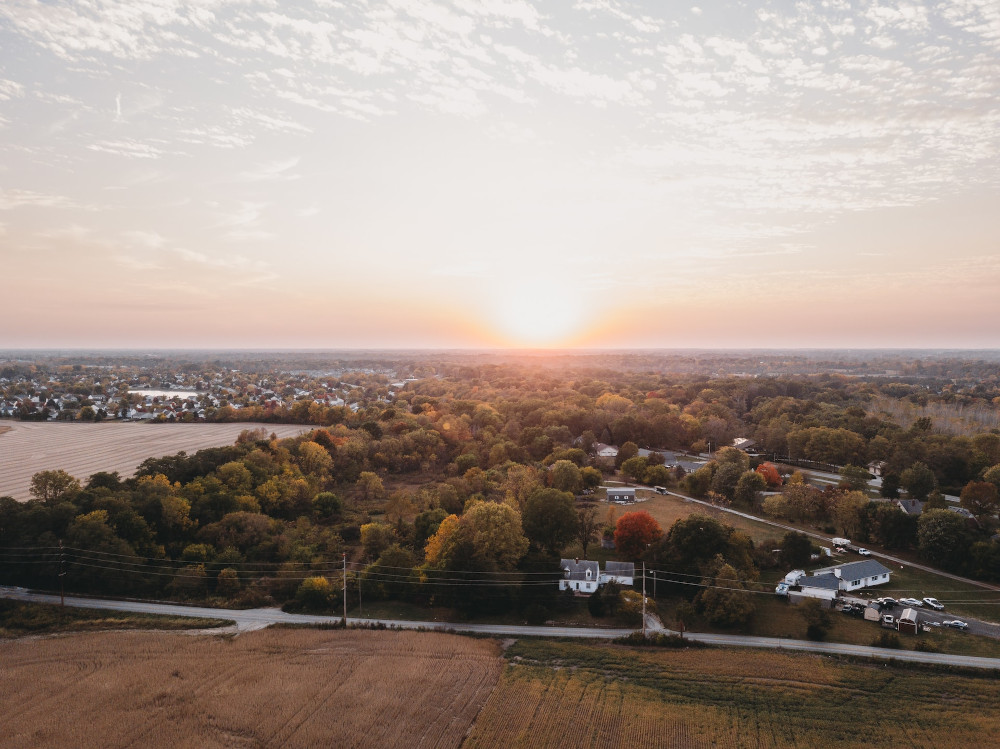 I am encouraged that the IGC requested this study. It’s an indicator of increased interest in expanding into iGaming and iPoker. Last month, an official report was released that said online casino gaming and online poker in Indiana wouldn’t negatively affect the state’s 12 land-based casinos. According to an online gaming lobbyist and consultant, this study will serve as a “useful tool” to win over skeptical lawmakers.

In an exclusive, iDEA Growth State Advocacy Director John Pappas told US Gaming Review that the 103-page report written by Spectrum Gaming Group at the behest of the Indiana Gaming Commission (IGC) is a sign that the Hoosier State wants to be the seventh US state to offer online casino and, possibly, poker.

“I am encouraged that the IGC requested this study,” Pappas said Wednesday. “It’s an indicator of increased interest in expanding into iGaming and iPoker.

“There are already many lawmakers who support it, and I believe this new study will be a useful tool to help educate others, so they too will understand the benefit iGaming regulation has for consumers, casinos, and the state.”

Indiana has tried to join that group for the last two years but failed both times. Supporters of expanded gaming have indicated that they will try again in 2023.

In 2021, Sens. Jon Ford (R-Terre Haute), Chris Garten (R-Charlestown), and Ronald Grooms (R-Jeffersonville) introduced legislation to allow online poker. Senate Bill 417 was referred to the Senate Committee on Rules and Legislative Procedure but did not advance past that stage.

House lawmakers tried to get two gaming expansion bills passed in 2022. House Bill 1356 and House Bill 1337 were both introduced in January — the former by Reps. Doug Gutwein (R-Francesville) and Ethan Manning (R-Logansport), the latter by Rep. Alan Morrison (R-Brazil).

The House bills met a similar fate. Both were referred to the House Committee on Public Policy but did not advance past a first reading by the panel.

Despite those setbacks, Pappas thinks progress is still being made in the Hoosier State.

“It’s not possible to predict at this stage what will happen in Indiana or any other state,” Pappas said. “I am confident that a lot of focus will be on Indiana this coming year. A solid foundation has been built, but there is a lot more work to do to push it through the legislative process.”

If Indiana legalizes iGaming and iPoker, it could mark the beginning of a trend of states that first passed sports betting to go back and add these other casino games. There are several reasons to be optimistic that online casino gaming and poker could come to Indiana soon.

Lawmakers passed legislation the following year, allowing the sports betting market to open in the Hoosier State in 2019. There is speculation that the Indiana General Assembly will follow the same playbook in 2023 — authorizing online casino gaming and possibly poker after issuing a comprehensive report on the verticals.

Supporters of expanded gaming should also take comfort in knowing that E&K’s estimates for sports betting revenue during the first five years of operation were way off the mark.

E&K estimated it would take four years to get to $244 million. It took Indiana just two years to get within $3.5 million of that mark.

“If Indiana legalizes iGaming and iPoker, it could mark the beginning of a trend of states that first passed sports betting to go back and add these other casino games,” Pappas said. “The experience in states that have both iGaming and sports betting has been impressive, and it’s clear that having both of these verticals just makes the other stronger.

“It’s a win for consumers who want safe, legal online options for all their gaming. It’s a win for the state that will enjoy increased revenues.”

Potential Online Casinos in IN

Indiana currently has 14 operators that offer online and/or retail sports betting. Of those, all but two have online casino platforms.

Two sportsbooks — MaximBet and SBK, which launched in Indiana on September 30 and October 4, respectively — do not have online casinos.

Looking for somewhere to play? Check out our complete guides to the Best Online Casinos in the US.