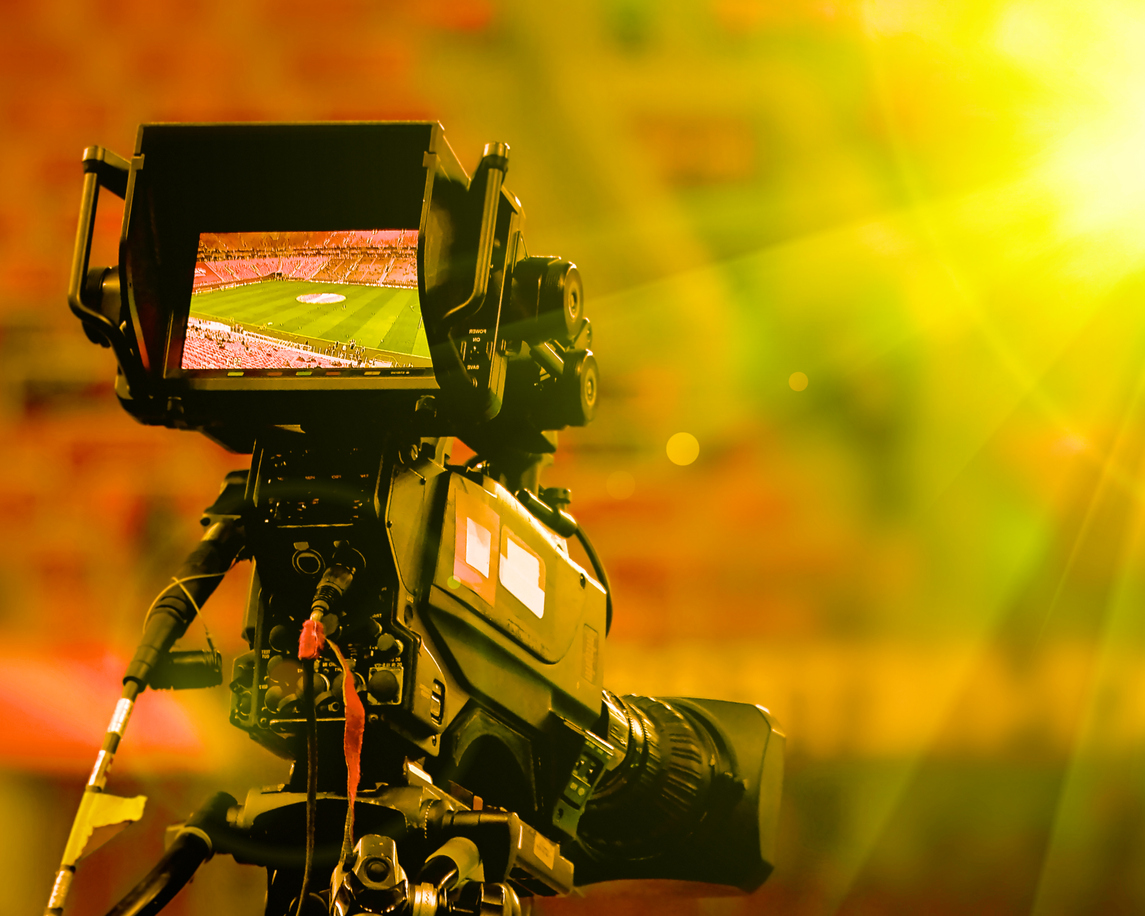 Sports betting is a huge thing for media companies. They’re all trying to figure out how to increase their exposure to it. Disney is more likely to be interested in forming a media partnership with either an existing sportsbook or a casino company not currently involved in US sports betting rather than trying to develop an ESPN-themed sportsbook, a gaming industry analyst said.

Meanwhile, a former Disney executive said he believes ESPN could pursue opportunities in sports betting without negatively affecting the family-friendly reputation of the parent company.

Both weighed in after two key figures- an activist investor in Disney and the company’s CEO- recently made statements that paint a confusing picture of Disney’s plans to get involved in sports betting.

Speculation over Disney’s sports betting plans has been high for the past several weeks. Recent comments by CEO Bob Chapek and Daniel Loeb, a hedge fund manager, and activist investor, have only added to the uncertainty:

Chapek told CNBC that sports fans “want the ability to have frictionless sports betting potential without having four screens in front of you.

“But at the same time, [we want] to be able to partner with a well-respected third party that can do that for us — a third party that can have the advantage of creating a seamless integration of the experience with our guests, without having to necessarily go out and go to another device. I think it would be seen as a benefit.”

In an exclusive, a former Disney executive told US Gaming Review that the company’s interest in sports betting represents a significant change in posture — but added that there wasn’t anything preventing it from moving forward.

“Direct involvement by Disney in gambling would be a significant departure from their brand, particularly in Florida,” the executive, who asked to remain anonymous, said Thursday. “In the past decade, the company played an active role in opposing the expansion of casino gambling in the state, arguing that gambling was inconsistent with the family-friendly tourism brand that Florida markets worldwide.

“Using Disney’s cruise ships as another example, the company decided long ago to forgo casino experiences onboard, a significant differentiator from the rest of the cruise industry.

“With that said, the ESPN brand isn’t as directly associated by consumers with the company’s parks, movies, and other related content, which probably does give the parent company, Disney, that opening into sports betting if that’s the way they decide to go.”

Analyst Says Disney “Not Going to Buy a Sportsbook”

Ultimately, these platforms want to extend relationships with sports betting operators in any way they can because it extends the audience and viewers for their core product. Susquehanna analyst Joe Stauff said media companies like Disney want to enter the realm of sports betting because it’s economically crucial for their viewership.

“Nothing sticks eyeballs to live content better than games,” Stauff said Thursday. “If you can tie in sports betting, you can extend the engagement from viewers to see the end of the game — instead of them turning it off early.

“Sports betting is a huge thing for media companies. They’re all trying to figure out how to increase their exposure to it.”

But would Disney buy a sportsbook, give it an ESPN theme, and run it?

“No, they’re not going to buy one,” Stauff said. “It’s not so much that there aren’t a ton of synergies — it’s the fact that ESPN is going to stay within the conglomerate of Disney.

“The probability that they would go through the licensing process to gain licenses in all the states they would operate in is really low. That process is very thorough, and assuming that a company of Disney’s size and complexity is willing to go through that process, I think is very unlikely.”

Instead, Stauff said he thinks Disney will form partnerships with gaming operators — perhaps an exclusive one. He said that an agreement would need to include some form of revenue sharing.

“Maybe they will come to an agreement where they will sell a sportsbook operator a certain amount of ad inventory over the next several years. That’s really what moves the needle for them. But a media company acquiring and then trying to operate a sportsbook within a media conglomerate? Good luck with that. There’s no chance that’s happening.”

As for what gaming operator Disney would partner with, Stauff said it would likely be “someone large and well-capitalized that doesn’t have a sports betting brand.

“Is that Las Vegas Sands? Is that Apollo? They have a number of very large casino assets. Is that someone who is very large, well-capitalized, and not in the business that has some interest in doing it? Maybe. Disney can be a promotional machine for someone trying to make a big entry into the business.

“We know Fanatics wants to be in the business. Do they need the brand? Probably not — they’ve spent a lot of money on supporting their core brand, which is Fanatics. I’m sure they would want to extend that brand into sports betting. So, I don’t think it’s Fanatics — but it could be.”

Stauff added it was difficult to think that a smaller operator “will be able to afford the prices that ESPN likely wants. They wanted $3 billion and a revenue share last year. Today’s price is likely at least 60-70% lower, given the valuation multiples today.

“Maybe they’re as high as $1.5 billion? There’s some time left on the clock to possibly do a deal. We’ll see.”

Stauff said the outcome of arbitration between Fox Corporation and Flutter Entertainment would affect whatever happens with Disney and sports betting.

Fox sued Flutter in April 2021 over the price it would pay to gain an 18.6% stake in FanDuel. Fox argues it should pay $11.2 billion, based upon a valuation set in December 2020 — when Flutter bought a 37.2% stake in FanDuel from Fastball Holdings for $4.2 billion.

Flutter has countered that Fox must pay “fair market value” for the stake in FanDuel. The dispute is being handled by Judicial Arbitration and Mediation Services (JAMS). A decision on the matter is expected this fall.

Since Fox is an unusual player — a media company with its own sportsbook, FOX Bet — Stauff said Fox “is really the first test case. The arbitration will be settled, and we’ll see what FanDuel and Fox negotiated.”

“Ultimately, these platforms — whether it’s ESPN or Fox — want to extend relationships with sports betting operators any way they can because it extends the audience and viewers for their core product.”

Learn more about US sportsbooks in our complete guide to the Best Sports Betting Sites in the US.