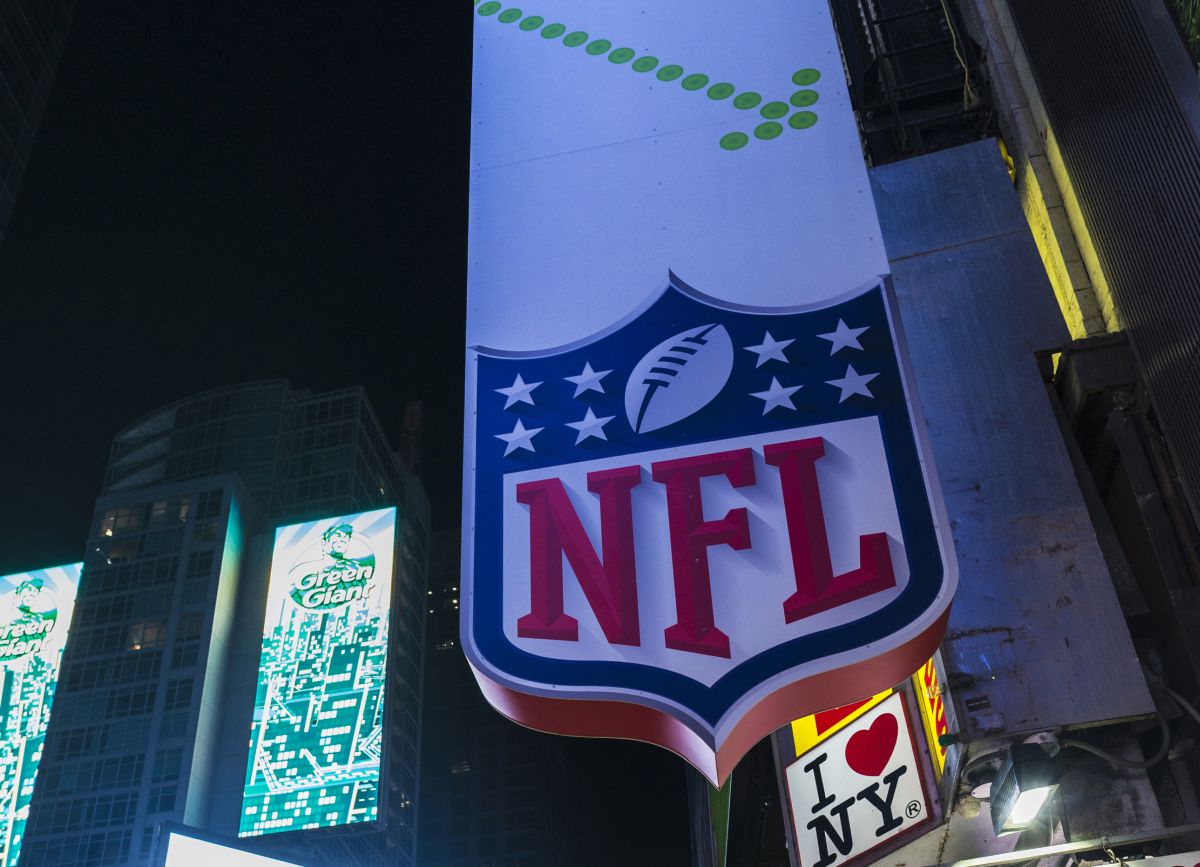 A quartet of US sportsbook apps, some of whom had been planning to launch in certain US states for a year or more, managed to launch just before the start of the NFL season on September 8.

Three smaller operators — bet365, Fubo Sportsbook and Hard Rock Sportsbook — added a handful of states to their smaller portfolios. Each will look to capitalize on the biggest sporting season in the calendar.

TwinSpires Out in MI, SI Sportsbook is In

On September 7, the Michigan Gaming Control Board (MGCB) confirmed reports from late August that a Sports Illustrated (SI)-themed online sportsbook would launch in Michigan.

SI takes over from TwinSpires, which shut down operations on September 6. This switch marks the first time that an operator in the state changed platform providers.

“The tribe has found another experienced partner, and I wish them continued success,” said MGCB Executive Director Henry Williams.

SI Sportsbook launched sports betting in Colorado in September 2021 and in Virginia in May.

Fubo Sportsbook made its long-awaited launch in New Jersey on September 7, one day before the start of the NFL season. The launch follows a soft play phase under the oversight of the New Jersey Division of Gaming Enforcement (NJDGE) that began on August 15.

New Jersey becomes the third US for Fubo Sportsbook, following successful launches in Iowa in November 2021 and in Arizona in December 2021. The launch in the Garden State was made possible through a market access agreement between Fubo Gaming and Caesars Entertainment.

Fubo’s launch will help Fubo Gaming build upon its multi-year partnership with the New York Jets, which was announced last September. The partnership included construction of a Fubo-branded retail sportsbook and lounge at MetLife Stadium, the Jets’ home stadium in East Rutherford.

It took more than two years, but bet365 — a UK-based gaming giant known more for offering online poker in Europe — launched its sportsbook in Colorado, its second US state, on September 6.

Bet365 signed a 10-year partnership to provide mobile sports betting with Century Casinos — which has properties in Cripple Creek and Central City — back in May 2020. But it has moved slowly toward a launch; it was granted a permit by the Colorado Limited Gaming Control Commission (CLGCC) last December.

Century is also partnered with Circa Sportsbook and Tipico Sportsbook.

Bet365 Sportsbook has been live in New Jersey since 2019. The brand was one of several that were rejected for a mobile sports betting license in New York last fall, but bet365 did launch its online casino and sportsbook products in Ontario in April.

Hard Rock Digital rolled out its eponymously named online sportsbook in Indiana and Tennessee on September 6, increasing the number of US states where it is live to six.

In Indiana, Hard Rock Sportsbook launched under the land-based casino license of Hard Rock Casino Northern Indiana. A retail sportsbook opened at the property in Gary last May.

Meanwhile, the sportsbook also became available to players in Tennessee, where there are no land-based casinos and sports betting licenses are untethered. The company is building the Hard Rock Bristol Casino in neighboring Virginia.

The launch in Tennessee is interesting because Hard Rock is building a gaming property, Hard Rock Bristol Casino, in neighboring Virginia. Bristol is a city that straddles the Tennessee-Virginia line.

Hard Rock Sportsbook is also available in Arizona, Iowa, New Jersey, and Virginia. It was also briefly available in Florida, but the sportsbook was shut down after a court vacated a gambling compact between the Seminole Tribe — which owns Hard Rock Digital — and the State of Florida.