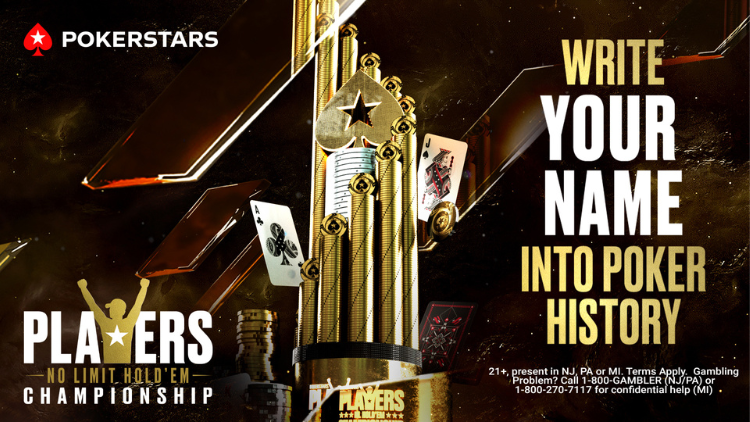 In January 2023, the biggest $25k live poker game returns to the Bahamas as PokerStars hosts the second running of the PokerStars Players Championship (PSPC), and PokerStars is looking to give US players a free trip to play it. The operator will reward top results for the rest of the year in the US series with Platinum Passes to the event valued at $30k.

The runway to the PSPC is now in place, with around four months left to go until the big game kicks off in the Bahamas in January. PokerStars US is looking to help some American players take off for the PSPC with Platinum Passes awarded through the end of 2022 in all three US jurisdictions.

The $30,000 (USD) Platinum Pass is undoubtedly the best way to get to the Bahamas in 2023, and the PokerStars US Network will give away a bunch of them over the coming months to loyal customers. Among the ways players can secure a coveted Platinum Pass will be online leaderboards that reward players who regularly play on PokerStars.

The first US Platinum Passes will be handed out before the end of September 2022. Six of them will go to the top finishers in the USCOOP series running in NJ, PA, and MI through September. More passes will be available to the top 1,000 finishers in the state leaderboards for USCOOP through a special freeroll to end the series, so before September ends, quite a few players could wake up with tickets to the Bahamas.

US Road to PSPC

The poker world is just over four months away from the second running of what instantly became an iconic tournament — the PokerStars Players Championship (PSPC). In its first running in 2019, the PSPC immediately set a record for the biggest live $25k event ever held.

While the COVID pandemic prevented a planned return for the event in 2021, there was no way PokerStars would miss the chance to hold another edition of this iconic game. As with the first edition, the operator will send many players to the Bahamas for free or for vastly reduced prices. 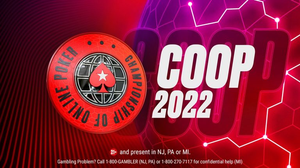 The next chances for US online poker players to secure a Platinum Pass come through September with leaderboard promotions in all three jurisdictions. While players compete for the big cash prizes of USCOOP events, they will also be in the running for a chance at Platinum Passes through a leaderboard promotion during COOP events in all three US states.

Players in the USCOOP events will have a couple of ways to pocket a Platinum Pass. The top six finishers in the leaderboards across NJ, MI, and PA will win passes outright, but the top 1,000 finishers across the states will get another chance to win passes in exclusive freeroll games on September 27 in each state.

Below is how the promotion breaks down by state:

These are just the first Platinum Passes that PokerStars US will be giving away before the end of 2022. If you are new to PokerStars in the US, check out our review for details on the latest PokerStars US Deposit Bonus and promotions, and take your shot at big COOP prizes as well as a cut-rate trip to the Bahamas this January. 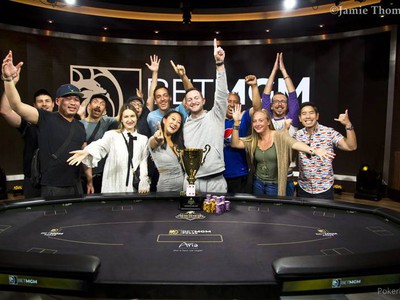