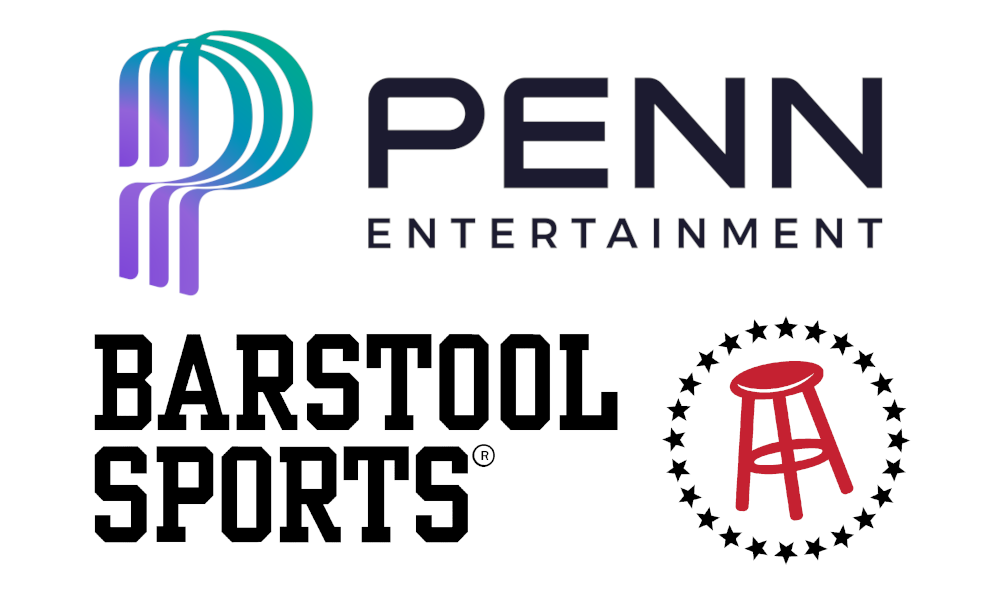 Penn Entertainment announced that it had exercised its option to purchase all outstanding shares of Barstool Sports, solidifying control over the eponymously-named second-tier sportsbook.

In an 8-K filed Wednesday with the US Securities and Exchange Commission (SEC), the company — formerly known as Penn National Gaming (PNG) — announced that it would acquire the remainder of Barstool and make it a wholly-owned subsidiary by February 2023.

Initially valued at $450 million, the deal is subject to regulatory approval.

We believe there is an upside for the media business as we begin to realize the benefits of cross-promotion with Barstool Sports and additional monetization opportunities. Penn’s total acquisition of Barstool has been in the works for years. PNG purchased a 36% stake in Barstool in February 2020 in a cash-and-stock deal valued at $161.2 million.

According to a 10-Q filed with the SEC on August 4 — the same day the company officially changed its name to Penn Entertainment — PNG had initially agreed to purchase an additional 14% of Barstool stock for $62 million over the next three years. That would have increased PNG’s stake in Barstool to 50%.

“Barstool has continued to expand its audience and reach while always looking for new outside-of-the-box growth opportunities. Looking forward, we believe there is upside for the media business as we begin to realize the benefits of cross-promotion with Barstool Sports and additional monetization opportunities.”

Penn’s decision to grab the rest of Barstool comes less than one year after PNG announced that it would acquire Toronto-based Score Media and Gaming in a separate cash-and-stock deal valued at $2 billion.

On June 1, PNG announced that theScore Bet would cease operations in the US on July 1. The move was part of a strategy designed to have Barstool Sportsbook serve as the company’s primary sports betting app in the US while theScore Bet would focus on Canada where it is a media giant on the Canadian sports scene.

In response to an analyst’s question about future media opportunities, Snowden said the company would be able to provide additional color after Q1 2023.

“Once we close on the full acquisition of Barstool in Q1 of next year, we’ll probably be able to show you a lot more detail,” the CEO said. “We’ll be able to show you on a combined basis what Barstool and theScore Media business looks like — not just as it relates specifically to profit and loss, but how we’re thinking about the ecosystem that we’re continuing to build out.”

What States Have Barstool?

The brand has arguably been the most successful in Michigan, where it partners with the Greektown Casino-Hotel in Detroit, one of the three commercial casinos in the state. Barstool Sportsbook handled $23.9 million in online wagers in June, making it the fourth-largest online sportsbook for the month in terms of handle — after FanDuel, DraftKings, and BetMGM.