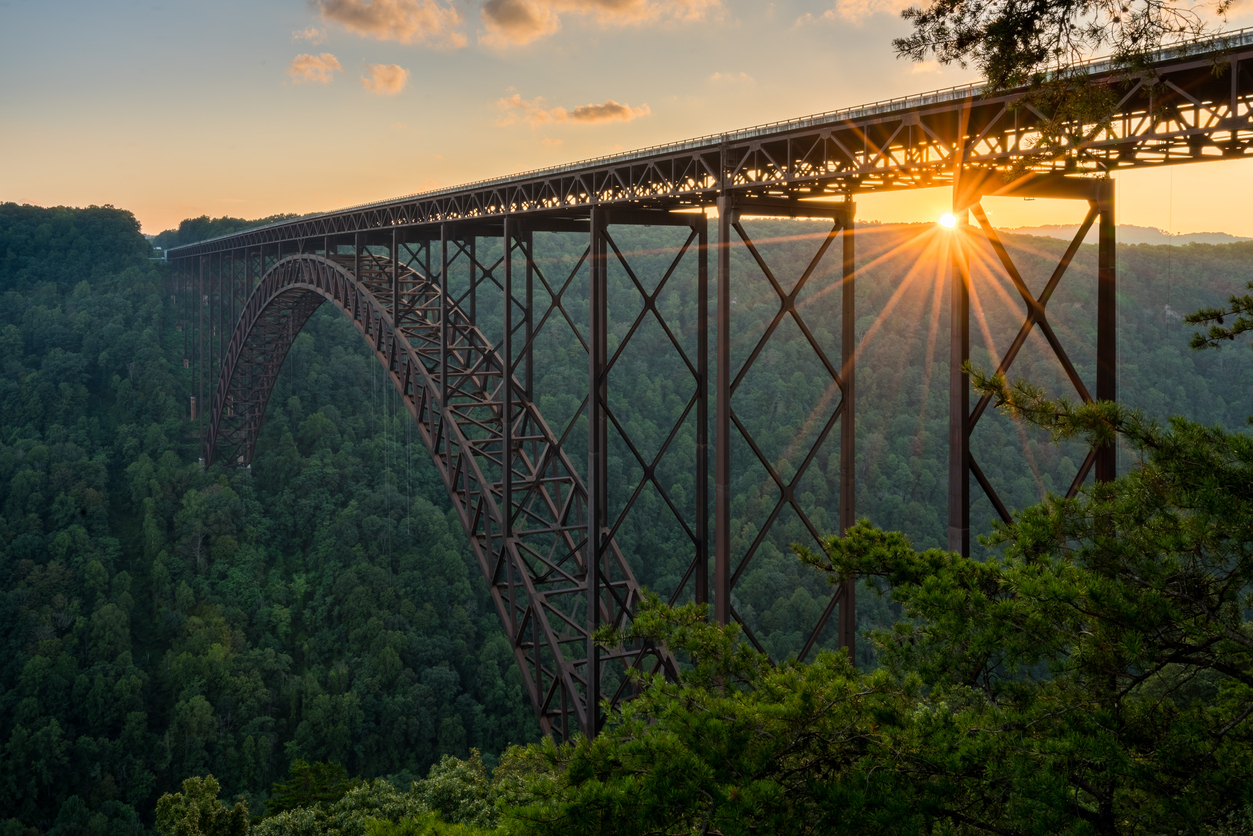 West Virginians were certainly in the mood to gamble this July.

According to data from the West Virginia Lottery Commission (WVLC), residents of the Mountain State placed a record $284.9 million in online sports wagers in July. Players also flocked to WV online casinos, driving the vertical to its second-best month on record.

Both figures are surprising, considering the NFL season doesn’t start until September 8, and inflation continues to bedevil players and operators alike. But the data also illustrate that both markets are healthy and growing.

Hollywood Takes the Lead in Handle

Online casino gaming and sports betting in West Virginia is a three-way contest between the Hollywood Casino at Charles Town Races, the Mountaineer Casino, and the private Greenbrier Resort — and the operators that each is partnered with.

In terms of the handle from online sports betting, Greenbrier and its three partners — BetMGM Sportsbook WV, FanDuel Sportsbook WV, and Golden Nugget Sportsbook WV — have led its rivals every month since July 2021.

But that streak ended at 11 months. Hollywood and its trio of partners — Barstool Sportsbook WV, DraftKings Sportsbook WV, and PointsBet Sportsbook WV — took a record $130.6 million in wagers in July, up 53% from June ($85.4 million) and up nearly 84% year-over-year ($71.1 million).

Mountaineer and its two partners — BetRivers Sportsbook WV and Caesars Sportsbook WV — also saw a record handle in July at $35.2 million, up 7% sequentially ($32.9 million) and more than triple from the year-ago month ($10.1 million). BetRivers launched its online sportsbook in the state in June.

Greenbrier continued to dominate the space. Its three partners grossed $4.6 million in July, up 7.4% sequentially ($4.3 million) and up 65.6% from the year-ago month ($2.8 million). July was Greenbrier’s fourth-highest month for revenue overall and was its best month since March 2022 ($5.2 million).

West Virginia’s gaming laws allow the state’s five casinos and horse racetracks to each have three skins for online casino gaming and sports betting. Greenbrier and Hollywood use three skins, while Mountaineer still has one skin available for a future expansion.