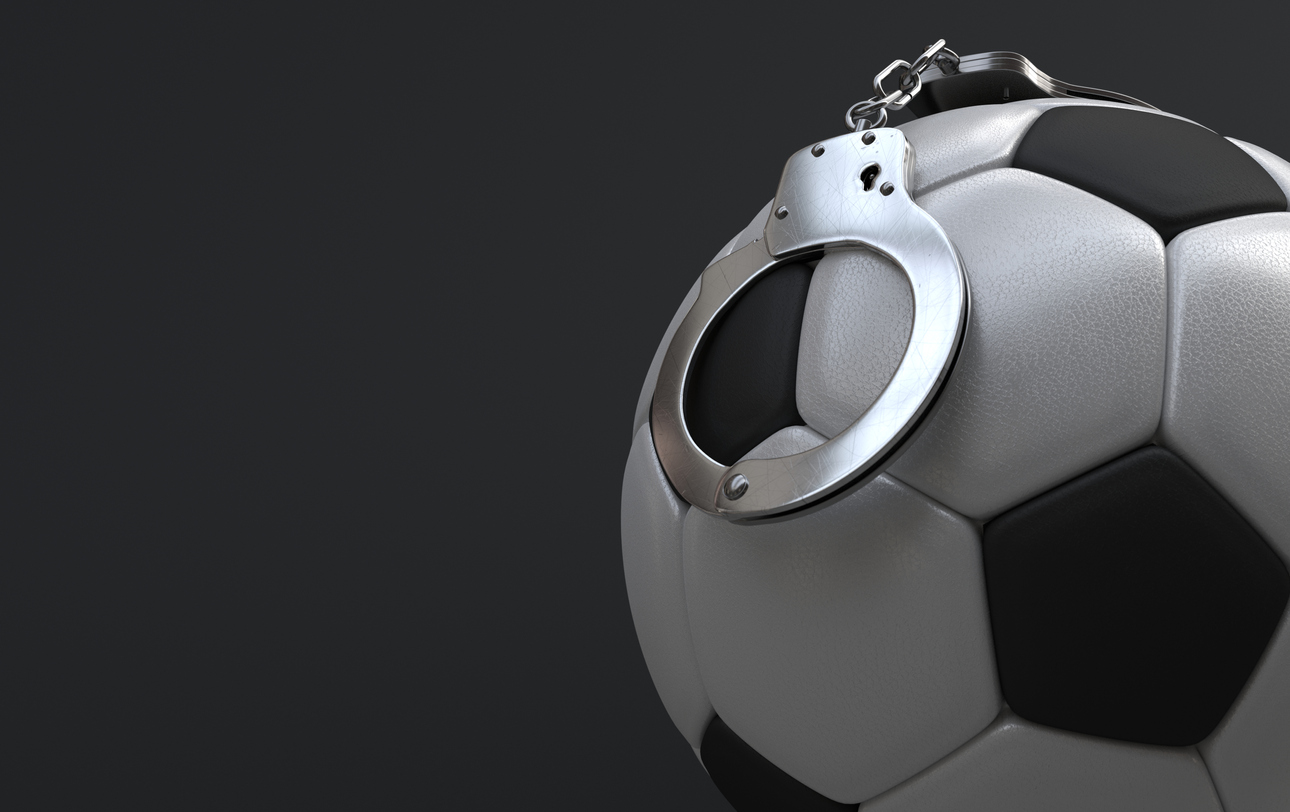 [Illegal sites] do not have protocols to address money laundering, sports integrity, or age restrictions, & undermine states’ efforts to capture much-needed tax revenue through legal sports bettingA bipartisan group of 28 lawmakers in Congress sent a letter to US Attorney General Merrick Garland on Wednesday, urging the DOJ to crack down on illegal offshore sportsbooks.

The letter from the Congressional Gaming Caucus called on the DOJ to “make a concerted effort to fight illegal offshore sportsbooks.” The caucus is led by Reps. Dina Titus (D-NV) and Guy Reschenthaler (R-PA).

“These predatory operations expose our constituents to financial and cyber vulnerabilities,” the lawmakers in the caucus wrote. “[They] do not have protocols to address money laundering, sports integrity, or age restrictions, and undermine states’ efforts to capture much-needed tax revenue through legal sports betting channels.”

Offshore brands Bovada, MyBookie, and BetOnline were called out by name. The lawmakers warned that internet searches nationwide for offshore sportsbooks had increased nearly 40% in 2021 and that such searches exceeded those for legal sports betting sites.

“While sports betting was largely illegal for the last several decades, now 35 states and the District of Colombia allow regulated sports betting,” the lawmakers wrote. “Over 157 million Americans have, or soon will have, access to legal channels to place their bets, with millions more in proximity to a neighboring state where they can wager legally.

“We ask that the DOJ work with the gaming industry, sports leagues, and other stakeholders to identify the worst actors, investigate and prosecute them, and educate Americans on the dangers associated with illegally wagering on sports.”

The lawmakers requested that Garland respond to their request by September 6.

AGA Made a Similar Call in April

Offshore gambling websites are a significant threat to consumer protections and the economic benefits legal gaming provides for communities across the countryThe American Gaming Association (AGA) made a similar appeal to Garland in a three-page letter sent on April 13. AGA also sent a copy of its letter to the Congressional Gaming Caucus.

“Offshore gambling websites are a significant threat to consumer protections and the economic benefits legal gaming provides for communities across the country,” Miller said Wednesday. He said the letter from Congress “demonstrates the broad interest in addressing illegal gaming.

“Our country’s leaders are clearly and appropriately alarmed by the prevalence of offshore sportsbooks, and law enforcement must act to identify the worst actors, investigate and prosecute them. We look forward to continuing to work with allies on the Hill, sports leagues, and the DOJ to prioritize robust enforcement that will protect Americans from the predatory illegal marketplace.”

In an exclusive interview earlier this month, gaming attorney Jeff Ifrah, of Ifrah Law PLLC, {n:217745-us-online-poker-biggest-threat-illegal-sites:called illegal offshore sites one of the biggest threats to the regulated iGaming industry in the US.

The illegal offshore sites “make it so difficult to operate legally, and there’s just a limited amount of things that are being done to curb their popularity,” Ifrah said at the time. “They have access to the whole country, whereas licensed, regulated poker operators only have access to four or five states.”

Ifrah and others in the industry have also long complained that the offshore sites typically offer more generous promotions and more favorable odds than their rivals in the regulated space. 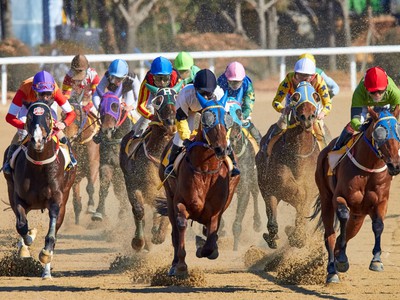 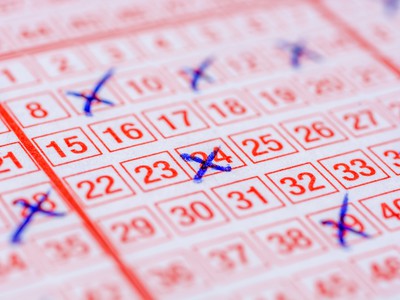 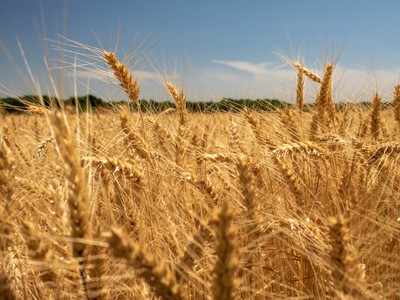