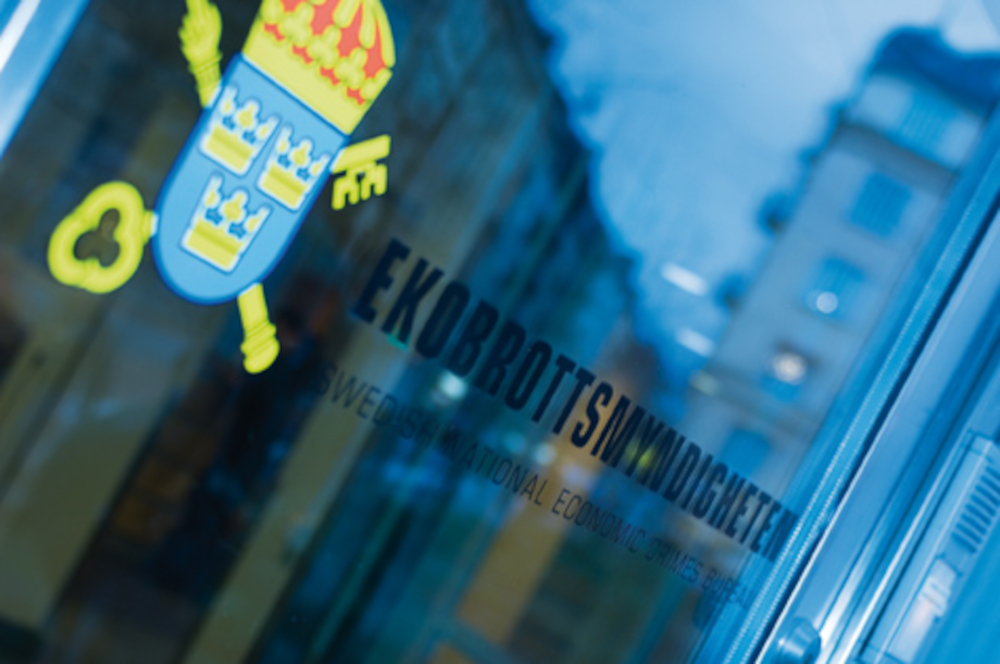 The fate of MGM Resorts International’s $607 million offer to buy Sweden’s LeoVegas AB took a sudden turn into uncertainty on Tuesday after LeoVegas revealed that Swedish authorities were investigating possible insider trading of its shares.

A media outlet in Stockholm reported that agents raided LeoVegas’ headquarters in the city with the Swedish Economic Crime Authority (SECA), a government agency under the Ministry of Justice tasked with investigating and prosecuting financial crimes.

LeoVegas: No Employee Under Scrutiny

On Tuesday, LeoVegas confirmed that SECA had contacted it, but it did not mention that agents had raided the company’s headquarters.

“On June 7, LeoVegas was contacted by SECA due to a preliminary investigation concerning suspected insider trading in the company’s shares,” the company said. “LeoVegas is fully assisting the authorities in their investigation.

“No employee, member in the management team, or board member in the company has been notified about any criminal suspicion. The company has no further information to provide. All questions concerning the preliminary investigation need to be directed to SECA.”

A search of the database on SECA’s website for “LeoVegas” yields no results. There were also no results from a similar examination of the Stockholm District Court database, where criminal charges would likely be filed.

Dagens Industri (DI), a financial tabloid based in Stockholm, posted an article Tuesday with a headline that, when translated, said the raid on LeoVegas was over “criminal suspicions linked to the bid.”

In a tweet Tuesday, DI said, “SECA has cracked down on the gaming company LeoVegas.”

The “bid” mentioned in the DI article is likely a reference to MGM’s offer to buy LeoVegas for approximately $607 million in early May.

Considering that MGM’s offer was for 100% of the shares of LeoVegas and represented a premium of 44% over the stock price at the time, it wouldn’t be a stretch to speculate that insider trading beforehand could have driven up LeoVegas’ stock price.

Acceptance Period for MGM Deal Was to Begin This Month

MGM spokesman Brian Ahern said the company had no comment on the matter, referring questions to SECA and LeoVegas.

An acceptance period for MGM’s offer was scheduled to begin this month and conclude in or around August, with a settlement period starting in September, according to MGM.

The deal is subject to regulatory approvals and must win the backing of at least 90% of LeoVegas’ shareholders. MGM held about 16.4% of LeoVegas’ stock as of May 27, according to LeoVegas. The deal is expected to close in 2H 2022.

Under its Maltese license, LeoVegas can also offer online gaming in EU countries without country-specific licenses, provided the jurisdiction in question doesn’t have regulations requiring a local license — such as in Sweden and the UK.