888 Holdings announced that it has launched a Sports Illustrated (SI)-branded sportsbook in Virginia.

The launch comes after 888 had originally planned to launch its VA sportsbook. The company told Virginia Lottery officials at the time that its plans were scuttled by Google, which on April 27 had not yet approved the SI Sportsbook app for download from its Google Play Store.

A spokeswoman for the Virginia Lottery said SI Sportsbook launched on May 9. 888 officially announced the launch on Wednesday.

SI Sportsbook becomes the 14th active online sportsbook in Virginia. It is also the second US state for the product, after launching in Colorado last September.

“We are delighted to launch SI Sportsbook in Virginia,” said Howard Mittman, 888’s new president of US operations. “Following the success of its debut launch in Colorado last September, this is an important milestone for both ourselves and our partners.”

SI Sportsbook is the result of a joint venture between 888 and Authentic Brands Group (ABS), the parent company of Sports Illustrated.888 announced in April that it had hired Mittman to help get SI Sportsbook launched in more states, among other things.

“With its growing base of sports betting fans, we believe that Virginia will play a significant role in the continued development of SI Sportsbook over the coming months,” Mittman added. “Expanding further in the US market is an important part of our ambition to become a global online betting and gaming leader, and we look forward to introducing the brand to players across the state.”

888 did not return a call seeking comment on the next states where it plans to launch SI Sportsbook. In its announcement of the launch in Virginia, 888 said it plans to introduce SI Sportsbook “into further states in the month ahead.” In the meantime, the company plans to “continue integrating its tools, feeds, and widgets into SI’s digital content, creating more unique and exciting experiences for players.”

At the beginning of the year, the Virginia Lottery said it expected Betway and 888 would launch sportsbooks in the state sometime during Q1 2022. Those expectations proved to be slightly optimistic, but only by two months.

Betway launched in Virginia on May 18. It is the operator’s seventh US state for sports betting.

The Virginia Lottery is authorized to issue up to 19 sportsbook licenses, including 12 mobile licenses. Ten of the 12 mobile licenses are currently taken and the regulator said it has two operators in a queue for the last ones. The Lottery has, to date, not disclosed the identity of any operators seeking licensure in the state.

Bet365 and FOX Bet have been mentioned as possible market entrants in Virginia.

Of the 19 sportsbook licenses, five are tethered to land-based casinos in the state. Four facilities are currently under construction. A fifth casino proposed for Richmond failed in a referendum last November, but the city wants to hold another vote this fall.

The Pamunkey Indian Tribe is planning to build its HeadWaters Resort & Casino in Norfolk but has not yet announced whether it will partner with an operator for its sportsbook or develop one in-house. Casinos under construction in Bristol, Danville, and Portsmouth have formed partnerships with Hard Rock, Caesars, and BetRivers, respectively.

Virginia’s gaming law allows the Lottery to issue a sportsbook license to any major league sports franchise that has its headquarters in the state, and another license to such a franchise with its home stadium in the Old Dominion, under certain criteria. FanDuel, through its partnership with the NFL’s Washington Commanders, meets the criteria for the former.

That means the Virginia Lottery could ultimately issue five more licenses, including the two mobile licenses in the queue. But it can’t issue the last three licenses until the Pamunkeys decide on a sportsbook, Richmond passes a casino referendum, or a sports franchise builds a stadium in Virginia.

Virginia is the largest US state by population without a major league sports stadium. 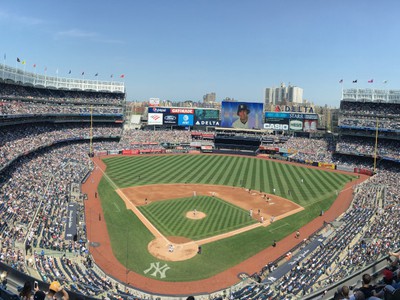 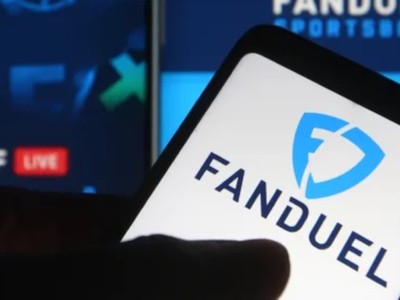 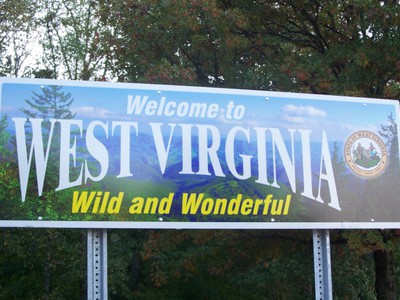