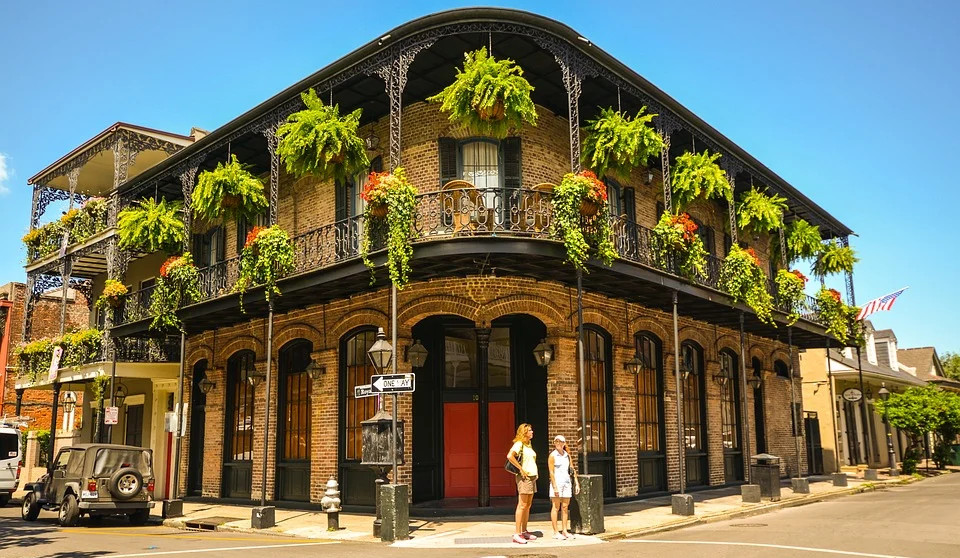 The first four commercial sportsbooks have successfully launched in Louisiana, following the approval of their licenses by the Louisiana Gaming Control Board (LGCB) on October 29.

Caesars Sportsbook properties were opened at the Harrah’s New Orleans and the Horseshoe casinos on October 31, while Penn National Gaming sportsbooks launched at the Boomtown and L’Auberge casinos the following day. These four joined Betfred Sportsbook which was launched in October at the tribal-owned Paragon Casino in Marksville.

The trend of sports betting legalization continues in the US, with Louisiana joining more than two dozen other states that already allow retail or mobile betting operators. For the time being, Louisiana sportsbook operators are still waiting for the official go-ahead for a mobile launch, which should come on January 1, 2022.

In addition to the four casinos that received their sports betting licenses in this first batch, another nine have also applied. Those applications are currently under review by the Louisiana State Police.

If all these licenses are awarded, seven more casinos will be able to apply for a license in the future, as a total of 20 commercial licenses were made available by Louisiana lawmakers, one for each of the 20 commercial casinos in the state. Each license is allowed up to two mobile skins. Sports betting will also be allowed through the Louisiana Lottery.

Sports betting in Louisiana was approved by voters in 55 of the state’s 64 parishes in November 2020. Legislators took over and were able to put together three enacting bills, which were signed by Democratic Gov. John Bel Edwards in June 2021.

In September, the LGCB passed official and permanent rules for sports betting in the state, with the first sportsbooks set to launch that month. But Hurricane Ida delayed the launch by several weeks, as the state police were forced to help with the response and abandon their work on license vetting.

The tribal-owned Paragon Casino launched the first legal sportsbook in the state as it required no license from the LGCB, being on tribal land. The Betfred Sportsbook at Paragon was launched on October 6, almost a month before the first commercial sportsbooks.

With the first four commercial sportsbooks now launched and a number of others set for launch in the following weeks, the main focus is on mobile betting options.

Caesars Sportsbook, DraftKings, and FanDuel have already launched their online products in Louisiana, allowing users to register accounts. Mobile betting will only become available once the bookmakers receive a go-ahead from the LGCB, which is set for early 2022.

Which sportsbooks will we see in Louisiana?

Sports betting in Louisiana is very new and sports fans are looking forward to mobile bookmakers being able to take real money bets next year. As in most states, online bookmakers looking to set up shop in Louisiana will need to partner with one of the live casinos in the state.

Earlier in the year, DraftKings and FanDuel entered the market with DFS products and have launched sports betting sites which will start accepting real money bets once it is allowed by the LGCB. Caesars Sportsbook has done the same, and will be waiting for the official license to start taking online bets.

Along with those three, other major sportsbooks that will have access to mobile betting in 2022 include BetMGM, Barstool Sportsbook, WynnBET, TwinSpires, PointsBet and Bally Bet, while other operators might join with the remaining casinos and launch products in the future.