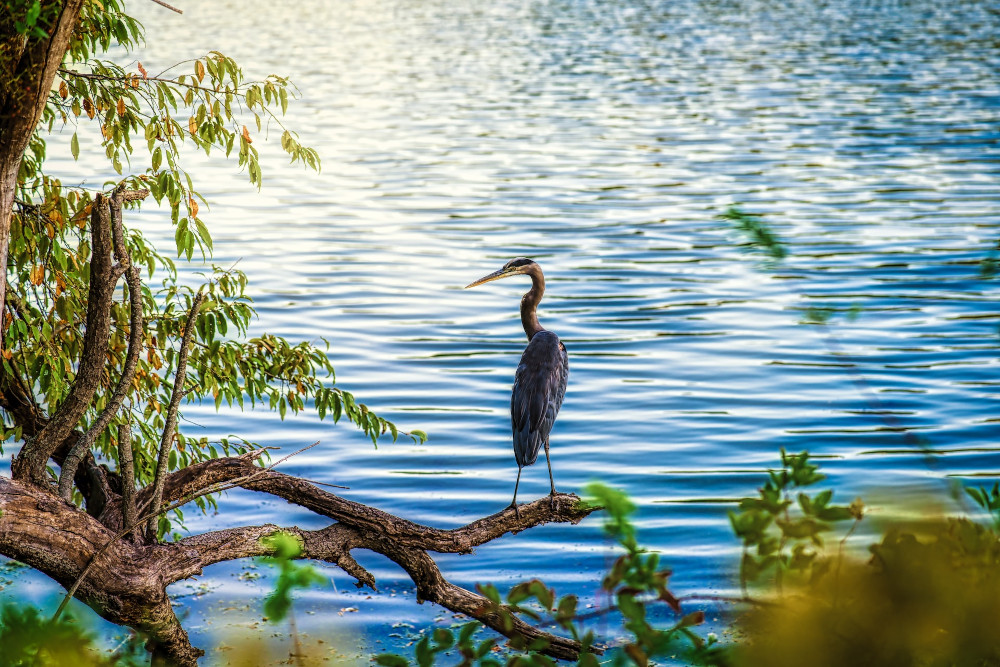 Bally Bet and WynnBET are one step closer to launching online sportsbooks in Maryland.

During their meeting last week, the Maryland Lottery and Gaming Control Commission (MLGCC) held four qualification hearings for Bally’s Interactive and WSI US LLC — entities representing Bally Bet and WynnBET, respectively. The four hearings were held to consider applications by both operators for a mobile sports wagering license and an online sports wagering operator license.

MLGCC approved all four applications. The process now goes before the Sports Wagering Application Review Commission (SWARC), an entity authorized by the state legislature to award up to 60 mobile sports betting licenses — including the two sought by Bally Bet and WynnBET.

SWARC meets on December 14 and could award licenses at the meeting. Last month, it disclosed that it had received 21 applications for mobile sports betting licenses by an October 21 deadline.

Suppose Bally Bet and WynnBET win SWARC approval. In that case, they will need to perform controlled demonstrations and system checks under the observation of the MLGCC before receiving authorization to launch in the state.

Documentation by MLGCC shows Bally’s Interactive has access to online sports betting in 18 states. Meanwhile, WSI is operational in 11 states and has licenses pending in three additional states — including Maryland.

Mobile sports betting launched in Maryland on November 23, the day before Thanksgiving. At the time, seven operators — Barstool, BetMGM, BetRivers, Caesars, DraftKings, FanDuel, and PointsBet — had received authorization and were accepting wagers from Day One.

Three additional operators — Betfred, betPARX, and Fanatics — have also received authorization but are planning to launch in early 2023.

The news that Bally Bet and WynnBET could soon join the mix in Maryland comes as the state had a solid start to mobile sports betting.

During that same timeframe, GeoComply recorded 8.5 million similar transactions in Virginia, 6.7 million in Indiana, 6.6 million in Tennessee, and 3.8 million in Colorado. With a population of 6.2 million, Maryland is bigger than Colorado (5.8 million) but smaller than Indiana (6.8 million), Tennessee (7 million), and Virginia (8.6 million).

The results were also “not far off the 17.1 million [transactions] in the mature market of New Jersey, which has a far bigger population than Maryland,” GeoComply said on November 28.

GeoComply, which provides geolocation security, fraud prevention, and compliance services for nearly all the real money US sports betting market, added that the seven operators mentioned above saw 477,365 individual accounts created by customers.

“A strong start for the regulated market [in Maryland] delivers on the promise of new revenues and consumer protections,” said Lindsay Slader, Senior Vice President for GeoComply.

“Marylanders will continue to ditch illegal offshore sportsbooks for the security of legal, regulated operators that provide player safeguards and tax dollars for the state, just as lawmakers intended.”